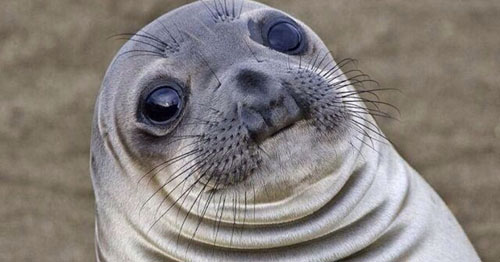 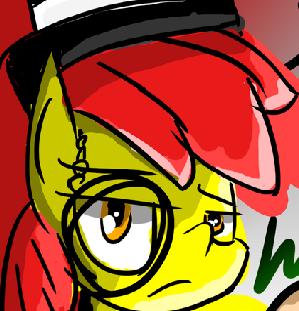 Pomegranates :P
And that is why Fluttershy is weak to Rarity's weapon if this was a Megaman game.
Posted 7 years ago Report
Link Quote Reply
bustoblaster

I like how Pinkie and Dash must be on the same thread.
Posted 7 years ago Report
Link Quote Reply
Justy

Come on, dude. That's just immature. Ponies can watch a cartoon about humans if they buckin' want.

I would have had Applejack calling Apple Bloom to fix the computer after it crashed, again.
Posted 7 years ago Report
Link Quote Reply 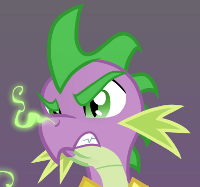 Applejack has the most efficient computer there.

No, I'm serious. They may take up a lot more space, but they last so much longer and still show just as much stuff, WITHOUT it distorting at an angle.

hopelessly sad filly
What does >B3 mean? A rabbit with a mustache and a pair of glasses?
Posted 7 years ago Report
Link Quote Reply
ЅℰℒᎯℙℋℐℰℒ 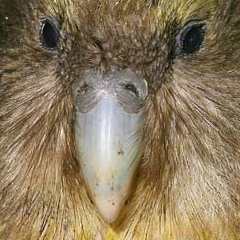 This picture is merely a refinement of the last 30 minute challenge I did. Naturally, being originally conceptualized in 30-45 minutes, there wasn't much time to think this through, and little room to adapt it properly after that because there were only two representing ponies. But they manage to strike a fair balance parodying the drama in the barest sense.

Trying to sum up most of the current sentiments of the fandom in detail would require an entirely new comic and a little more thought.