We are rolling out our brand new frontend It is designed with scientifically tried and proven concepts to improve your experience while using the site. Let us know what you think!
359 495 485 10 12
Subscribe
Galleries
Featured in
Register to create a gallery
Related
View VS Download DS
Uploaded 6 years ago by dt

@barbeque
It's not.
Posted 5 years ago Report
Link Quote Reply 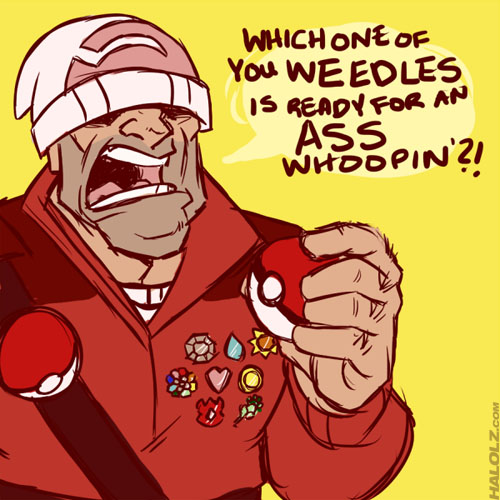 Wonder what what would feel like…
Posted 6 years ago Report
Link Quote Reply
Background Pony #A85C
She's not necessarily hurt at all actually. You see, some tentacle-beasts (most of them in some places) actually aren't planar natives, and they adapt this ability to phasing out of reality, (briefly passing through their native plane,) sometimes just bypassing those tight bits in the digestive system and sometimes taking a hard right in the large intestines and skipping right to the stomach and then up the esophagus.

"Why" is another question entirely, of course, but it may be noted that some tentacle-beasts actually feed off of the pleasure (among other things) generated by other beings. It may also be noted that certain depraved individuals are actually aroused by having a tentacle go in one end and come out the other.

Of course, this certainly depraved individual thinks it's incredibly hot. 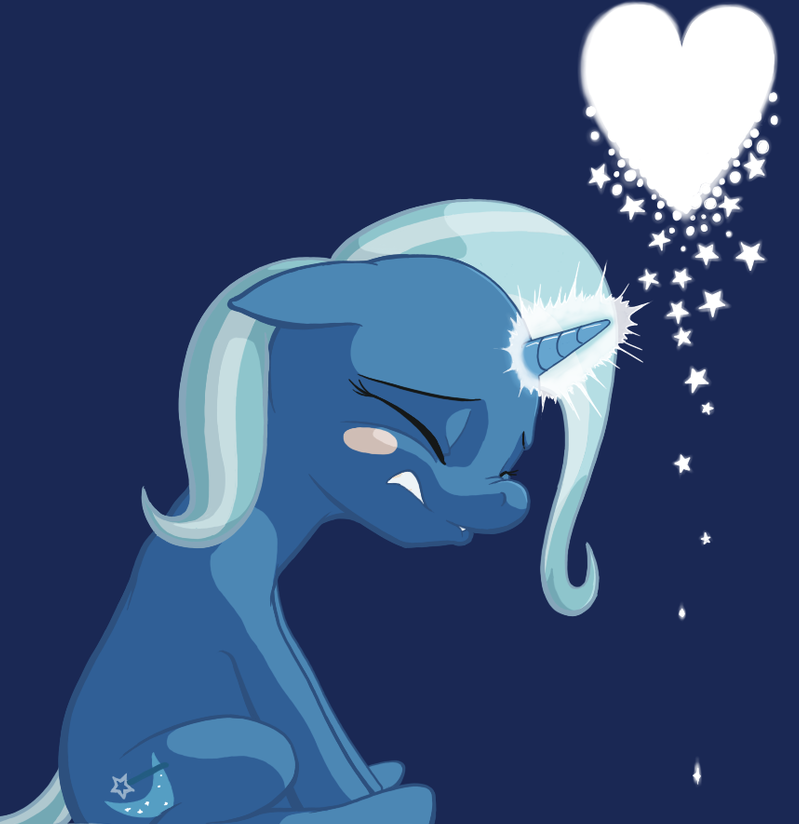