Derpibooru Community Collab is back! Join our annual collaborative mega-picture featuring your characters. Learn more here.
12 18 18 0 3
Subscribe
Galleries
Featured in
Sign in to create a gallery
Related
View VS Download DS
Uploaded 4 months ago by MemPrices 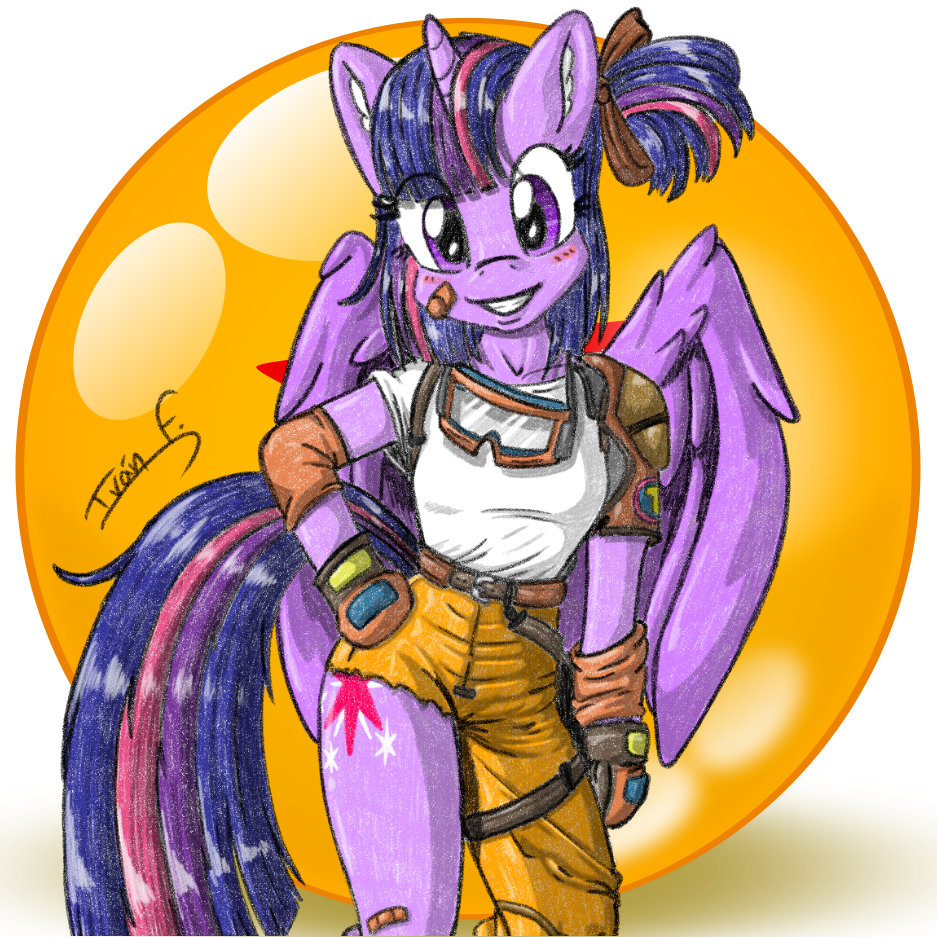 Perfect Chaos
I know it has been MONTHS since I’ve uploaded the last page of this comic. Several things happened in my life and I felt like giving up on this and other projects like I used to do constantly. But, I’ve decided to take my own pace while doing this comic to not be over-stressed and be able to finish it someday. Good thing is that the comic wasn’t planned to be long from the beginning.
I’ll start working on the next page of my other comic now, and rest from this one a few weeks.
I don’t know what I was thinking to start two projects at the same time, but here I am. I don’t want to give up. I want to finish both.
Credits to be given:
The last three panels’ background is made by: EStories
Background for the first panels where made with several vector pics, as follows:
Town Hall made by: DaAfroman
Houses made by: Zacatron94