Derpibooru Community Collab is back! Join our annual collaborative mega-picture featuring your characters. Learn more here.
The Crystal Empire Art Event - Let's celebrate the 10 year anniversary of The Crystal Empire with an art event!
117 139 121 18 15
Subscribe
Galleries
Featured in
Sign in to create a gallery
Related
View VS Download DS
Uploaded 6 months ago by NeonGoThic

“Okay, Applejack. I’ll bite,” Rarity rolled her eyes back as she stood in front of the mountainous pile of pies haphazardly displayed. “What is all this?”

“I’m glad you asked, Sugarcube!” Applejack replied with the same giddiness one would expect out of Pinkie Pie. “I wanna have another go at a pie-eatin’ contest. Just you and me. How about it?”

“Pfft! You can’t be serious.” The tubby fashionista laughed, eyes widened from such an outrageous request. “Is this why you asked me to skip breakfast this morning?”

“Rarity, I convinced my family to help make 120 apple pies just for the two of us. You better believe I’m serious!” Applejack huffed as she tried to give herself a far more strict demeanor. And yet, with a body as fat as hers, she could only look about as tough as a teddy bear.

Rarity simply scoffed. “Well, why all of the sudden?”

“Just wanted to catch you off guard,” the cowgirl smirked. “Keep you on your toes.”

“No. I mean, why even have this silly little contest at all? You know, other than feeding that big fat pride of yours,” Rarity teased as she gave her girlfriend’s big belly a gentle poke.

“Hey, now. Laugh all you want,” Applejack retorted, looking away as she tried to hide her blushing cheeks. “But we never exactly had a fair fight. Last time we competed against each other, you were too big for anyone to keep up.”

“Ah, yes. The good old days,” Rarity smiled, reminiscing to when she only weighed a mere 500 pounds. “I was such a small thing back then.”

“And then when I tried to compete again, I was the one who got too fat to even qualify. Sure, it was a little funny at the time,” Applejack noted with a chuckle. “But now that we got nothin’ holdin’ us back…”

“Us? It seemed like you were always the one being held back.” Giggling to herself, Rarity turned around to grab a couple of metal stools that were off to the side.

Trying not to let Rarity’s sass distract her, Applejack continued to explain. “My point is that now is as good a time as any to settle this once and for all.”

“Alright. Alright.” Rarity nodded along with the crazy plan as she already began dragging a few chairs for them, two for each of the heavy-set young ladies. “I’ll play along. But after this, will you please just drop this?”

“Only if I win,” Applejack insisted with a confident grin. “Maybe it is all about my big fat pride, but winnin’ this silly little contest happens to mean a lot to me and to the rest of the Apple family,” She gestured back towards the many pies behind her before settling herself down onto her seats. “So, I’d appreciate it if you took this a little more seriously.”

“Oh, I know it means a lot to you. But please do remember, my darling.” As she sat down on her own seats, Rarity scooched closer to her girlfriend, cuddling their plump bodies together. “Whatever happens, you’ll still be a winner to me.”

“Yeah?” Applejack blushed once again before shaking it off. “Well, get ready. Cause you’re about to see an even bigger winner!”

“Ooh, it’s been quite some time since I’ve really let myself go like that. Let’s hope this doesn’t set my diet back too far,” Rarity breathed heavily as she slowly rose to her feet, pulling up on her stretched-out leggings while her engorged belly hung close to the ground. Despite starting out at a slower pace, she soon managed to get her pie-eating rhythm going, eventually eating through 42 pies within the hour.

“Tell me… BHURRP… about it,” Applejack belched wearily as she tried her best not to keel over, feeling her massively bloated belly sloshing with every pie she was able to cram in. Having taken a more direct approach to stuffing herself, wolfing down pies as fast as she possibly could, Applejack was easily the winner after filling up 76 pies.

“On the bright side, it seems like you really are the bigger winner now. But I suppose that’ll happen when you eat too fast.” Rarity teased as bumped her swollen belly against her girlfriend’s own bulging gut. “How does it feel?”

“Don’t… too full…” Applejack pleaded as she winced in pain.

“Oh, please. I see you reaching for more. I’m sure a prize-winning pig like yourself still has room for a few more bites…”

I kind of mean the stories that go with them or something.
Posted 6 months ago Report
Link Quote Reply
Background Pony #D170
@NeonGoThic
How are you doing? Eagerly awaiting the next update on your blog, which is hopefully tomorrow. I predict either Pinkie, RD, or SS. I am expecting whoever we see to be enormous. Good night.
Posted 6 months ago Report
Link Quote Reply 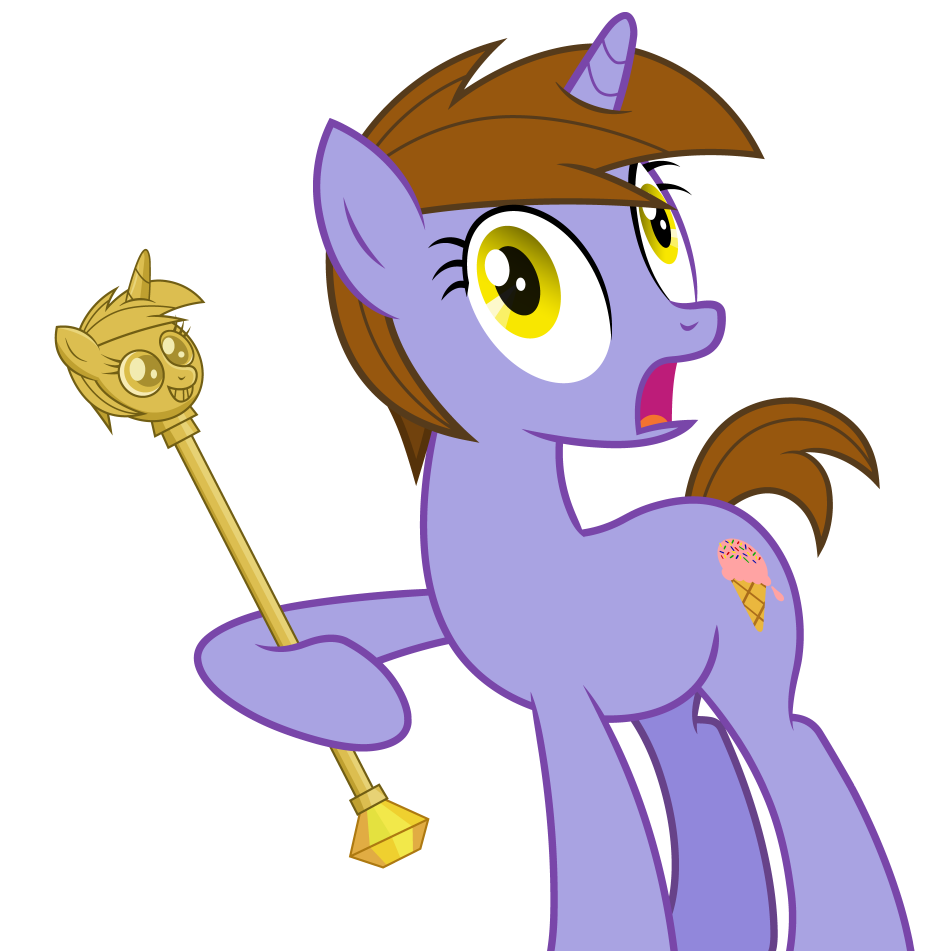