What about the dog-like alien from Alien 3?
Posted 4 months ago Report
Link Quote Reply

Broken Ball of 💽TM21
@Badumsquish
You should, if you get the chance. It’s one of those franchises they never stop selling for a reason. Even for a guy who never plays shooters(me).
Posted 4 months ago Report
Link Quote Reply ᗡ: 📶 📡
@chucklefarts
I’ve always been a big fan of the “human head on a beast’s body” kind of monster. I just love the contrast, how their appearance goes from pure human to pure beast with a very clear divide. It’s why I love sphinxes so much: 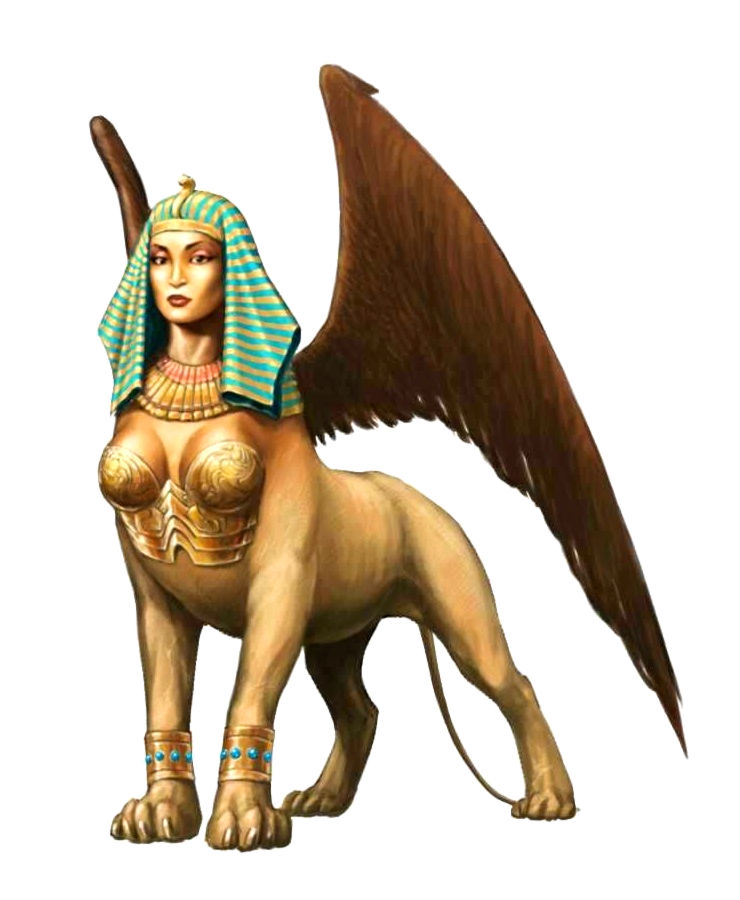 Just, there’s something so cool to me about that contrast. I’ve said it tons of times too, but I think it detracts so much from that kind of creature when they mix their qualities, like give it human shoulders and arms as well, or like a a more feline face like a cat’s nose :D

@Badumsquish
Where do you keep coming up with all these ideas?
Posted 5 months ago Report
Link Quote Reply