ᗡ: 📶 📡
@Setsugekka
Hell no XD
@Background Pony #991D
Careful, she’s a little too hot :P
@Background Pony #6580
@comet_wing
@Professor Spectrum Cogs
How scandalous! You just met her! XD
@Space Pirate
XD
@dzamie
Sploosh :P
@Clever Clovers
@Background Pony #991D
As others have pointed out, it is indeed a real enemy. I couldn’t come up with stuff half as crazy as this game. The explicit picture of Twilight with the mushroom on her head is based on an Earthbound enemy too, the Ramblin’ Evil Mushroom (literally a mushroom with little feet that runs around) that has an attack that “mushroomizes” you. It puts a mushroom on a characters head that messes with their controls outside of battle (like pushing up can make them go left) and in-battle makes them sometimes randomly attack other enemies or even party members (so it’s like confusion basically). Hilarious part is if you go to a healer to get it removed, he pays you $50 since he wants the mushroom XD
@Dirty Bit
Put up a shield to block that scalding espresso :P
@Machiavellian Mythos
A connoisseur of fine things I see :D
@Wayneponeth
Careful, she WILL get all over your shirt XD
@Clever Clovers
@Machiavellian Mythos
@Wayneponeth
@Dirty Bit
It’s a real trip. It’s super weird, but it’s not “lol so randum XD” weird. Like, it totally owns its weirdness if that makes any sense. It’s not super-hard either, because of the way the battle mechanic works. There’s no random battles, like you see enemies on the world map and when you get close they’ll come after you, and if you touch them a fight starts. If they get you from behind they get a first strike, and if you get them from behind you get a first strike, and if there are two enemies on the world map and you fight one, sometimes the other will run in and join the battle too. So you can game random encounters, like by luring one enemy away from another you can take them one one at a time. Also it has a thing where your health rolls down like the odometer in a car, and doing any healing immediately stops it and makes it roll up. So if you have 200HP, and you take 300HP from an attack, but you manage to use a 100HP healing item before it hits zero, like say it’s only at 40 when you use it, it’ll stop at 40 and go up to 140 and stop there. Or ending the fight before it hits zero stops your health at whatever amount it happened to be at when the fight ended. It’s super cool. Maybe a little dated by today’s standards, but still really cool. Undertale took tons of inspiration from it, like if you like Undertale you’ll like Earthbound :D
Posted 5 months ago Report
Link Quote Reply

comet_wing
he/him
do you want sugar or milk for your cup?
Posted 5 months ago Report
Link Quote Reply

Need a dispenser here!
@Clever Clovers
I played through Earthbound for the first time not too terribly long ago; certainly is a unique experience.
But I also knew exactly what I was getting into, as I’d seen the game online before several times, so.

Element Of Luck
@Background Pony #991D
So it is a real enemy…Also, jeez, I’ve really gotta play Earthbound one of these days, as I have no idea what you’re talking about.
Posted 5 months ago Report
Link Quote Reply
Professor Spectrum Cogs

Discord sucks
Cool, another Earthbound pony. This one speaks to my interest because I love coffee. :D
Posted 5 months ago Report
Link Quote Reply

Need a dispenser here!
Ah, a worthy opponent for my Surprise Box! Their battle will be legendary.

That's him, officer
Good times. Welp, better get my PSI ready
@Space Pirate
Those freaking commercials.
Posted 5 months ago Report
Link Quote Reply
Background Pony #991D
@Clever Clovers
It is a real EarthBound enemy. It appears in a department store, as well as inside a character named Dungeon Man (who, yes, can be entered and traversed through as a dungeon).
Posted 5 months ago Report
Link Quote Reply

Element Of Luck
Never really played Earthbound myself (aside from the Halloween Hack), but I wouldn’t be surprised if this was a real enemy from the game, considering I know the enemy roster in Earthbound is a bit…weird.
Posted 5 months ago Report
Link Quote Reply
dzamie 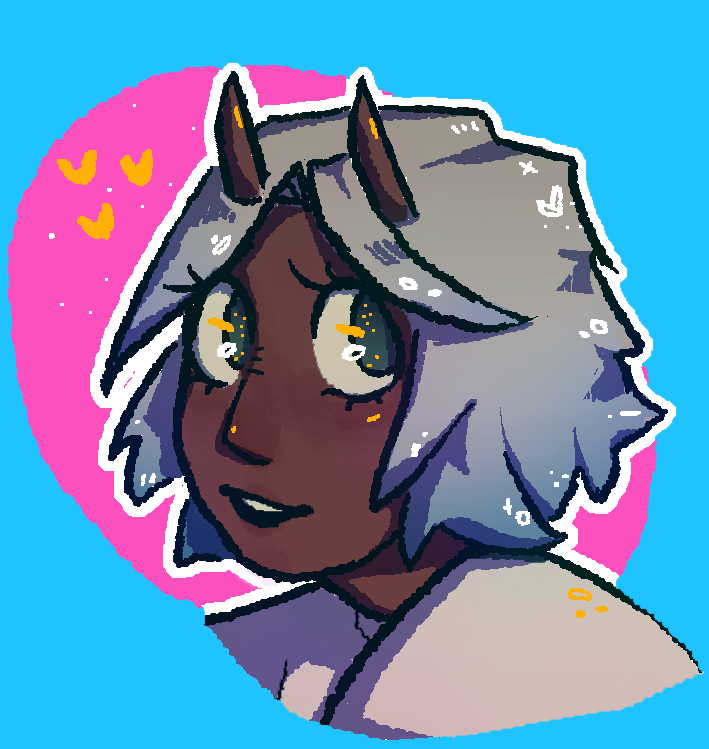 Is she decaf?
Posted 5 months ago Report
Link Quote Reply