Derpibooru Community Collab is back! Join our annual collaborative mega-picture featuring your characters. Learn more here.
20 32 32 0 1
Subscribe
Galleries
Featured in
Sign in to create a gallery
Related
View VS Download DS
Uploaded about a year ago by Mildgyth

BACKSTORY!
Tibias wasn’t the only one to have a blind date with Purple. It was a stallion named Peter.
As always, awkwardness ensued when they met. Just a simple hi and nothing more.

They didn’t know what to say or do, until Peter took courage and asked he likes.
Purple murmur something about liking art, Lego and collecting stuff. And he added races too.
Peter when heard the last thing proposed to go to see the wonderbolts since there was a race that day. Purple gladly accepted. 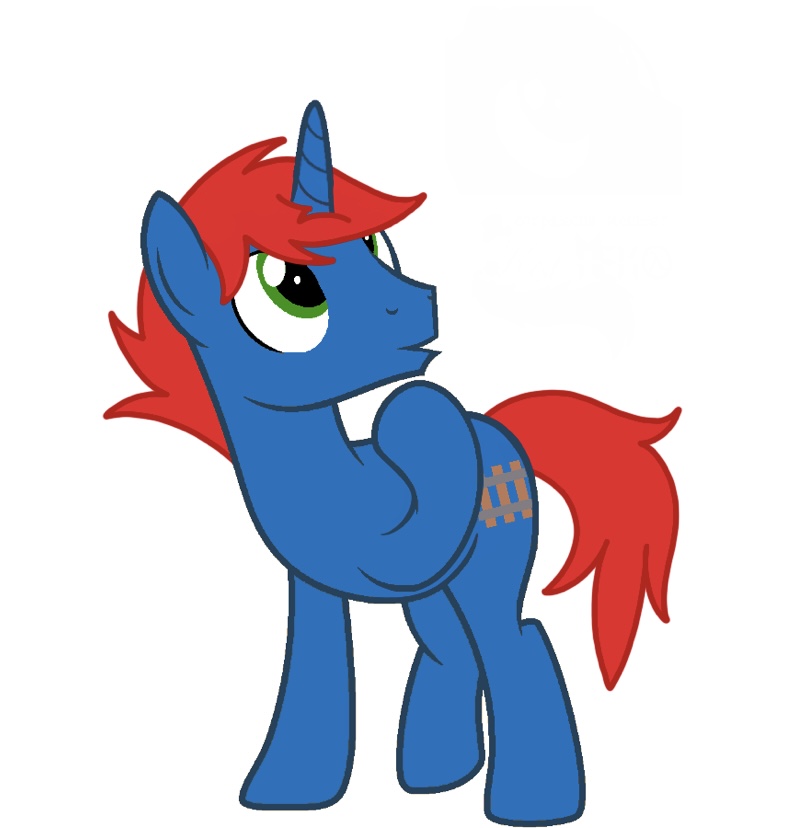