ᗡ:
@Rory Kenneigh
To each their own, but I figure Shiny must be pretty amazing in bed. At the very least he's a good cuddler XD
Posted 2 days ago Report
Link Quote Reply 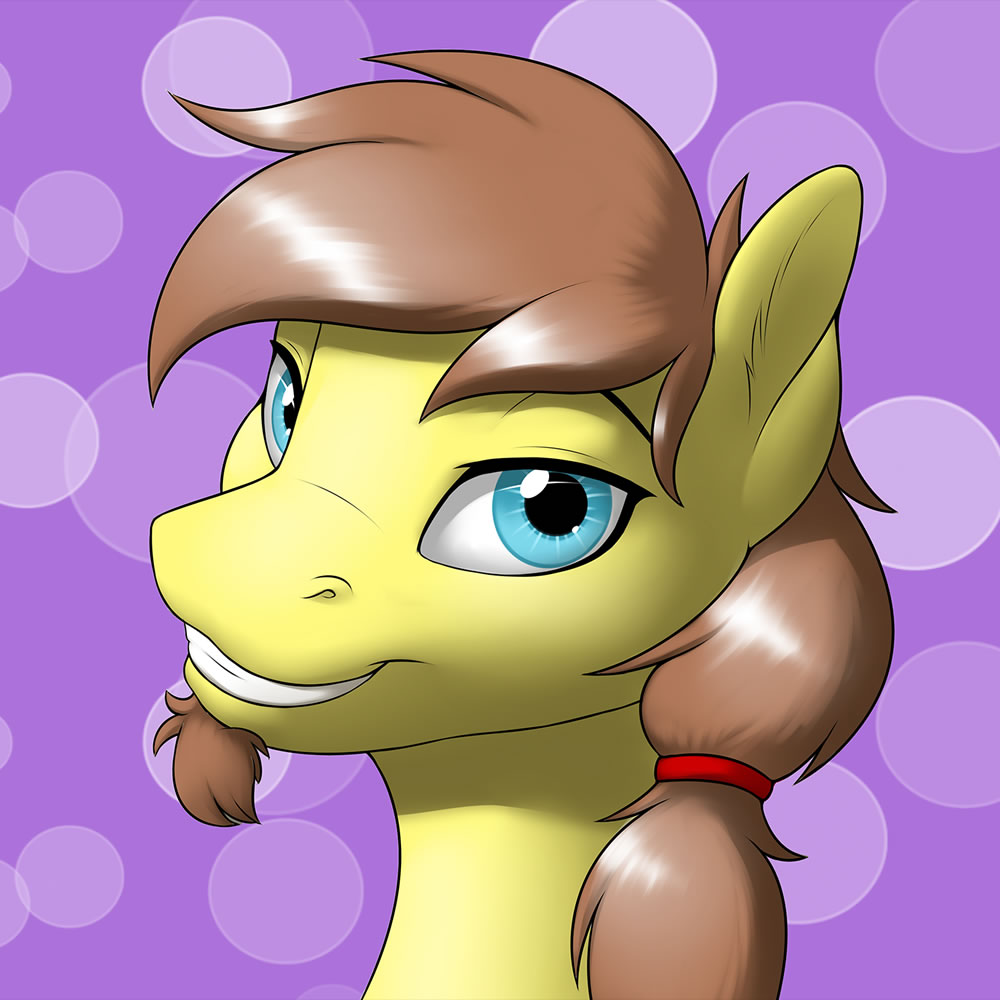 @Background Pony #AF00
It's gonna be a surprise. I've actually been working on it on and off over the last little while. It's not huge and epic or anything, but a lot of work is going into it. You'll understand why when you see it :P

Lord of all Whorses
@Background Pony #C51A
In Shiny's place.
Posted 6 days ago Report
Link Quote Reply
Background Pony #C51A
@Rory Kenneigh
You mean in Gilda's position, snuggling Shining, or in Shining's position,snuggling Gilda?
I personally would gladly take either-or, but would much prefer to be there in between them, so I could snuggle both at once.

Choo choo
@Badumsquish
Pardon me for asking but do you have a favourite picture you’ve ever done?
Posted 7 days ago Report
Link Quote Reply

ᗡ:
@Background Pony #C51A
Admittedly too though, I added the whole "she's his ex" thing pretty late on mostly so I didn't have to tag it as infidelity. Also because it was funny though XD

@Train Track
@Background Pony #AF00
Thanks! That really means a lot to me! :D

@Wayneponeth
It probably doesn't help that I'm kinda thick when reading comments. I do my best to read every comment I get, but I get lots of notifications and lots of PMs and I really don't have much time to read and respond XD

Wayneponeth
@Badumsquish
That's was actually my attempt at a joke. I guess it's not that funny. :P
I did say they are not THAT crack, never not crack. Another thing they have in common is they have both been shipped with Spike at some point.

ᗡ:
@Wayneponeth
I think for it to count as crack shipping though, is when they've never even so much as met or interacted in canon. At least, that's always been how I understood what it meant :P

@WyrmSpawN
He could definitely use some tough love :P

@Background Pony #AF00
All things considered she didn't have a bad arc. Spread out way too thin, but it wasn't bad. Two friends have a falling out because new friends entered the picture, one friend is written off as just a bad egg, that one friend is given some new depth that casts them in a more positive light, and the two make up in the end :P

@PUBLIQclopAccountant
It takes "romping about in the hay" to a whole new level :P