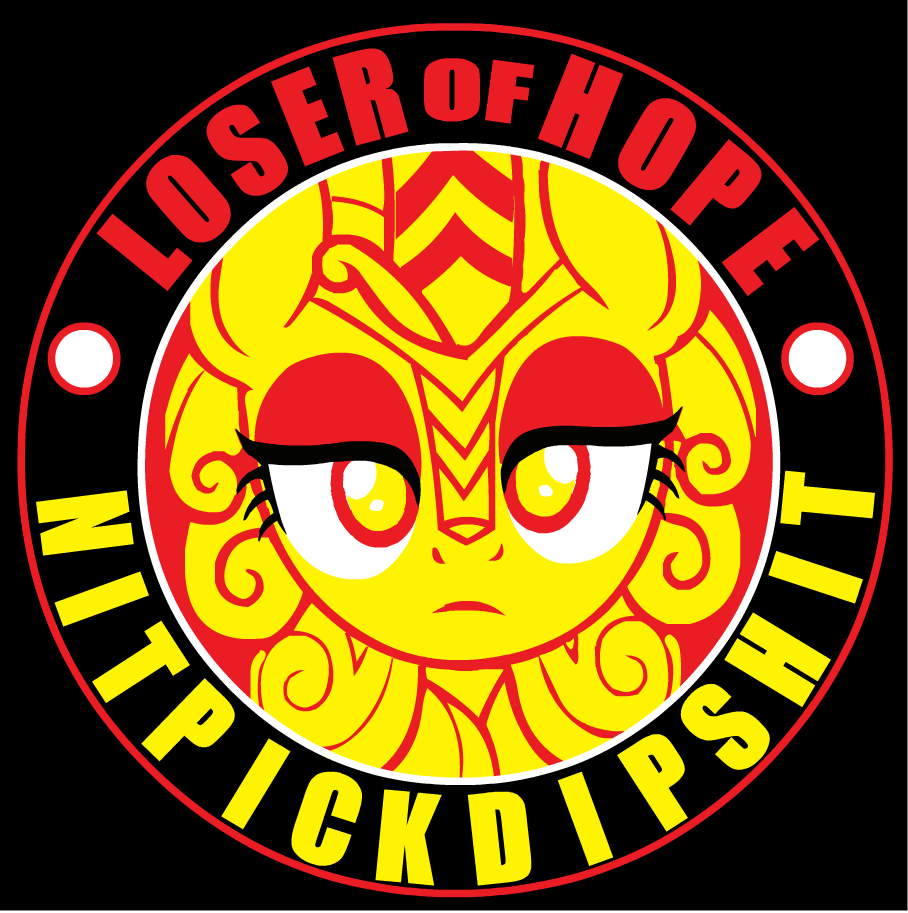 Loser of Hope
I wouldn't worry.
In a Reversed Gender Roles world, Sunset Shimmer strikes me as 'one of the good ones'.
Posted 20 days ago Report
Link Quote Reply 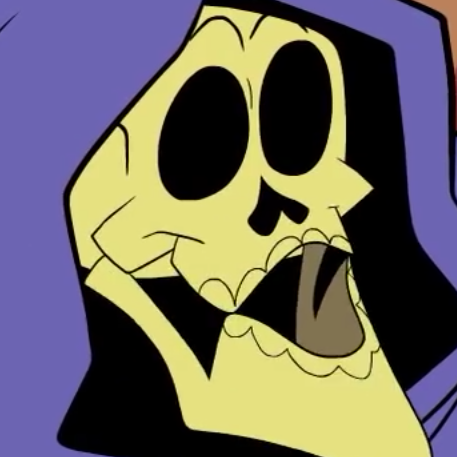 Just stuff from left field you're not expecting and it's funny. Though not my favorite genre — that'd be NMP.

Posted 1 months ago Report
Link Quote Reply
Tinandel
@Background Pony #1867
It's taken from the "Reversed Gender Roles Equestria" concept, which originally came about from the early-series observation that there were a LOT more mares around than stallions, which in turn led to the presumption that the birth rate in ponies was heavily skewed towards females. This in turn led to suppositions about traditional gender roles in Equestrian society, and often times, jokes featured around females being outrageously sexist in traditionally male ways.

It sounds really dumb — mostly because it is — but it also tends to be a lot of fun. 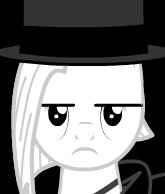