Pony with care My Little Pony: Make Your Mark Chapter 2 was just released, so remember to tag images of/about the latest episodes with the appropriate tags
183 270 268 2 32
Subscribe
Galleries
Featured in
Sign in to create a gallery
Related
View VS Download DS
Uploaded 1 years ago by RavistDash

I sense that this would be the ending of G5 movie :3
After fighting with the bad guys, Izzy Moonbow eventually find the magic scroll that could locates the old Legendary friendship master: Twilight Sparkle. Now Izzy Moonbow should on her journey to find the master and learn about the magic of friendship from her. * plays Binary Sunset.mp3 * 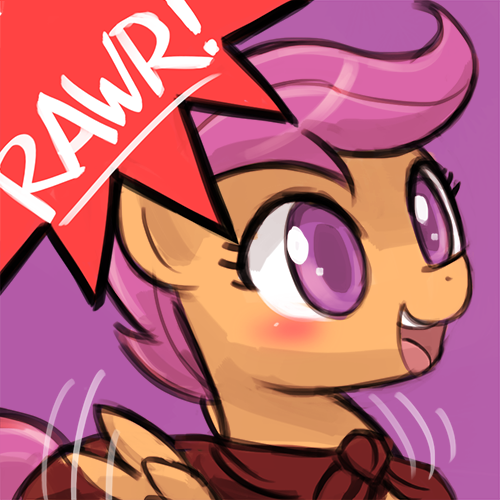 Moderator
友情は魔法だ
@Background Pony #36E8
Fan art referencing a trope isn’t an invitation to this kind of debate. If you want to complain about those franchises, please use the forums.
Posted 1 years ago Report
Link Quote Reply
Background Pony #36E8
@warc9
By rise of Skywalker they realized their mistake and attempted to course correct but the damage had been done. An entire saga and 30 years of story and symbolism undone. A Hero assassinated and turned into a laughing stock. A wasted Trilogy helmed by the guy who gave us lost and destroyed star trek.

Star wars is played out. It’s done. We need something new instead of remakes and sequels to 30 year old franchises that should stay dead.

By rise of skywalker i really enjoyed him

CHS, Class of 20XX
And then she chucks Izzy over the cliff.
Posted 1 years ago Report
Link Quote Reply
Background Pony #36E8
And the whole grey jedi thing is bullshit as is the dogshit kotor sequel that pushed it.

The dark side is a corruption of the force that acts like a cancer to those who use it, not the yang to the lights Ying. The force is binary with the light and thus jedi clearly good and the dark and sith evil. Balance is not about achieving equilibrium between two equal but opposite sides but expunging the corrupting influence of the dark side.

Star wars is a morally binary setting based on pulps and seriels with clear good guys and bad guys, and no navel gazing deconstruction by secondrate studios and their unfinished game will change that.


Posted 1 years ago Report
Edited 1 years ago
Link Quote Reply
Background Pony #36E8
@Meanlucario
Pretty sure those Jedi were the villains of their particular story, Explicitly extremists unsanctioned by the rest of the order., never having been portrayed as moral characters with at least 3 movies of polar opposite character development and lived experiances.

Anikins downfall was the inevitable result of being a terrible person and a terrible jedi, and was the logical progression of his character in context of his actions. Not a complete 180 of everything he believed and valued, forcing him to behave in the exact opposite way his experiences and prior actions have have taught him too.

Cool Spook
@Background Pony #36E8
Because he knew suffering himself as a child and didn’t hesitate to inflict it on other children.

@Background Pony #36E8
Because he tried being a Jedi, and Jedi are pathetic cowards who would strike down children if their visions gave them reason to think that they would become Siths. It’s a major plot device in the Old Republic comics that shows just how fearful Jedi truly are.


Posted 1 years ago Report
Link Quote Reply
Background Pony #36E8
@warc9
Except kylo hadn’t done anything yet and he had already experienced how misleading visons were in empire strikes back.

He was made a weak loser and pathetic coward to make Ray look better. That’s all the thought that went into it.

Posted 1 years ago Report
Edited 1 years ago
Link Quote Reply
Background Pony #36E8
@Meanlucario
How so? He wouldn’t kill them because he was a child once too? In that case no one whoever killed a child in history should exist.

The younglings were jedi like him and that didn’t stop him.

Ultimate Fan of Scoots
@Crunchtime
After your nephew does what Kilo did, what Luke did was understandable.
Posted 1 years ago Report
Link Quote Reply

Cool Spook
@Background Pony #EC2A
To be fair, the Prequels’ problems lied in the writing and actors being told to act wooden (for the most part). The old EU had some very dumb shit, though (like the Sun Crusher, the Mary Sue of superweapons).

@RavistDash
I still love that line from the HISHE video. Best part is that it was also mocking the OT at the same time.

@Crunchtime
Didn’t stop Anakin in RotS and the children. 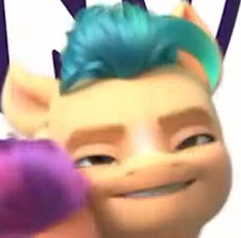 Maybe they’ll take the opportunity to mock the Disney trilogy- “Of course I’ll help you! What, were you afraid I’d inexplicably turned against my core values or something?”
Posted 1 years ago Report
Link Quote Reply
fire-phoenix

together we will rise
Izzy “You are one of those heroes. Right?”
Twilight “I was once”
Posted 1 years ago Report
Link Quote Reply

I miss the show so much
I want to upvote this, but I just can’t. But I won’t downvote it either.
Posted 1 years ago Report
Link Quote Reply 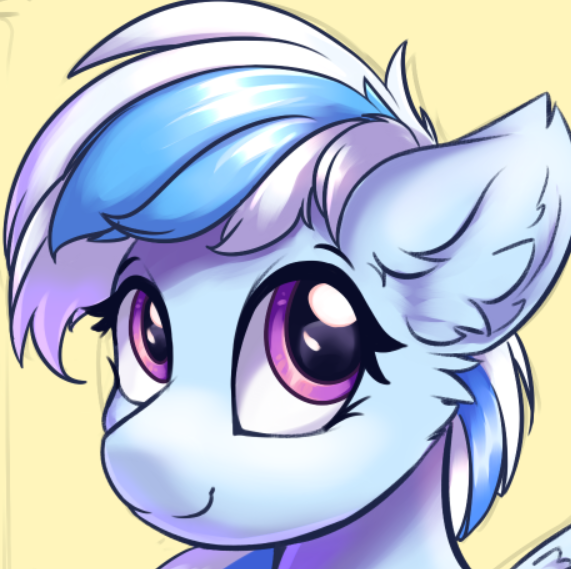