its the funny ball!

Word Bug
@Background Pony #BFC3
Ah yes, you are correct there, but that was the middle of an otherwise pair of solid hemispheres of plutonium. They are not thin-walled shells. They were pressed tightly together during manufacture.

The incident happened when someone was holding a neutron reflector hemisphere over the top of the core with just a screwdriver, instead of two wedges. They slipped and the neutron reflector fell over the core and it started going critical. Thankfully the guy got the reflector off before it went supercritical, but he'd already gained many, many times a lethal dose (his body did shield others in the room from a lethal dose).

Unfortunately I can't find a source for this, I only keep finding this image with different captions, but no fact checks.

Administrator
Site Developer
Tag Czar
@laofuzi
Do make sure to warn for stuff like this. Also, to my knowledge, that image is wrongly linked to radiation when it's actually a burn victim.
Posted 2 months ago Report
Link Quote Reply 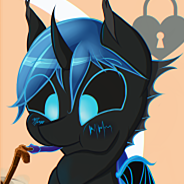 ^ OMG, it's OMQ!!
@Einsman
By Celestia, this is an outrage! I was going to eat that irradiated corpse!
Posted 2 months ago Report
Link Quote Reply

^ OMG, it's OMQ!!
You keep f***ing around with the friendship core, you're gonna end up like THAT guy!
(WARNING: NSFL):

Word Bug
@Einsman
The tungsten block experiment was the first one. The screwdriver incident came later.

Here's a good documentary on it.

*WHEEZE*d lightning!
@Damaged
The reflectors were tungsten blocks, not a ring. The core itself was a sphere in two halves. The core halves were seperated by wedges and a screwdriver.
Posted 2 months ago Report
Edited 2 months ago
Link Quote Reply

Word Bug
@Background Pony #0EDE
No clue. The demon core itself was two solid hemispheres of plutonium. They were sandwiched together with a ring to keep them just far enough apart to remain subcritical. The screwdriver was used to hold a neutron reflector from closing fully around the sphere. The video is a bit odd in that it only shows the neutron reflector, not the actual demon core.
Posted 2 months ago Report
Link Quote Reply 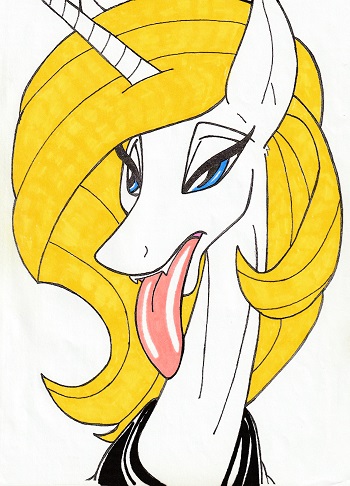 What could possibly go wrong?
Posted 2 months ago Report
Link Quote Reply
Background Pony #0EDE
@Einsman
This image is blocked by your current filter - click here to display it anyway 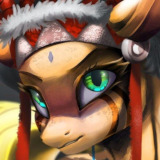 bronyheat
Things I never thought I'd see ponified: The demon core.
Well not much left on that list after 10 years now, please carry on…
Posted 2 months ago Report
Link Quote Reply 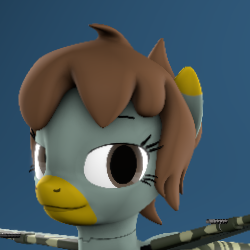 Go fsck yourself
Lulu: "Just don't let the halves close, Tia. If you do, we're all…"

Tia: "Did everything taste purple for a sec?"