I actually made this one ages ago and haven't uploaded it til now. I just wasn't sure of it. I think I'm not fond of his name really but can't think of much better. I liked the idea of him having a complicated, exotic sounding snake name but a shorter version as a nickname that he normally goes by
I took ages on like, every part of this. Especially when it came to trying to put together a name that sounded right, and that front view headshot took me like a while day and many experiments too.

Princess of Plushie Fort
@MostValuedPony
Aaaa that's very sweet thank you~ Hehe. I wasn't sure I did a very good job with it so that's very encouraging to hear.
Posted 8 days ago Report
Link Quote Reply

@Background Pony #7E8F
Hypnosis is just fun. and it's just an ability that these creatures have in my little universe as part of their… would magic still count as biology? XD
it's a "special kind of magic they have that can dazzle and fascinate ponies, to make them easier to catch!" It's just meant to be like a fun tricky thing they have as 'predators'. Which is just biologically what they are.
But it's as Algebroot Neogears was referring to, this character specifically doesn't want to eat ponies, because that's a mean thing to do!

The open mouth shot was more for reference purposes. Wasn't meant as a vore thing.
In my mind, he's getting a check-up or something, hence the speech text. 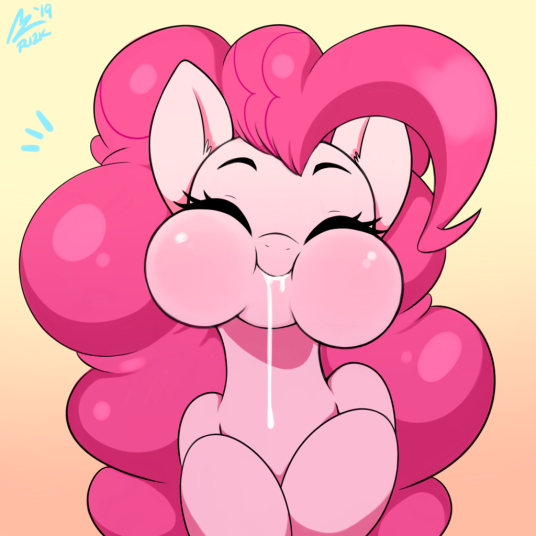 and the vore part aswell

I don't see what you are talking about.

Seriously; This image references killing prey, but never mentions anything about eating it alive. And it also blatantly says that this character doesn't attack anyone. 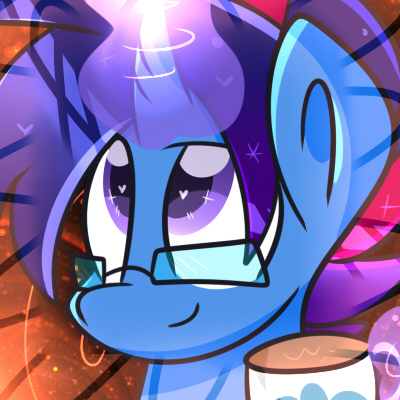