the sex scene was to tell twilight that evil twilight escaped the wrath of the tree of harmony.

@Gameplay The Pony
mayor mare got turned back into a piece of wood by the tree of harmony?

No, a version of the sex scene here.
Posted about a year ago Report
Link Quote Reply

mayor mare got turned back into a piece of wood by the tree of harmony?

Wayneponeth
@Background Pony #B56F
Because it’s funny?
Posted about a year ago Report
Link Quote Reply
Background Pony #B56F
@Wayneponeth
She can, but I think it’d take a while for her to work up the motivation to ask for sex, and GMHAA would be to dense to pick up on anything even slightly more subtle.
Also, why are we putting this under a spoiler? This pic is already explicit.

@Wayneponeth
The best part is the rest of the Mane Six who also all got the text were just like “Twilight, you devil! Is sex with that dork THAT good?” XD

ᗡ: 📶 📡
@Background Pony #B56F
It’s because their story is so honestly depressing that they become the most sympathetic of all the villains, even in spite of most of them really having no redeeming qualities. From the moment they were thrust into the world their options were “disobey Chrysalis and die” or “be Chrysalis’ slaves and probably die when she’s done with them”, and all they wanted was to not be slaves. Their entire existence is basically a desperate struggle to stay alive, which they fail in the end and are killed for while the person responsible for all their wrongdoing and suffering walked free, and nobody cries for them or even knows or cares they existed. Even then, they largely act on impulse and really don’t seem to be deliberately doing wrong, instead only deliberately doing things to further getting free. Worse still, even if they lived, they’d be disregarded by the ponies as “just clones”, misunderstood, uncared for, and probably face the same fate as the mirror pool clones and a similar “they’re not ‘real’ so they’re just a problem that needs to go away” logic. Their story is depressing in an almost poetic way, like something out of Blade Runner, it’s fascinating how sad their plight actually was.

@redweasel
That’s another aspect of it, too. The changelings were pretty gleefully evil in their first appearance. Like, cackling with evil satisfaction when they were winning, targeting children and families, and just causing wholesale destruction for the hell of it. They actually went a lot farther in doing evil than the Mean Six :P

@Wayneponeth
The bribery was a long time ago. I should have added dates to make the context more clear. The whole “I lived bitch” thing is based on this meme :D 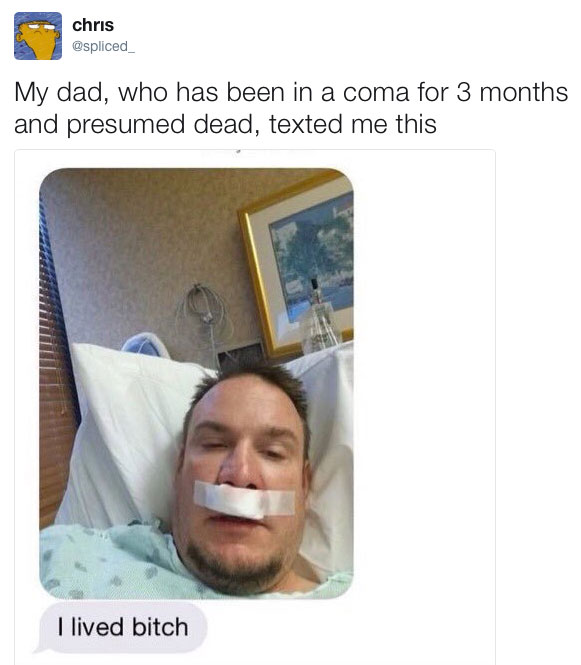 Mean Twi is taunting the Mane Six for having survived the Tree of Harmony’s attack, but she’s not realizing the Mane Six didn’t actually know about her in the first place XD 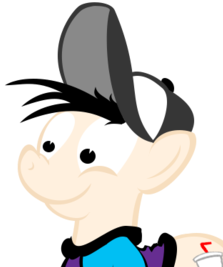 Wayneponeth
@Badumsquish
Oh so does that mean mean Twilight is basically doing what Twilight has been doing but her bribery is more sexual? I don’t understand the “I lived” message though. Is that just a meme reference?
Posted about a year ago Report
Link Quote Reply

and we all know what happened to the last evil minions chrysalis created, told to be evil and unleashed on the world. @Background Pony #8DBF
I do want to do more of them. I actually think to this day they were the most sympathetic of all the villains ever :P

I agree with that assessment, at least in so far as the MLP:FiM villains go. They were literally just created, told to be evil and unleashed upon the world. They’re practically newborns, or at the very least, blank slates.
Posted about a year ago Report
Edited about a year ago
Link Quote Reply