I legit thought they were just on the cover as some kind of "special" or "limited edition" version, and that they were just Littlest Petshop characters I didn't happen to recognize.

Just because it's called My Little Pony does not mean everything about it should be about ponies.


I agree with you to a certain extent
When Hasbro use this line of thinking to eschew the fantasy setting with the most bullshity excuse and strongarm you into watching vapid bimbos in a high school setting, it's hard to refrain the thought of shoving the faces of the Hasbro suit on a big whiteboard labeled "My Little PONY".If you accept this shit,you're okay with i dont know a Star Wars movie where no one is in futuristic space anymore instead they are all in 1980s and now follow Luc Skiwalkair, the new cook of the hype new restaurant in town The Death Star and his grumpy father manager who got lungs problem
As far as that Diamond Dogs comic is concerned,you got a shrug from me,at least they are using existing Equestrian species,i'm like "why not" ?. I'm repeating myself but blame EQG for the people reluctance to accept that kind of stunt

@Background Pony #AB4F
LOL shitting on the floor and breaking out your best CHECKMATE LIBTARDS smirk at anyone who complains about the smell never stops being a hilarious self-own. There is no ~very good people on both sides~ when you're the one who starts whining from the rooftops.
Posted 2 months ago Report
Link Quote Reply
Background Pony #AB4F
@TexasUberAlles
And the response to people who just do say "I don't like this" is people always taking great care to make sure everyone can see how Above All This they are because they [checks notes] …do approve of a New Thing in a comic/cartoon franchise for children. Gee I wonder why the discourse around this show has completely degraded into insanity. It can't possibly be the fault of anyone other than a nebulas "other". No no, that require taking some personal responsibility for your attitude and that'd be absurd.
Posted 2 months ago Report
Link Quote Reply

@Dreizehn
It's never just "don't like" [whatever], though, it always seems to be the loudest and most obnoxious whining and dirtchew signaling from the same little klavern of highly pleasant and generally affable people, always taking great care to make sure everyone can see how Above All This they are because they [checks notes] …don't approve of a New Thing in a comic/cartoon franchise for children. The very concept of not being the target audience for everything they experience is just completely beyond some people.
Posted 2 months ago Report
Link Quote Reply
Dreizehn
@TexasUberAlles
"You don't like stuff?? Ok pissbaby"
Posted 2 months ago Report
Link Quote Reply
Background Pony #3D92
I wouldn't mind if these characters were introduced as a different canine species, but those on the cover are clearly not Diamond Dogs.
Posted 2 months ago Report
Link Quote Reply 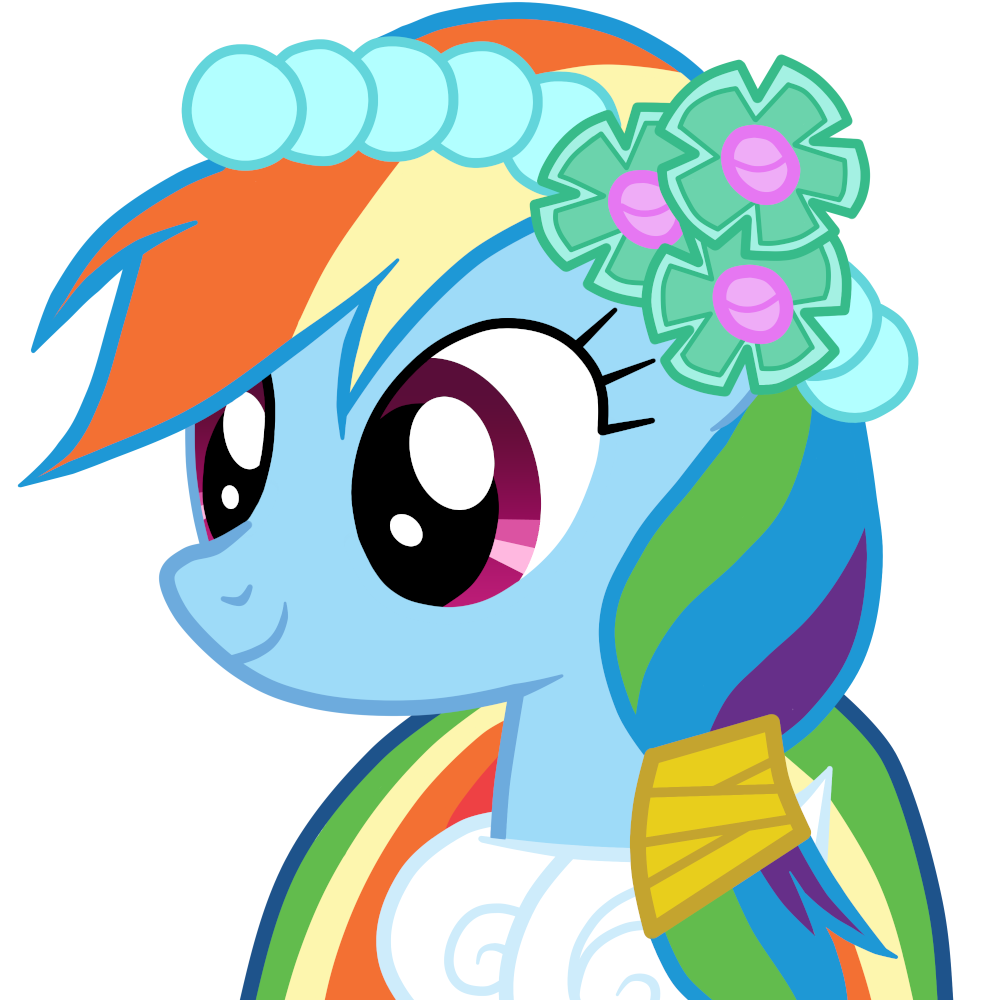 @Barhandar
You really do think you're the hero here, huh.

(twi|pony)booru.org
@Background Pony #19E2
Good luck. The lead for this is a "this character who isn't even a cardboard cutout, he's literally just visual design with complete absence of personality, is totally nonbinarytransgay" kind of person with a trophy mixed-race daughter used for further virtue signalling.

If you consider character with no personality whatsoever, not even artificially assigned one, being labelled enbie post-factum to be "representation", you have incredibly fucking low opinion of nonbinary people. 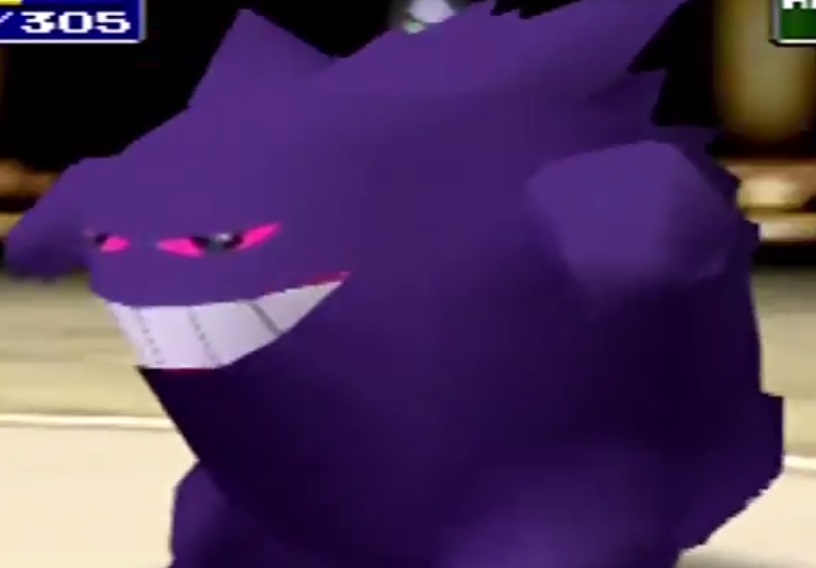 I don't think you know what getting triggered means

Posted 2 months ago Report
Link Quote Reply
Background Pony #B634
@NLTLF
You got triggered by "mental gymnastics" and "meds"?
Why would this be?

(twi|pony)booru.org
@Background Pony #6EB7
They do it…

Well, spitting phrases like "mental gymnastics" and "meds" shows you at least have a distaste for the people who don't agree with you.