One of first things I thought when MLP finale was leaked was about Fluttershy, I thought she would not wear diapers anymore (fetish headcanon things), but I couldn't resist and I drew this.

@Anoncrsh
Incontinence, fetishes.
Did you heard about them?

Anoncrsh
Yeah their is. Its called 5 year olds
Posted about a month ago Report
Link Quote Reply 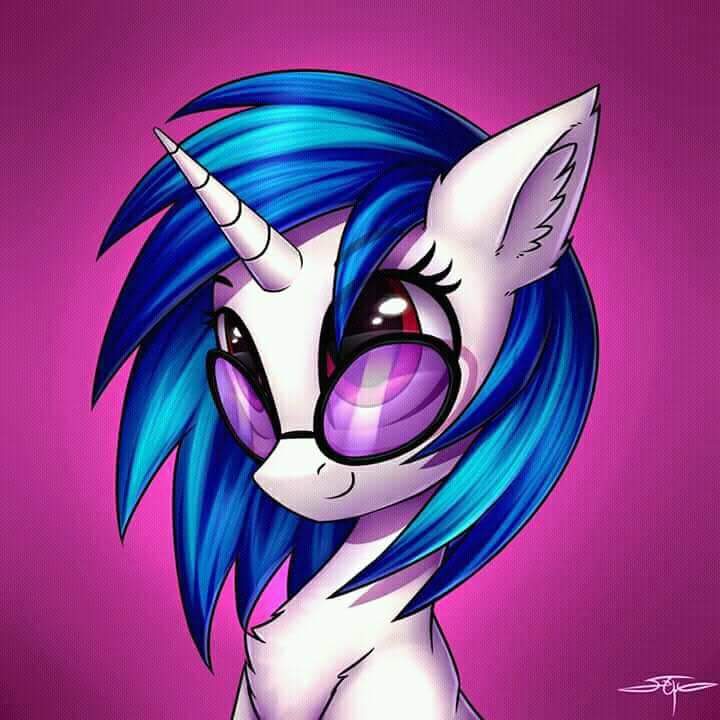 @HookLined
There's some difference if you list the original artist in the description instead of tags list? I think doesn't make sense, but okay, I'll do.

I got your point, and as I said some comments before, I won't upload traced drawings anymore to avoid a possible problem.

HookLined
Momma Horse
and it very much is stealing when you clearly list the artist in your description and not your tags.
Posted 1 months ago Report
Link Quote Reply

HookLined
Momma Horse
@Shooting Star 4878
the difference between a reference and a trace is the artists drawing skill. If you look at a artists pic for general ideas on how to draw a pose or for reference material on how an object is perceived through perspective then that is fine.

Tracing however is laying a sheet over an existing artwork taking the idea, the linework, and the overall style of the original artist and then modifying it to meet your own wants. Its lazy and very unappreciated.

@Zalakir
Okay, that's exactly what I said. Tracing is an insult to people who actually work to improve their skill, which is what I meant by "real artists". A trace is not art, it's (at best) a copy and often a very poor copy.
Posted 1 months ago Report
Link Quote Reply 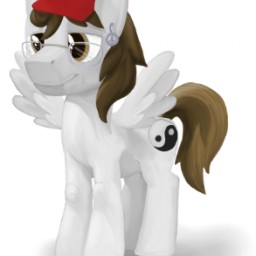 Tracing is drawing directly over something. It's considered not cool because it's directly ripping the ideas off, though you have changed a few things in the Fluttershy pic and that takes some skill.

Referencing is when you look at something, take the pose and the position of objects, and incorporate them into your work, your eyes going from your canvas to the picture you're using as a reference. When you reference something you're just taking the basic idea and, as a result, can change things more easily — that's what I meant by asking if you could switch Fluttershy for Pinkie or Big Mac, the point is all three have drastically different mane and body types.

What's really funny is it looks like you referenced it in this picture rather than tracing to me, because there are a number of differences between what you drew and the pic you used for inspiration XD

Not to get too personal, but you mentioned art being hard… yeah, it can be. I know of artists who can't see properly and artists with other disabilities. Heck, I had a stroke when I was younger and have trouble with feeling on half my body and balance. None of that matters, though, especially if one is able to somehow work it so he or she can still draw. You'll find your way, and I can already see potential as the whole bun/crown thing on Fluttershy's looks like something created.

@Zalakir
Which is the difference between reference and trace?

Diaper artist
@Background Pony #3F97
Who are you to speak in the name of "Real artists" ? :/

I wouldn't like someone tracing over my work, referencing is fine but tracing is a no no.

Well, I'll try to find a way to keep them safe.

And specially, I had enough with Hydro's bad attitude. Looks like he is the only one who gets offended with traces or bad anatomy. I don't talk about me, this dude is always critizing "bad" drawings, like Diaperednight's.


As far as I know, I didn't traced any image whose creator don't allow edits or trace, but I don't wanna have some problem with the original artists.

. . . they're virtual. You can hide them anywhere. Heck, you could prolly email yourself a zip file with every picture you've done on here XD

If this works for you, awesome. I still think there's something else going on here, but that's okay. Keep on drawing, and take care :)

Nope, my only reason to upload these "drawings" is because I don't had a really safe place to keep them hidden of close people.

And about my poor style, I dismiss their words because I don't think I would improve my ability, it's very hard for me.

Diaper fetishists are not respected and being one is very hard, you know?

Wowzers. I think most of us here who have this fetish have had some issues complicated by it now and again, but that's not the issue here.

There are sites like Google and Dropbox for you to back this stuff up on. Dropbox is free unless you have more than (I think) 2 or 4 gigs. I trust you don't have more than two gigs of this stuff, seeing how this pic is just 11k in size. If it's your thing to get attention for posting these pictures, I can wrap my head around that, but a number of people here are trying to help you, or at least pointing out the shortcomings in what you're doing, and you seem to just deflect and dismiss them. That's… that's liable to really anger some people.

I honestly feel like you might be trying to get people wound-up, which, if that's the case, I get it as that's something people do. It's still uncool, though.

@HydroFTT
I would not share them here, but I don't have another site to keep them safe.

Diaper fetishists are not respected and being one is very hard, you know?
Specially if you want to hide it of close people.

I make them for myself mainly, but if somebody likes them it's okay. If they don't, it's okay too.

@Shooting Star 4878
You should consider keeping the bad traces to yourself then, if it's just for your own pleasure. There's really no reason to share them if you have no plans to improve or take criticism. I'm sure the artists you trace from without permission would appreciate it. If I saw someone trace my art this badly and slap on some other fetish it would definitely suck. You're basically just slapping real artists in the face with this kind of "drawing" (I use the term loosely).
Posted 1 months ago Report
Link Quote Reply

@wayward
I trace images because I just want to make my fantasies come true, I don't care to improve. I have no money to pay commissions.

P.S I can draw Pinkie, but not Big Mac with this pose. Besides, I don't like him, I would never draw him.

This is how art dies