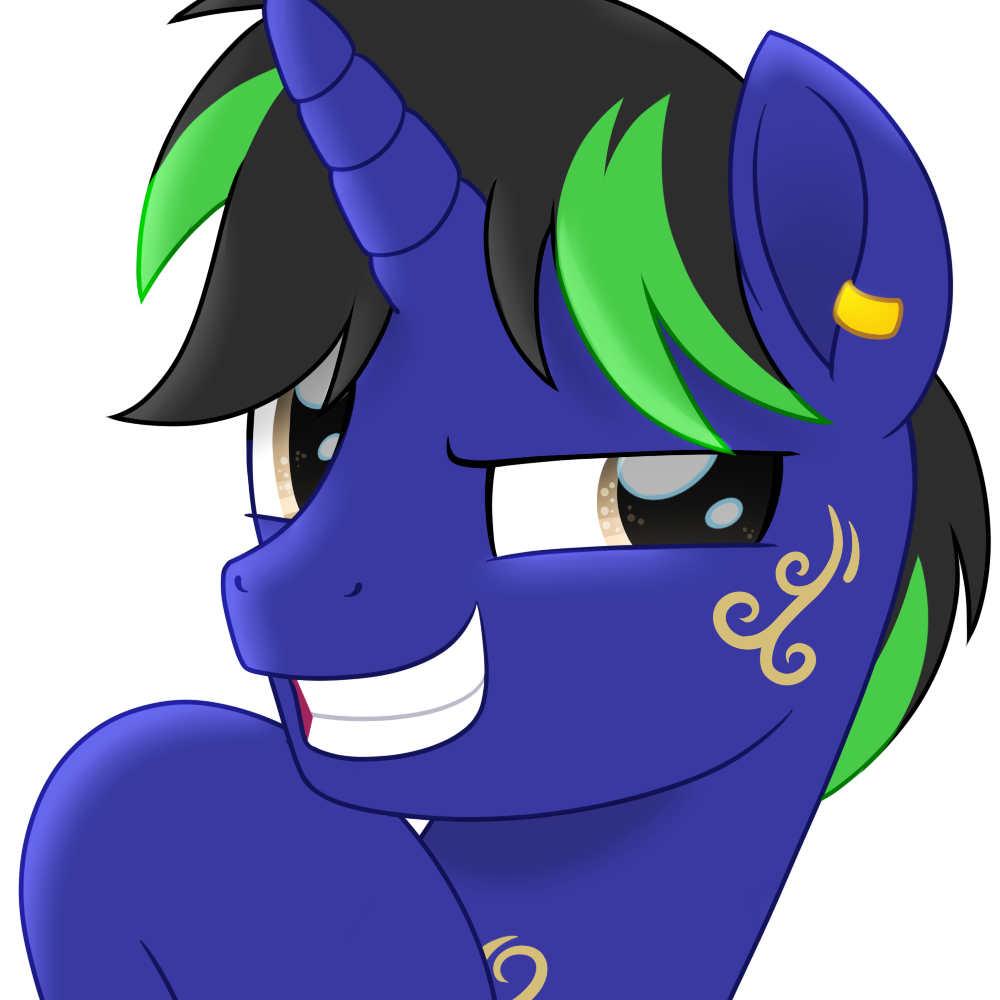 Still, they both change a core element of a pony’s character.

Posted 9 years ago Report
Link Quote Reply
Background Pony #1065
So she completed a masterpiece spell that does what exactly? Or was designed to do what exactly?

To solve a problem that suddenly happened?


Posted 9 years ago Report
Link Quote Reply
Background Pony #0EEB
@dreaper
When you’re right, you’re right. That Owl episode all together, should have been re-written, especially that line. But I feel like what she meant was, that he’s both her #1 assistant, and her #1 friend.

I do feel like you: When an episode focuses on him,twilight shows mild concern like a friend/caretaker/sister/whatever should. But when an episode isn’t about him (especially season 1) no one really paid attention to him. Though I feel like season 3 fixed this. He appears much more with the ponies, and actually interacts with them outside of twilight. And also, when he has an issue, she’ll help him, like a friend should, not ignore it. So it’s not too bad.

I think her issue can be summed up by this moral: “When you’re with a person all the time. Sometimes you forget to let them know how wonderful they really are.”
And it’s something season 4 should focus on. 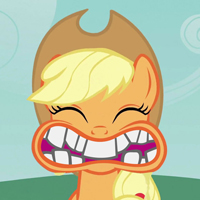 The “you’re my number 1 assistant and friend” line delivered by Twilight at the end of the owl episode feels so lazy and wrong. It virtually says that Twilight considers him as a assistant/servant first and as a friend second, and it should be the other way around. But I don’t think Twilight is a pure evil asshole, like you mentioned, there are moments in which Twilight shows concern for Spike and his well being… buuuuut, there are other moments in the show in which she doesn’t give a shit about Spike, this gives me the impression that Twilight is just mediocre as a caretaker, and takes Spike for granted a lot (this applies for the rest of the pony gang as well)

Posted 9 years ago Report
Link Quote Reply
Background Pony #0EEB
@SpikeSpiegel
I think that you’re over-thinking it a bit. I agree that during the final scenes, he just sorta disappeared, and not once did she mention him in her speech by name. But she does still care for him like a friend, not a placeholder. I mean, when she found out when spike ran away in that owl episode, she rescued him, and told him that no one could replace him, as her assistant…AND FRIEND “you’re my number 1 assistant and friend.”

Secret of my excess, she was clearly worried about him, when he was getting greedy, and she went frantically around ponyville trying to get someone who could help.

Dragon quest-had her and the others follow spike on his quest and make sure that he’s alright. And once he said that he saw them AS FAMILY they hugged him, implying that they feel the same way.

But the best example is the Crystal empire, when spike said he was afraid she’d make him leave, and she hugged him telling him that it would never happen. Not only does this show that despite being cold towards him, she really does care. And when he saved the empire, she said “good job spike” showing that she did appreciate him.

Does he deserve to call them out on how they treated him? Oh yes, definitely. In fact, I’d get some popcorn out and enjoy that episode. But deep down, he is a friend to all of them. They just forget is all.

Twilight, you don’t understand friendship at all. You just document it and got lucky with a rhyme.
Posted 9 years ago Report
Link Quote Reply
SpikeSpiegel

She didn’t abandon him, per se (The LeBron comparison wasn’t that good), but the show does imply she’s moved to greener pastures. Spike’s just a footnote and assistant to her compared to Pinkie, Jackie, Rarity, Dashie and Flutters. Basically, it’s like… uh…

Well, it kind of implies Spike’s just a placeholder for better friends. It’s small details, but small details add up, and based on all the occurrences that involve Spike, 70 percent of the time he’s pushed away from the central interaction of the Mane Cast… sometimes by the members themselves.

I’d rather Spike just tell Twilight, in a cool and casual tone that he never considered Twilight a friend (This does not have to be true) just to get a parting shot before going off on a great two-part adventure. I’d be satisfied with that.

I don’t think Twilight understands the core of friendship: Maintenance.

The series shows the joys of friendship, sure, but she jumped ship from the ONLY FRIEND SHE EVER HAD (Not inclusive of Shining Armor, of course) and settled for six better ones.

In this context, Spike’s the Cleveland Cavaliers team and Twilight is LeBron taking her talents to Ponyville and make the Mane Six. If that makes any sense.

@James Rye
An evil magical realm huh? Sounds like tartrus to me.

Pronounced "driven"
An image I like isn’t posted on DB and the posting guidelines forbid me from posting it myself.

However, I think it’s ok to post the link:
http://sandways.tumblr.com/post/42374258869/full-cause-i-suddenly-like-the-idea-something 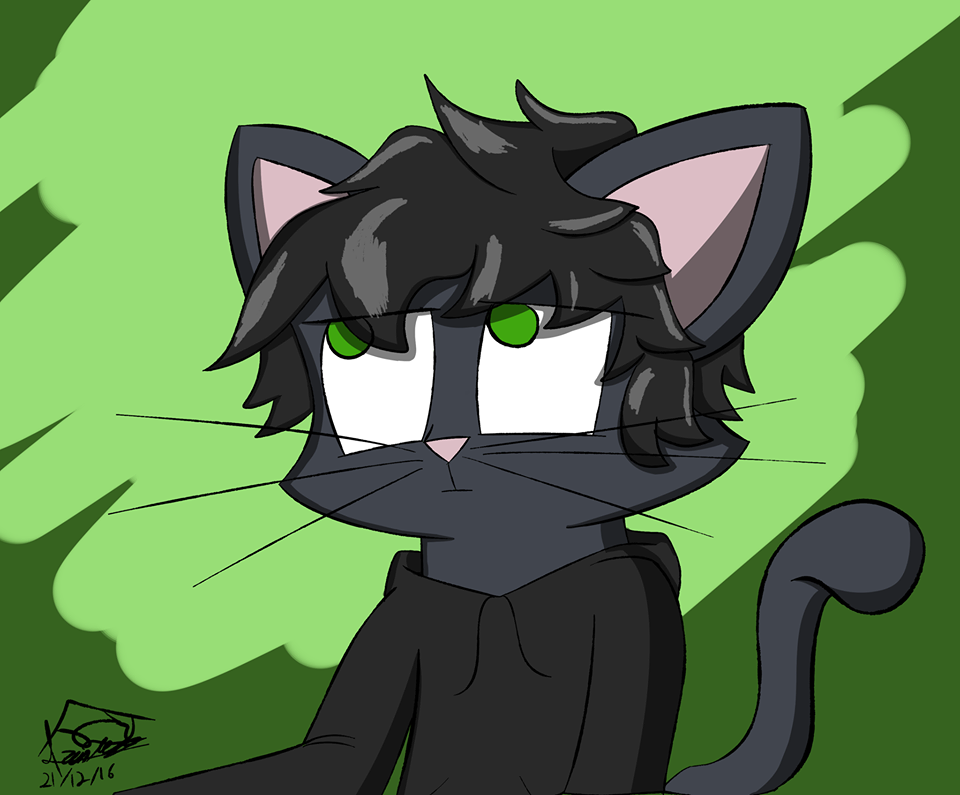 @Sjogre
Some people say that he at least knew the royal sisters personally because of Luna’s raction to Twilight’s costume in Luna Eclipsed. He was probably very very old, like Gandalf style (no pun intended) old.
Posted 9 years ago Report
Link Quote Reply
James Rye

Y, i also like the Starswirl = Sombra idea. Mostly cause he still remained what he seemed to try to escape to be: An Unicorn.
Yes, he did became an evil and warped but much younger and stronger version of himself.

After all why else would he create a spell to get acess to the realm Celestia meet Twi and where she became an alicorn?
To get to be an alicorn himself, be young and obtatain immortal or at least couple thousands of years life.

But he tried to break into this realm with sheer talent and magical power alone, stuff Twi had and believed in the beginning only too.
But talent and power dont open a door into that realm, they´re just means.
Without the friendship, loyalty/compassion/optismen/integrity/chastiy, you just can´t get in and SS was missing those friends cause like Twi at the beginning he sah no use for having any.

I alos like to think that the realm Twi meet Tia was a “good magical” realm and that there´s a bad one, One where the dark magic exists and evil creatures lurks. Which was the place SS probably ended up and got discorded into Sombra/Discord when he tried to break into the good magical realm with only brute power.

What if Sombra was Stars Swirl? then this would make sense.
Following this logic Celestia will die.