Happy Birthday, MLP:FiM! MLP:FiM turns 11 years old this year! Let's celebrate with an art event!
43 56 56 0 5
Subscribe
Galleries
Featured in
Sign in to create a gallery
Related
View VS Download DS
Uploaded about a year ago by ichiban iceychan 1517

After a long journey of finding the tree of harmony, chrysalis noticed her subjects (the mean six) not behaving how she wanted them to behave. They kept doing silly stuff and the opposite of the mane six would act. Queen chrysalis had enough and then cape up with an idea. Her idea was to tickle them until they listened. With that being said, she brought them together and then plucked out rainbow dash’s, fluttershy’s, and twilight’s feathers. For the others, she teleported random feathers for them. Soon, she began tickling them all over with the feathers. Chrysalis gave a sinister smirk as she tickled them.

Mean twilight: laughing chrysalis, stop! What are you doing?

Rarity: laughs I don’t know how long this is gonna last, but these feathers are gonna be mine! Hehehahahaha!

Fluttershy: uncontrollable laughter i’m so gonna kill you for this! Hehehe!

Twilight: cease this right now! Haha! We- we need to get to the TREHEHEE!

Passionate opinionator
Now here’s a way to tame unstable evil clones of other ponies.
Posted about a year ago Report
Link Quote Reply 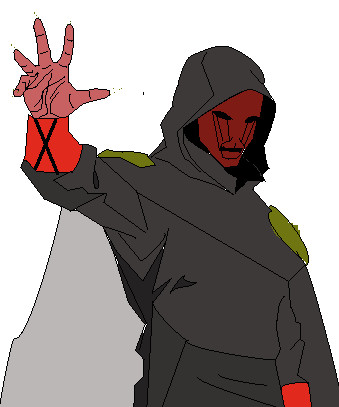 The MLP Lover-Fan
This is what I would consider a better ending.
Posted about a year ago Report
Link Quote Reply