I now imagine Twilight speaking in a buzzing noise just like Sparx does in Year of the Dragon.
Posted 3 days ago Report
Link Quote Reply

Wayneponeth
@Background Pony #61FA
I mean they have already done a lot in this picture. Why not do more while we're at it? They were already out of character from the start since they decided to fight each other. I'm all for friendly kind giants myself but I don't oppose a bit of giant destructions either. I just like to go along with the scenario artists provide. :P
Posted 3 days ago Report
Link Quote Reply
Background Pony #30E2
@Wayneponeth
Why most like destructive characters? Mostly they destroy cities and kill… thats soo much out of character
Posted 3 days ago Report
Link Quote Reply

Wayneponeth
Eventually they make peace with each other and rampage the city together. They realize they're both powerful and adorable purple dragons and shouldn't be enemies. Many humans die but Spike and Spyro become really good friends. All's well that ends well.
Posted 3 days ago Report
Link Quote Reply 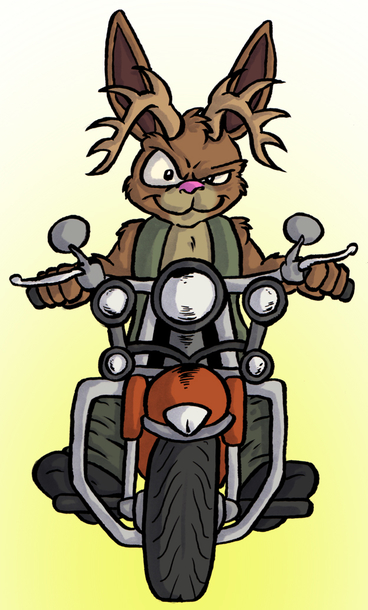 Jake The Army Guy
I giggled at how Twilight the pony, is smaller than Sparx, the dragonfly.
Posted 3 days ago Report
Link Quote Reply

While he's hardly the fastest or strongest, his final mastery attack Aether is, according to the data book, the most broken shit ever. Its like Gilgamesh's Ea in Fate, its basically a "end everything in this direction" kind of attack.

Get a load of this description from Legends info page, its absolutely batshit insane….

"Aether surpasses all of the elements of the Realm. Its strength is equivalent of suns, gravity and the righteous might of passing comets; it is the spiritual matter the very universe is made of and the 'true element' of The Purple Dragon of Legend. Its power resides within its connection to the cosmos and specifically to 'spirit energy'."

"Aether deals in matters that surpass those of the terrestrial elements and draws on deep powerful magics of ancient celestial origins. It can be harnessed, and it is all about how the element uses energy, as it taps into the very well spring of the Purple Dragon; its spirit, or the spirit of others."

At critical times, Light Aether would be the resulting breath a Purple Dragon would use; energy in its purest form and the true power of the Purple Dragon. It has strong connections to light, life, holy might, and cosmic energy."

When Aether is tainted by the effects of dark magic, or if a Purple Dragon becomes corrupted, Dark Aether is born.

The untamed power of Dark Aether resembles that of an atom smasher; it dismantles a target at the atomic level, literally "unmaking" it. Its magic leaves behind destructive and withering effects."

Jeezus… But Spike has massive potential for someone so young, that fire he used on that block of ice was crazy. If Spike ever trained with Legends Spyro and mastered aether, he'd basically be able to summon a power greater then any use of the elements of harmony ever, save for maybe that time it overpowered the Dazzlings like they were insects.

hoops
Whoa, this has wicked dueling guitar solos!
It's like spyrueedly versus spikeedley over here…
Posted 9 months ago Report
Link Quote Reply
Spoonlol
@Background Pony #30E2
Hey man, Spike been it plenty of fights. He’s also the only main character to have an on screen kill.

Depends which Spyro he’s fighting. Original hard to say, but if it’s Legends of Spyro then he would wretch Spike

Posted 9 months ago Report
Link Quote Reply
Background Pony #30E2
@Background Pony #306C
Spyro:
Adv:
- on his four he is as tall as Spike. Means when he stood on two- he would be twice his size.
- bigger size — more strenght and about 8 times more mass in close combat.
- About teenager age
- still can get 4 hits
Disadv:
- bigger — slowler movement
- knowns only two attacks (flame and charge) except he is from DLoS Series.
- can't fly (if not DLoS)
Spike:
Adv:
- powerfull princess on his site
- can fully fly (spyro can glide)
Disadv:
- never got real fight
- kid age 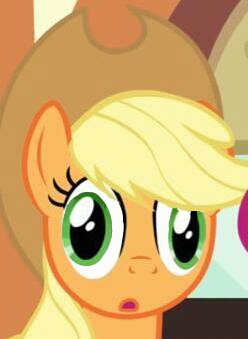 Dortigaunt the Invincible
@Spoonlol
But is the rest of the gang down to fight?Do they have their party hats on?
https://youtu.be/1GaKaGwch0U

Dortigaunt the Invincible
@Spoonlol
Have I brought this chicken for us to no eat?
Posted 9 months ago Report
Link Quote Reply 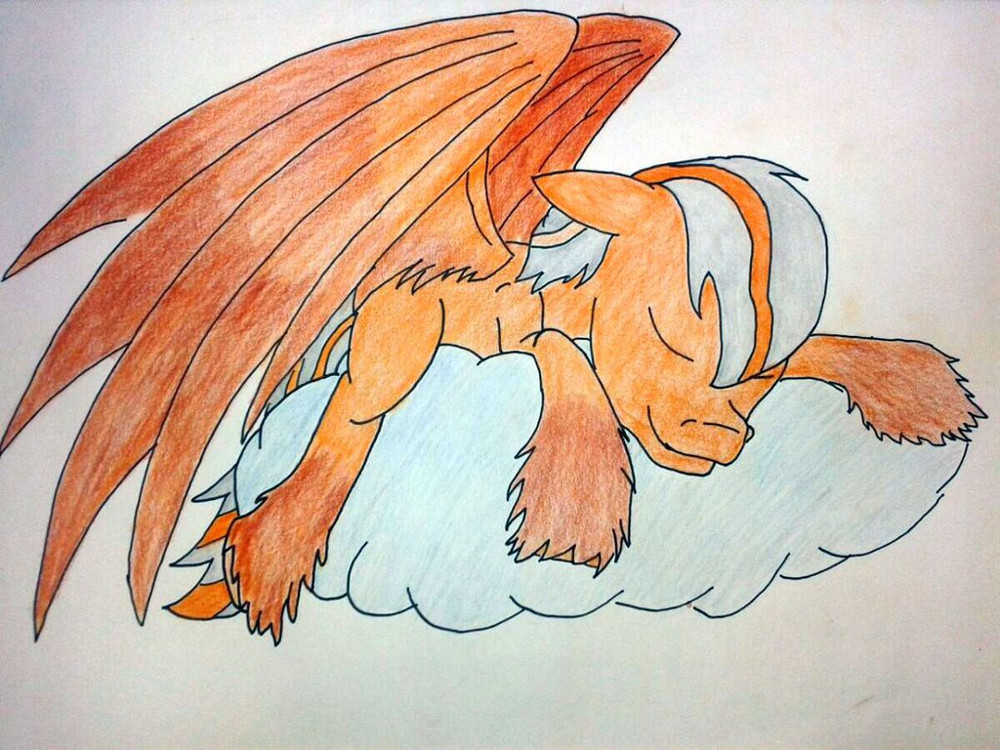 Wayneponeth
Even Sparx is giant. The only one normal sized here is Twilight.
Posted 9 months ago Report
Link Quote Reply