So… Every pony character are ugly?


if all pony character are ugly so someone hate this cartoon show too.

Is not drunk as a skunk
@northern haste
Yeah, that too. Funny thing is, she was going to have her orginal shorter mane in "Luna Eclipsed," and some animation errors are there where you can see part of it.

Is not drunk as a skunk
@northern haste
It's subtle, but Luna is shorter then Celestia, and Cadance is shorter then Luna, so at least they aren't recolors.
Posted 6 months ago Report
Link Quote Reply

HumanoSiniestro
Invisible Enemy
@Beau Skunky
That gives me the reason. I'm not against the variety in the designs, I'm against the rules broken. But I admit the Flury's design is cute. I don't like it, but is cute anyway.
Posted 6 months ago Report
Link Quote Reply

Is not drunk as a skunk
@HumanoSiniestro
Eh, the series has broken design rules before, (like those female hillbilly ponies with more masculine designs, and such) and some like "Whoa Nelly" really break the "standard" design scale.

I'd rather have more variety in design, then just have every pony use the same design.

HumanoSiniestro
Invisible Enemy
@Beau Skunky
It doesn't matter what do you think what's more "cute". In my comment I complained because the rules were broken inside the series. I mean, I respect if you like the Flurry's design, is okay. The problem with Flury Heart is outside that aspect. Also, I agree; Smaller wings and horns could give her more coherence in her design.
Posted 6 months ago Report
Link Quote Reply

Enter if you dare
@Beau Skunky
Seriously how the hell do those dots turn into the more detailed eyes at age 5?
honestly I still wish they didn't keep using the old design

Is not drunk as a skunk
@HumanoSiniestro
Honestly, I think the Cake twins, and such look creepier, and less cute with their souless black hole eyes. At least, Flurry has actual eyeballs. I honestly never liked the original genetic "Baby pony" designs, and much prefer Flurry.
I think I would've prefered her wings/horn smaller though.

HumanoSiniestro
Invisible Enemy
@TheSultanAkbar
They say this is a completely natural baby from MLP. Anyone here remember the babies from the Mrs. Cake? That were the designs of the babies in the whole series. Even some of the flashbacks with the mane 6 or even the princesses have those designs, that were really cute. Now, they bring to us that thing, that break all the established rules in the series. With this in mind, the image here should be right; Flurry Heart should be an abomination, not a natural baby.
Posted 6 months ago Report
Link Quote Reply

The individual human
@HumanoSiniestro
It's not that, it's that I do not understand what the problem is.
Posted 6 months ago Report
Link Quote Reply

HumanoSiniestro
Invisible Enemy
@TheSultanAkbar
You cannot silence me.
If you really don't see this like a big deal, what are you doing here?

The individual human
@HumanoSiniestro
Omaigod, I get it, you find her unpleasing. Shut up.

I don't see what the big deal is.

HumanoSiniestro
Invisible Enemy
@Background Pony #15EC
If you want to defend that thing, you need more than wishing the dead of anyone who think different of you.
Posted 6 months ago Report
Link Quote Reply

"jump off your own ass and die"

Is not drunk as a skunk
@northern haste
If they wanted to promote a toy, they would've used Princess Skyla instead. Remember when fans speculated she was going to be their daughter? In fact, ironically there was less drama over Skyla, despite the fanbase's constant complaints of the show adding toy characters to it. (Which it hasn't done much in years.)
In fact, some fans forget some beloved characters like Cheerilee were toys. (Hasbro asked Faust to include her, but she didn't know what to do with her, so she made her a teacher.)

Still, as I said, I don't get why some fans, and ex-bronies still accuse the show of being "nothing, but a toy commercial." If it is, it's doing a lousy job promoting them, as the last blatant toy reference was "Rainbow Power," and it was only in the entire fourth season for less then 2 minutes.

Enter if you dare
@Beau Skunky
and even if she was actually only added for a toy she wasn't actually promoting the toy that much.
In her debut episode she's causing nothing but chaos same thing for the babysitting episode. and I'm pretty sure those funny only episodes I could actually be classed as a flurry heart episode any other appearance she be made in the series was more of a cameo

Congrats OP,
You hurt this pony more than pregnancy did…

Is not drunk as a skunk
I think she's honestly cuter then the other dot-eyed foals we've seen.

Are people seriously still butthurt over Flurry? (Y'know, the baby that hardly ever appeared in the show?) 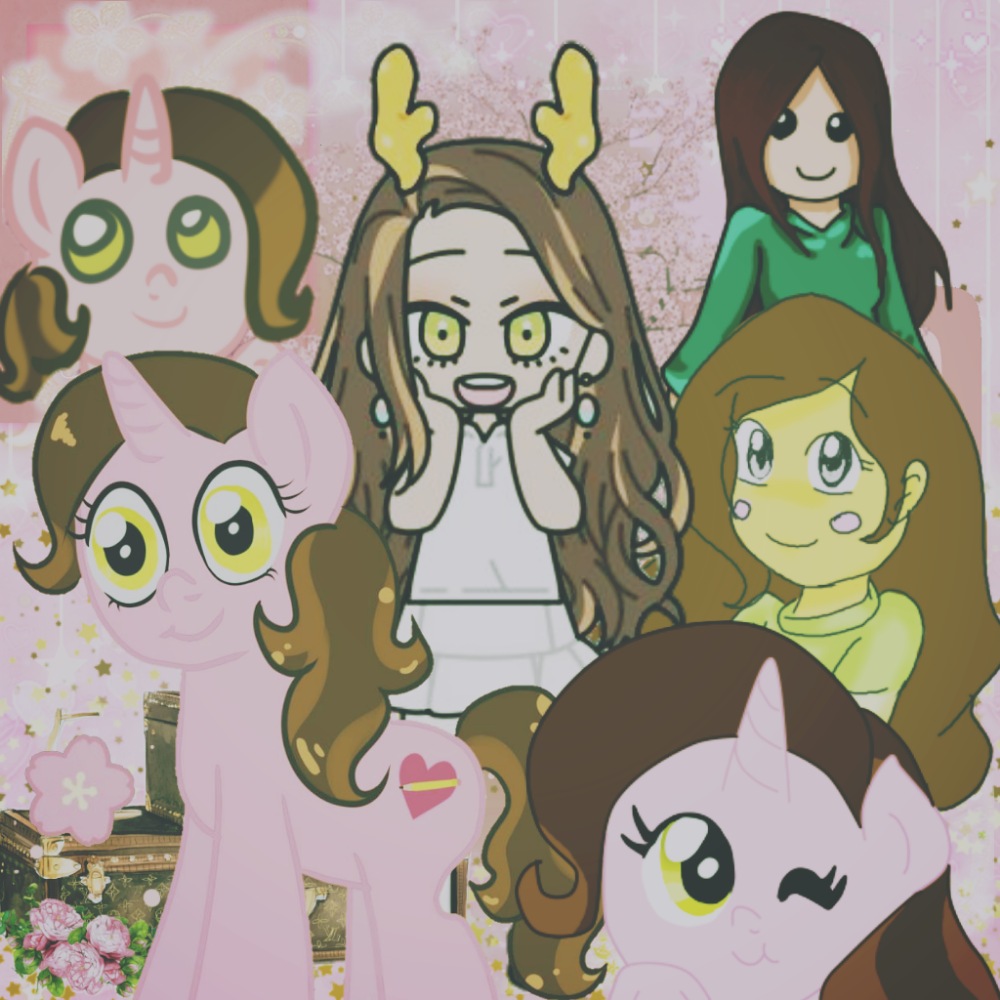 HumanoSiniestro
Invisible Enemy
I remember when that thing came to the series. One of the darkest times.
Posted 6 months ago Report
Link Quote Reply