Pony with care My Little Pony: Make Your Mark Chapter 2 was just released, so remember to tag images of/about the latest episodes with the appropriate tags
392 563 561 2 23
Subscribe
Galleries
Featured in
Sign in to create a gallery
Related
View VS Download DS
Uploaded 2 years ago by Background Pony #47BA
2502x1783 PNG 2.5 MB
This image is blocked by your current filter - click here to display it anyway

I combined them together, so I can post it at once. you can go check each 4 pics at my Twitter/Tumblr if you want :)

Awesome drawing but I would totally put Applejack in Gryffindor, Pinkie Pie in Hufflepuff,and Rarity in Slytherin because she’s so ambitious.
Posted 2 years ago Report
Edited 2 years ago
Link Quote Reply 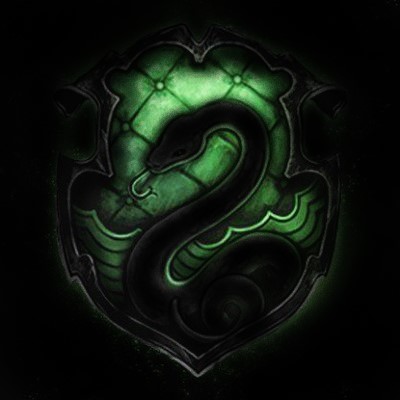 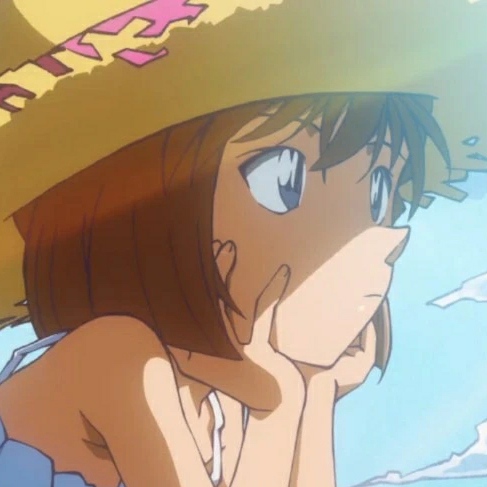 katy木土
A Loyal Fan of RD
Sonata should be in Hufflepuff,right? Also,Twilight deserves that speech from the sorting hat.‘Plenty of courage,I see,not a bad mind either,there’s talent,oh yes,and a thirst to prove yourself.’
Posted 2 years ago Report
Link Quote Reply

Brass Beau
Howdy from Shimmer Pope
Or the mane 6 all goes to Gryffindor A.K.A. the main characters house.
Posted 2 years ago Report
Link Quote Reply

HumanoSiniestro
Invisible Enemy
My favorite copule? Rarity and Twilight. Looks like they’re the nerds of the team. I like to read books.
Posted 2 years ago Report
Link Quote Reply
GryphonStar5678

Sandbar, though he has his weak moments, his bravery is unmatched under the right circumstance. He stayed strong despite the dangers around him when facing Nieghsay; a mere earth pony facing off against a unicorn that could match both Twilight and Starlight at the same time. He’s like a pony version of Neville Longbottom and if he can get into Gryffindor so can Sandbar.

Shining Armor and Cadance, there is little against saying that they fit way too perfectly into Gryffindor. Seriously these two often make moves that could mirror any Gryffindor; from fighting bravely through the blistering cold to stand tall when trapped in a crystal cavern. Daring to fight Sombra, not just once but twice, once while he was at his full power, sure they lost, but damn their daring can’t be ignored.

Trixie, yeah, another ex villain in Slytherin, actually, no I think Trixie would fit best in Slytherin because she is cunning and very clever. While she has her moments of matching wits with Twilight which could get her into Ravenclaw very easily, what she lacks is any wiseness. There is no easy way to say this but Trixie is dense, very dense, and very prideful.

Ocellus, Really she could fit into Ravenclaw just as easily as Starlight could fit into Slytherin. However, their traits that best decide where they are best are completely reverse when compared to each other, where Starlight is creative, Ocellus is extremely clever. And while her moments are rare, she is one of only two of the student six that actively show cunning, remember it was her idea to use Gallus’s excessive knowledge to outthink Cozy Glow.

Smolder, while she may lack a lot of brains, she makes up for it in utter manipulation. Smolder is the most cunning of the student six for a reason, from tricking Starlight and even Spike to outpacing her brother and even Ember. Her actions stink of Slytherin to a harsh degree.

Spike, while he is loyal to all the main six, his strongest loyalty lies with Twilight and Rarity so being near them is a must. Plus he is at his most wise when putting a stop to Twilight’s problems and often is not so wise when alone. However, when he is alone he is very creative, making a song to impress his lady with no help, making very creative escape plans when he gets capture. Also, his knowledge is top tier when the writers allow him to be.

Starlight, someone who can not only match wits with Twilight but also can outpace her at times deserves to be in Ravenclaw. While, yes she is clever like a Slytherin, she is far more creative and wise. I mean, just think how many Slytherin can actively make new spells on the fly and even combine them with other spells, very little. All these traits fit way to perfectly into Ravenclaw. Plus her wise snark is only matched by Spike.

Gallus, while yes he is a very strong leader making him perfect for Gryffindor, what most often forget is that he is a major hidden egghead. Several moments in the series he’s had a near Twilight level of knowledge at his use and acts upon it often. I mean look at how he was able to outthink Cozy Glow.

Silverstream, no surprise at all. From her intense loyalty to a certain griffin as well as her other friends, there is only one other that could easily beat her in loyalty when it comes to the student six. Plus she has a massive idolization toward nature and the world around her.

Yona, the most loyalist character in the entire student six, it’s no surprise at all why she would be a Hufflepuff. Not to mention she can be very resourceful. Plus she is bluntly truthful to the point it hurts.

Slytherin90
Ponies are hot
Okay, let’s see how the sorting hat did his work!

Rainbow Dash is pretty obvious for Gryffindor, even if she shows some Slytherin traits, sometimes. And Pinkie? Well, I can see her either as a Gryffindor or a Hufflepuff. But, she looks so good in Gryffindors colors! It reminds me of Giggle at the Ghosty in the season 1 premiere where Pinkie was the ONLY ONE to laugh at the scary faces of the trees. She wasn’t scared at all! So Gryffindor to me!

Well, Twilight fits Ravenclaw, obviously. Now, Rarity. Finally, someone else who puts her in Ravenclaw and not in freaking Slytherin like a lot of people do! Why? Well, because Rarity values her creativity the most. Especially considering the fact that she is a fashionista. Also, creativity is actually a Ravenclaw value! Sure, Rarity shows some Slytherin traits from time to time. But, her creativity is her primary value. So, yeah, Ravenclaw is the perfect house for her. If Rarity was in Slytherin…well, you know how she would react because of the looks and all. I believe she would feel much at home in Ravenclaw.

Well, AJ and Flutter are pretty much at home already. AJ, because she is really hardworking/takes care of the most tedious work and she’s true to herself and others. And Fluttershy, she is the nicest one of the girls. Well, almost to a fault. And of course she loves nature and, especially, animals. And of course, like AJ, she’s truly loyal to the rest of the mane 6.

Brass Beau
Howdy from Shimmer Pope
@Background Pony #8D76
Gryffindor is courage, Slytherin ambition, Ravenclaw intelligence and Hufflepuff gets the rest. That’s why I think Rarity would make a good Slytherin. You could probably argue Pinkie giggling at the ghosties being courageous but AJ should definitely be there. Again, could be wrong about how the houses are divided.
Posted 2 years ago Report
Link Quote Reply
Background Pony #8D76
@Brass Beau
I was going to make a similar comment, so it’s not just you. Pinkie/AJ swap. Rarity seems debatable between raven/slyth. Sunset probably griffindor.
Posted 2 years ago Report
Link Quote Reply

Brass Beau
Howdy from Shimmer Pope
I’d switch Pinkie and AJ and stick Rarity in Slytherin. But my interpretation of each house may be flawed. After all, it’s been over a decade since I’ve read the books.
Posted 2 years ago Report
Link Quote Reply
Shritistrang

I only noticed now that Pinkie makes an excellent Ron. Except that she’s MUCH more confident.
Posted 2 years ago Report
Link Quote Reply 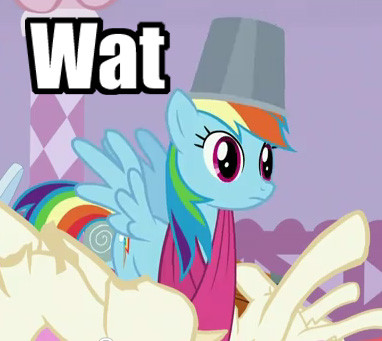 Relic Unicorn
Yeah, all of this checks out.
Posted 2 years ago Report
Link Quote Reply