I love this meme, and I love all the ponified versions of it! And I love myself some Starlight and Trixie shipping, as you probably know by now.
But I've been finding a glaring lack of usage of this little piece of information… that we know magical clones are canonically friendly, without the need for the blocked-off Mirror Pool! And we know Starlight's the one who discovered it AND that if Trixie could, she most likely would sleep with herself. We need more TrixStarTrix pics around, m'dudes and dudettes!

Anyways, just a simple ponified meme and shippic of one of my favourite ships, kissing two lovebirds with one… no, not stone, that's not nice… horn? Well there's 3 horns in here, so… oh whatever, you get what I mean.

This is the Twitter version, but you can also find a version with just the pic here.
This image is blocked by your current filter - click here to display it anyway 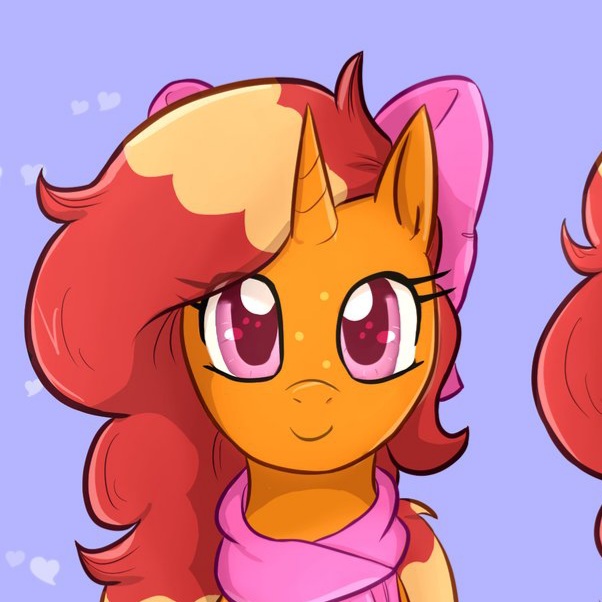 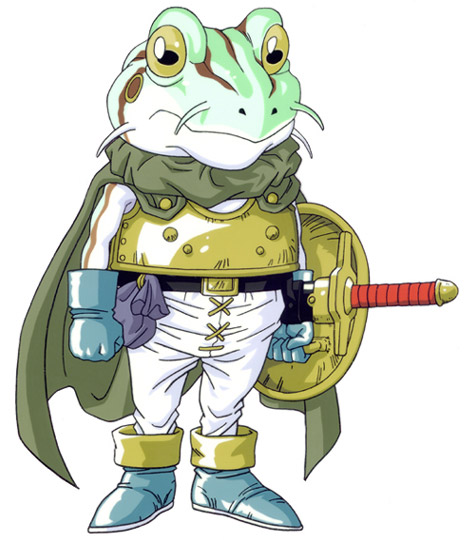 DonMaguz
This is my headcanon now, thank you.
Posted 9 months ago Report
Link Quote Reply