I get the impression that the show will have no explanation for how Fluttershy can change size. She can do this just because she's a cartoon character.

@Inkan1969
Seeing as how she starts out smaller than everypony else,I'd say this was something magic-related.

If you remember one of the descriptions of the show,
Many start in Sugar Cube Corner where Pinkie makes mysterious potions.

Ecto-Phase,Activate!
@Inkan1969
Seeing as how she starts out smaller than everypony else,I'd say this was something magic-related.
Posted 10 months ago Report
Link Quote Reply
Inkan1969

Ecto-Phase,Activate!
@Wayneponeth
I'll be happy as long as they stay away from PPG 2016 faces. They could get REALLY ugly.
Posted 10 months ago Report
Link Quote Reply

Wayneponeth
Honestly as long as Fluttershy doesn't have this face anymore, I'll take anything.

That said, the actual way the characters move isn't as bad as I thought, and some of the backgrounds are nice to look at.

A Prismatic Unicorn
@Background Pony #3363
That is certainly an opinion you are allowed to have.
Posted 10 months ago Report
Edited 10 months ago
Link Quote Reply
Background Pony #3363
the more i look at this stuff, the more i'm starting to really like the art style of the backdrops. fim had some amazing ones and it's a very tough act to follow, but so far they've been vibrant and colorful. they remind of ren and stimpy when it was more impressionist than hyper-detailed.

i like the weightiness of the ponies in the air, too. fim was somewhat hit-or-miss here; occasionally, it would look like they were just floating and not counteracting gravity. the hoof and mane jiggles really sell it. this is a concept that is easy to over-animate but i think they hit the balance.

i don't mind the bean mouths as long as the expressions remain unique between characters; mlp:fim was great about this, and so far so good here, but i want to see more. my concern is that something so malleable will have less personality, but let's see before we judge. 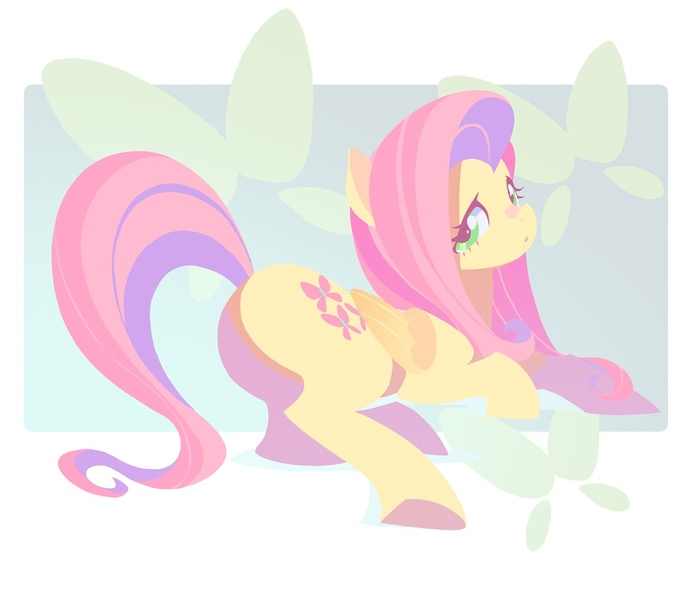