183 245 242 3 12
Subscribe
Galleries
Featured in
Sign in to create a gallery
Related
View VS Download DS
Uploaded 2 years ago by ajnrules
2480x3508 PNG 3.85 MB
This image is blocked by your current filter - click here to display it anyway

Rainbow Dash reached up to shield her eyes from the smoke, the flashing lights, and the spray from the sprinklers. Her ears rang from the sound of the gunfire. She estimated there were three enemy combatants, but it could be as many as five. The M1911 pistol she brought with her seemed almost helpless going against the automatic weapons the enemies carried. Furthermore she couldn’t shake the feelings of guilt that came with shooting at other people, even if they were actively trying to kill her. Adding to her sense of defenselessness was the black dress she wore to the dinner party. Rarity said it would be beautiful, but now it was a hindrance, drenched from the sprinklers and clung uncomfortably to her body. Her heart pounded in her chest, yet as she moved into battle with steely resolve, she had only one thought going through her mind: 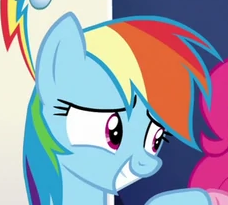 The Dark Pony
@ajnrules
I know what you mean.
Posted 2 years ago Report
Link Quote Reply 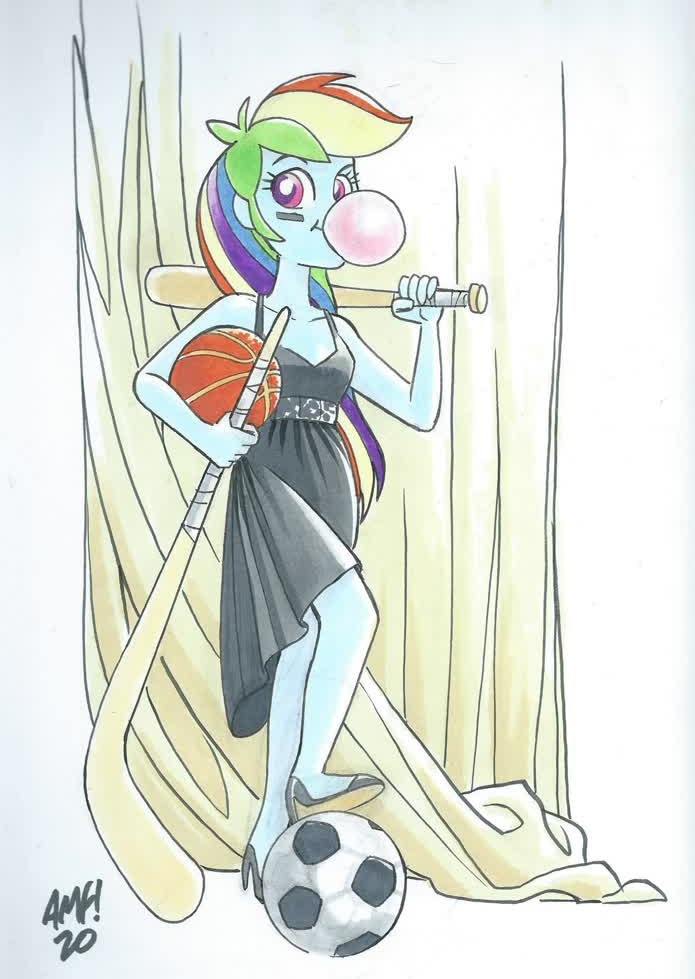 ajnrules
I Love EQG Rainbow Dash
@The Dark Pony
I like EQG Rainbow Dash in a dress because not only are dresses wonderful, but also because she doesn’t wear them often. It makes it that much more special to see her in one.
Posted 2 years ago Report
Link Quote Reply

The Dark Pony
@Background Pony #9EE4
Maybe they just like seeing her get it wet too (since a lot of these “Rainbow Dash in a black dress” pics seem to do that as well).
Posted 2 years ago Report
Link Quote Reply
Background Pony #1924
@The Dark Pony
Alright, thanks
Also thank god this isn’t canon

The Dark Pony
@Background Pony #9EE4
I guess a lot of people like to see her in that dress because it’s something you wouldn’t expect her to wear.
Posted 2 years ago Report
Link Quote Reply

That dress is hella sexy on her <3

@Background Pony #9EE4
Perhaps other artists found the dress so good looking, that they got inspired to draw it as well. 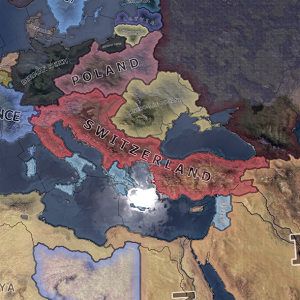