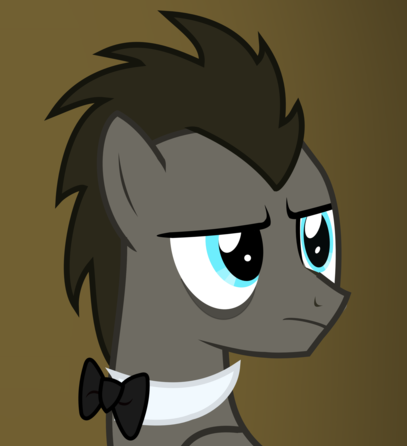 Excited Dolphin
So excited
Wow that is one very big pony 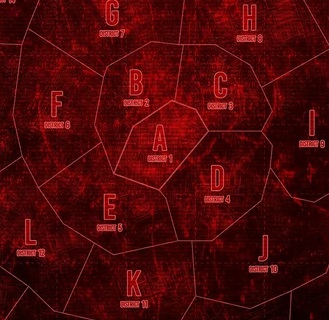 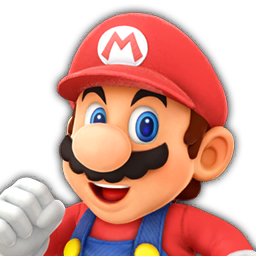 The MLP Lover-Fan
@Background Pony #0929
Well, someone had already took care of this, and the reason why I didn’t do so was because I had to take a day off from yesterday because I was busy.
Posted 1 years ago Report
Link Quote Reply 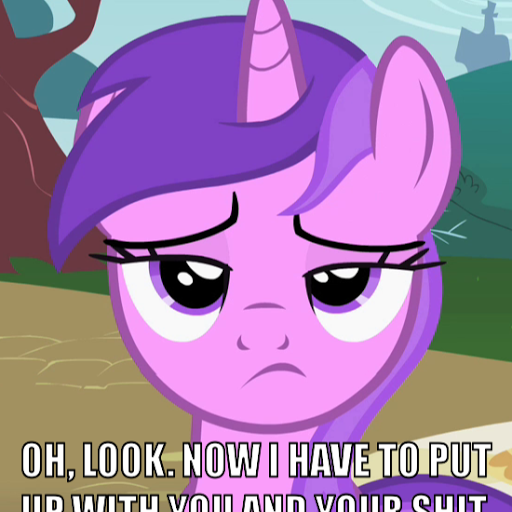 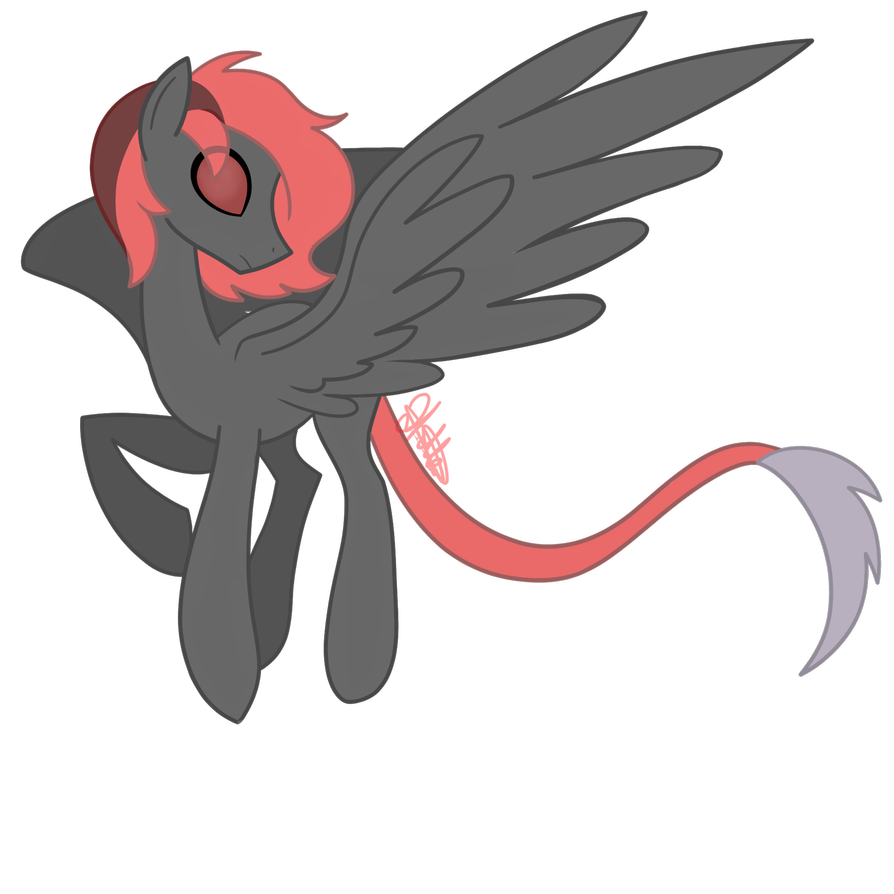 Amethyst Star couldn’t schedule Winter Wrap Up properly despite many, many years of trying. Twilight Sparkle experienced it for half a day and easily fixed everything. Is Twilight a genius, or is Amethyst just incompetent?

She only ran the animal team. Trouble was that there was absolutely no coordination between the teams. So she could organise as well as she could, it was worthless if Dash and Applejack always made her plans useless.

They should have given the animal team so someone else and make her headmare of Winter Wrap-up as a whole. But that would have required some more competence on the mayor’s side. Twi got the job because she simply did it without anyone asking her for it. She knows Sparkler, she’s an old schoolmate of hers and may count her amongst her old friends (see “Amending Fences”), she could have lobbied for Sparksy to run the entirety of Winter Wrap-up. But give Twi something to organise, and she’ll jump right at it.

Besides, with Sparkler running the whole thing, who’ll run the animal team? Fluttershy who is absolutely splendid with animals but has got exactly zero authority with the exception of The Stare™? Rarity who can’t even keep one measly cat at bay (okay, Opal is anything but “measly”), not to mention the horrible leader she still was at that time? Twilight herself who runs from every other animal in sheer panic because she doesn’t know wild animals from her Canterlot upbringing?

Anyways, what’s this pic about? Even if the Two Sparks join forces organising something, they may derp things every once in a while?

Sparkler: “Twilight, this is embarrassing! How could this possibly happen? I’ve made a long checklist!”
Twilight: “I know, I’ve made a checklist for your checklist and checked both!”
Sparkler: “You think we can do as we always did and file this under ‘unforeseen’?”
Twilight: “‘Unforeseen’ is still in your vocabulary?”
Sparkler: “It is again. It returned with the complete mayhem that was Cranky and Matilda’s wedding. This is when I wish Diamond Mint and Lemon Tart were here so that they could blame each other on it and draw the attention away from me.”
Twilight: “Take a mental note, Sparkler: Next time, gather all the Gemstones before we do anything else! We’ll need all the help we can get!”

The MLP Lover-Fan
@Jojodidu
Well, Princess Cadence isn’t in this image, so that tag doesn’t relate to the image.
Posted 1 years ago Report
Link Quote Reply 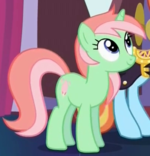 @Background Pony #7D47
I guess the artist puts a lot of effort into each one, and this is among them. This artist is one of the greatest artists who make very good MLP art. 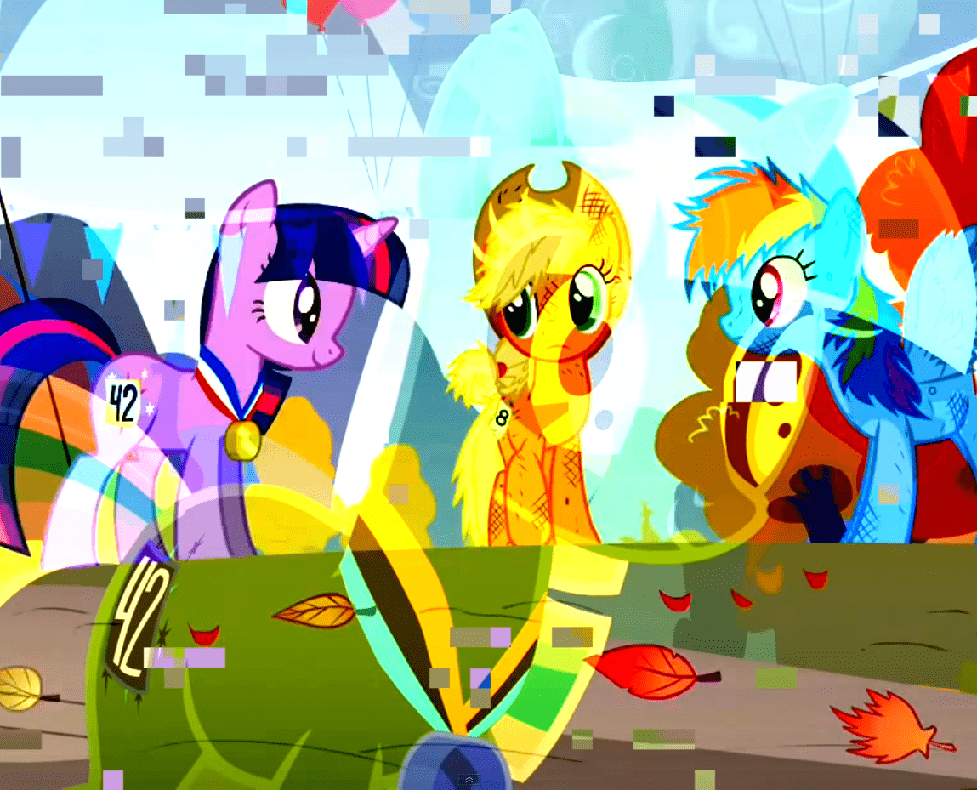 I miss the show so much
Twilight can’t hide her excitement. Amethyst is just so organized!
Posted 1 years ago Report
Link Quote Reply

Umbreon is best Pokemon!
Ponyville is the organzied town all thanks to these two mares.
Posted 1 years ago Report
Link Quote Reply