why
@Autumn_Shy
Oh goodness, I'm so honored! Wait what do you mean you don't have the authority to give that out!? I'll end your miserable little existence you lying son of a-
Posted about a year ago Report
Link Quote Reply 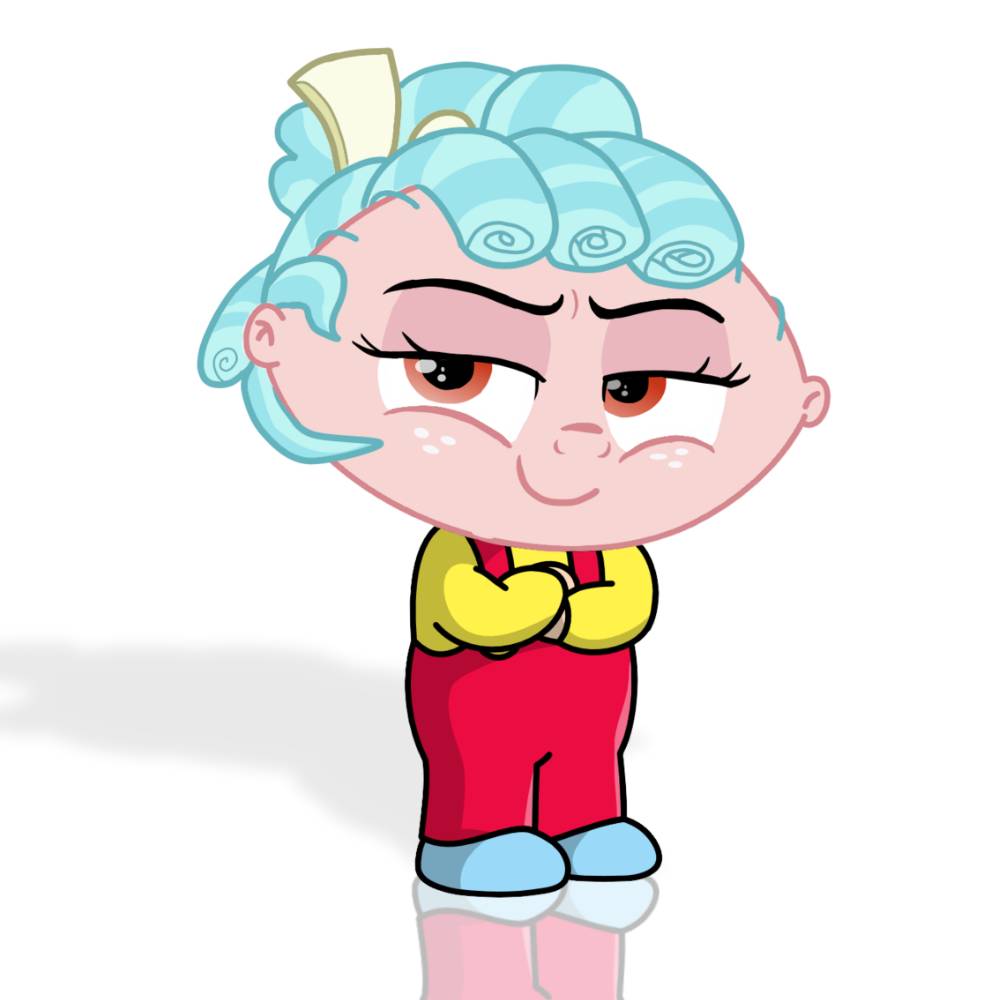 Complete fool for pegas
@Napsack
This comment deserves an Emmy! xD
Posted about a year ago Report
Link Quote Reply

why
The newly-arrived T800 surveyed its surroundings, reconciling its new location with its mission parameters. It was at what its records called a school: A place for immature members of the species known as Homo Sapiens would come to educate themselves on the way the world worked.

But that was an irrelevant fact, both in the present and in the apocalyptic future it hailed from.

1) Stay as inconspicuous as possible for as long as possible, by any means necessary.

2) Complete its mission, by any means necessary.

3) Leave as few physical traces of its existence as possible after its mission was complete, by any means necessary.

In its current state, ie very naked, it was not in the least bit inconspicuous. This was a problem it would have to deal with immediately.

By some stroke of fortune, a purple figure suddenly materialised at the T800's side, right next to the statue where it currently stood. It seemed to match its records of what a human female looked like. Where she had come from the machine did not know; she was not present there a few seconds before. She must have been behind the statue.

Strangely, this female human was on all fours rather than on two legs. Perhaps it was an undocumented recreational activity of theirs, or perhaps she was in need of medical assistance.

Regardless, this was a prime opportunity to obtain a disguise. The machine turned to her, and asked her the usual question in a polite fashion.

"I need your clothes, your boots, and any motorized transport you may possess."

The woman turned to him, startled. She almost jumped away, but succeeded only in tripping and rolling onto her back, like a fainting goat. After a moment she recovered, and elected to emulate the machine's manner of standing instead, with great difficulty. She must have needed medical assistance after all.

"Um… hello there?" The purple woman spoke. "It's polite to introduce yourself before asking for things, you know. Adding a please wouldn't hurt, either."

Pointless irrelevant conversation. The machine had a job to do, and a strict timetable in which to do it. It repeated its request, more firmly this time.

"I need your clothes, you boots, and your motorized transport. Now." It made sure to add extra emphasis to the final word.

"Is it really that urgent?" The woman replied, brow suddenly creased with what the machine recognized as worry. "I don't know what a 'motorized transport' is… but you can have my clothes! I can just pick some more up later if I really feel like it."

That said, she awkwardly began to undress, handing over her items of clothing one by one. Given her stature the machine knew they would be a tight fit, but they would suffice for its cover.

The shirt was so tight that flesh was visible between the buttons, and those buttons were only just barely hanging onto dear life. A large portion of its muscular lower torso was visible, as the fabric simply wouldn't stretch that far downwards. If the bowtie had been on any normal organic man of the machine's stature they surely would have choked. The skirt was stretched to the point of becoming a miniskirt, wrapping not even a quarter of the way down its muscular thighs. Strangely enough the boots fit perfectly, as if the human they originally belonged to had some kind of freakish leg proportions that simply didn't belong on a member of that species.

In its wake the T800 unit left an annoyed teenage girl, who was rather peeved at the lack of thanks and at how badly that thing had stretched her outfit. If she ever got it back, she might never be able to wear it again.

But at least she knew she had helped someone in need. It would probably help her blend in, as well. Most ponies back home didn't wear anything, so why would this place be any different? It would simply help her remain beneath notice until she could find the crown and return it.

Inconspicuousness achieved, Princess Twilight Sparkle went on her way. She had a job to do.

Complete fool for pegas
1 second later, the equestrian statue falls over on him.
This is a safe image, so I can't repeat what he'd likely say
Though I imagine he'd be wishing he was a memetic polyalloy…