Comic commission for someone on DeviantArt. They wanted to explore an alternate ending to Equestria Girls: Friendship Games, in which the Shadowbolts apologize to Twilight, who then returns to Crystal Prep with her new friends. Dean Cadance is very pleased with this development. 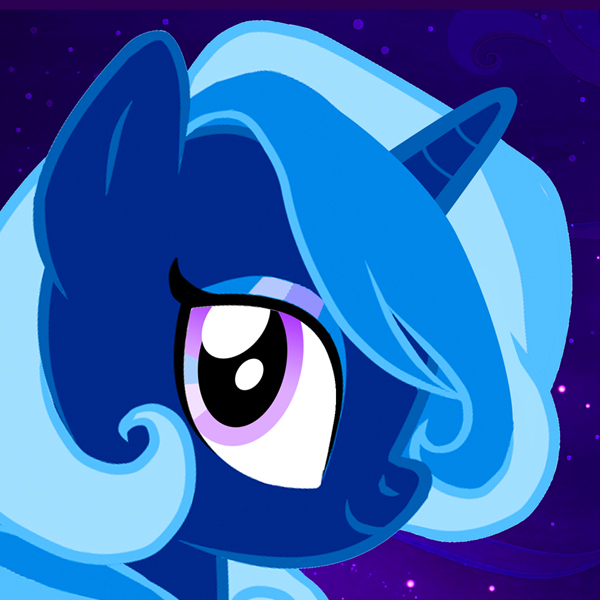 Jell-o?
@Background Pony #0BE4
On the other hand, it gives fans plenty of leeway to expand as we see fit, so…silver linings? XD
Posted 26 days ago Report
Link Quote Reply
Background Pony #0BE4
@RAMMSTEIN45
So did Flash Sentry. I wish we could have seen his back story with Sunset, how they first met and broke up, and what they're up to together in the present. I also wish we could have gotten that alternate ending to Friendship Games, where Sci-Twi stayed at Crystal Prep instead. It could have given the Shadowbolts the opportunity to be better portrayed as characters too, given that they were originally going to play a bigger role after that alternate ending according to the Twitter post that mentioned it. But given that we got none of that, I have to ask, what is the point in creating characters if you're not going to portray them properly besides marketing, Hasbro?! I'm also looking at you too, Michael Bay's Transformers movies!
Posted 28 days ago Report
Link Quote Reply

Sour Sweet's Husbando
@Sapphire Star
I'm very excited to see it! I love anything with the Shadow 5 in it :D
Posted 1 months ago Report
Link Quote Reply

Jell-o?
@Background Pony #6970
I didn't know there was a story behind those shoes? If that's a commission you're wanting you'll have to send along a private message.

Jell-o?
@raw19
Except I think Twilight LIKES to do homework XD

@DarkHooves
I think this could have worked :D

DarkHooves
Friendship Games: How It Should Have Ended
Posted 1 months ago Report
Link Quote Reply

I Open at the Close
Should've let them do the homework.
Posted 1 months ago Report
Link Quote Reply