The 2020 Community Collab is posted! Thank you to everyone for submitting over 1600 characters to this years collab! Click here to see it!
58 73 63 10 11
Subscribe
Galleries
Featured in
Register to create a gallery
Related
View VS Download DS
Uploaded about a month ago by James A Williams

Sunset: Rarity? Pinkie has wedged herself into the door. You’re up next.

Rarity: Okay. (Hangs up) Alright, let’s do this. For Fluttershy!

Rarity then dug her hands underneath in a tiny little gap in between the window frame and the wall and lifted the window frame up to as high as it could go. Rarity then grabbed the ledge from the inside and, after counting down, jumped up and lounged forward to the window ledge. Her chest has now made it inside. All she had to do now was to pull her big belly through the window.

But the window frame is rather slippery. It falls down easily no matter what anybody did and the thump Rarity made when trying to get inside didn’t help. So, as soon as Rarity started pulling herself through, the window frame fell down landing on top of her flabby back.

She tried to push the window frame up, but that wasn’t easy to do in her current position and the stubborn frame was jammed anyway. Then she pressed her hands against her side of the wall and tried to pull herself in, but due to the frame’s current position, it was no use. Her belly and bottom were to big to fit through the now smaller gap.

Then she pressed her legs against their side of the wall and tried to pull herself back out the way she came in. But her big breasts pressed against the inside window ledge. She feet pressed hard against the wall and she her bottom frantically to free herself even the slightest inch, but all that did was drop her lower section of her winter outfit down to her thighs.

She pulled out her phone from her coat pocket and called Sunset.

Sunset: Rarity. Are you in yet?

Rarity: Well, no. Nowhere close. This confounded window frame landed on top of me. I’m well and truly stuck.

Sunset moved the phone away as she sighed and rubbed her eyes in anger.

Sunset: Not to worry. I’ll call someone to get you out.

Sunset hung up and dialled another number.

Sunset: Come on, Rainbow. Your the thinnest one of the team. Nothing can go wrong. 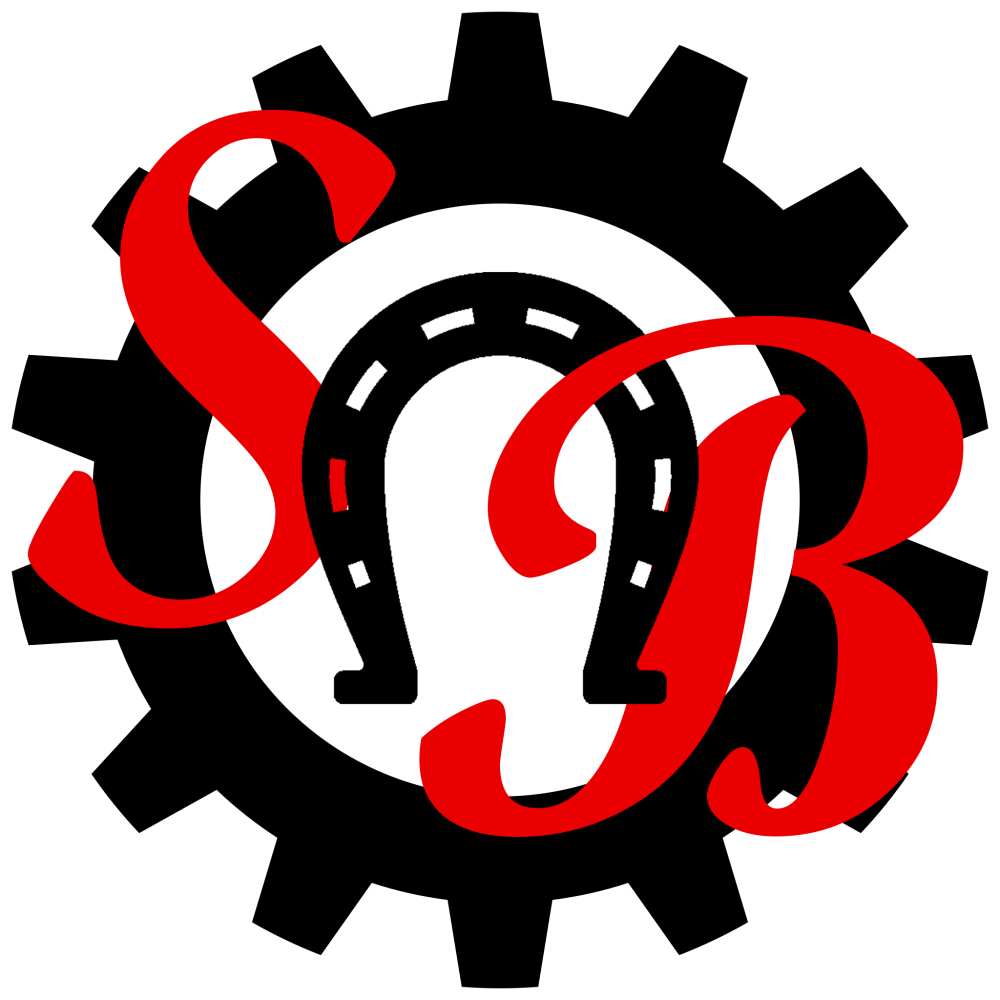 A~and… it turns out that even Dashie gained weight and is too fat for this! XD 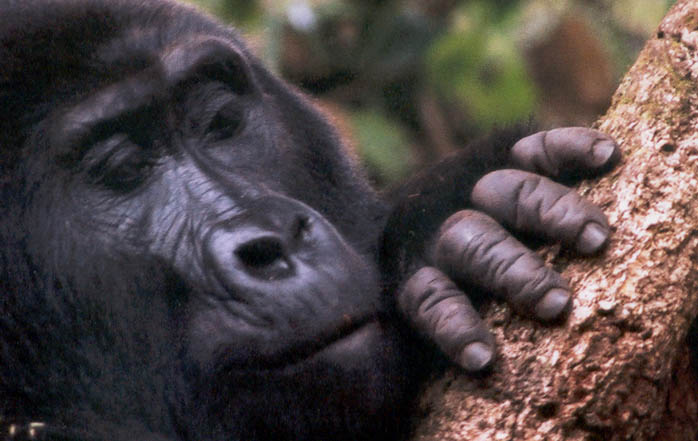 It's the 20s again!
Hey, look. A coin slot.
Posted about a month ago Report
Link Quote Reply 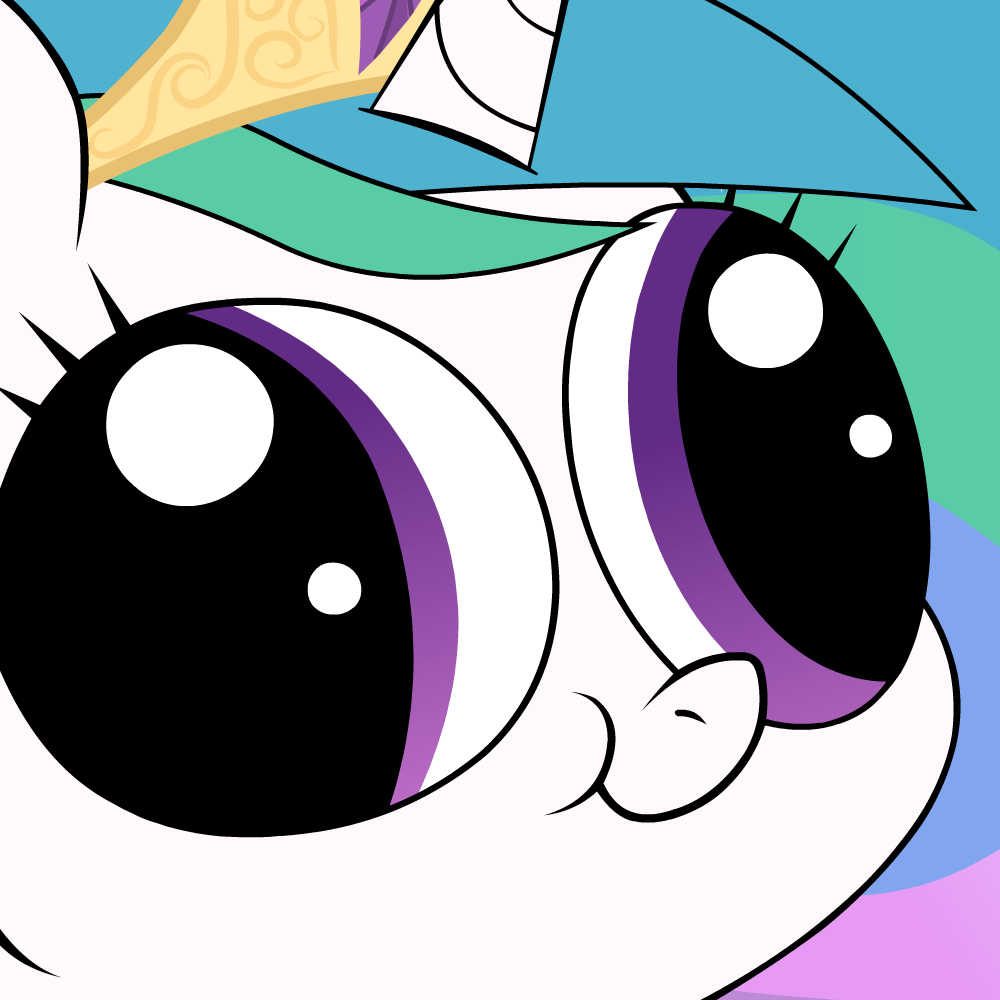 I'm starting to wonder if any of them are even gonna make it in, lol
Posted about a month ago Report
Link Quote Reply

Thomas The Tank Engine
Murphy is about to strike hard, I can feel it
Posted about a month ago Report
Link Quote Reply

@MLPFan2012
They were the only range in her size.
Posted about a month ago Report
Link Quote Reply

Noob who ships Twinkie
At this point the best option would be to call it a day and free Pinkie and Rarity.

Also, only Rarity would think to have "Flabolous" spelled out on her pants🤣