Her pursed lips tight around the straw, suckling both steadily and needily. Cola, carbonated and sweetened further by a dollop of ice cream, gliding over her tongue, down her gullet, eager to join the rest of the meal sloshing beneath her barrel. To swell her obviously overfed tummy yet a few millimeters more.

Each step she takes of the trip back to her place seeming incrementally harder than last day's, fitting neatly into a pattern that is fast becoming familiar. She walks this route every day — from her little hovel in Ponyville, to the first Twilight Burger ever opened, and then, considerably heavier than when she left, back to a place that does not feel like home, but serves well to sleep off her evening's indulgence.


She used to fly there and back. It was a quicker commute, and more intensive too. It wasn't too long that the degree of bloating she reached afterwards made flying something between an impracticality and an impossibility. Her keeping to the ground on the way there — she's not sure when she let that slip. It feels recent? But time is an increasingly hazy thing for her, she reflects.

She's not so willfully ignorant as to not know why she stopped, though. Her belly is always more impressively pendulous after a good meal of bad food, but there's never a case any more that it doesn't dangle far enough down to be shifted and smushed against her pudgy legs — and the undulating mass that is her behind makes balanced and graceful flight a tricky proposition at the best of times, not even counting for the sheer mass she has to take airborne.

It's just — a slow period. She's still keeping herself active, anyway. It's why she goes out to eat instead of staying in!


Her never being able to buy, cook, or keep food in her apartment is… Not unrelated she'd grant, but not the main thing.

She drinks hard at the straw, clearing a blockage of rich vanilla custard within it, gulping it down with gusto. She pulls back a moment to breathe — dreamy grin across her chubby cheeks and drowsy eyes, a delighted coo passing her lips.

Her mouth is quick to resume draining the cup of its contents, unwilling to waste a single drop.


Part of her still wonders why a princess needs a restaurant chain. But the food is exactly what she wants (and wants and wants), and the prices are more than fair for the proportions she needs. And with what she's needs these days — with the only thing left that's slim about her is her income — those are savings she can hardly afford to not take advantage of.

Really, she knows she owes a lot to the generosity of her friends to help her out in these lean — yet extremely fatty — times. Plenty of apples and apple-based treats, a considerably hefty running tab for her choice of baked goods, and regular and mightily appreciated invitations to some home-cooked meals have covered making up the difference between her lacking finances and expanding appetite.

She should be grateful. She's been — very, very well taken care of, as anyone with eyes could see.


Part of her misses her place in Cloudsdale. The chance to look out among the clouds, to taste the blue of the sky, have every excuse to fly. But — once again, the bits ran out quicker than she could imagine. And well, Cloudsdale still hasn't gotten a Twilight Burger yet, so…

It was only sensible. It was the only thing she could do, given the circumstances. She had to face reality, right? … Right?


She sucks down hard at the float, getting as much air in the mix as cream soda. Running dry, sooner than usual. Her eyes flit about furtively. There are still some folk about in the waning dusk, taking their own routes to their own homes, or mingling about together, enjoying spirited conversations and more-reasonably proportioned meals.

No one is looking at her, not such that she can see. Not one pony or otherwise paying her a thought. All seems perfectly innocent. Like this is perfectly natural.

But in her mind, she can hear them.


"Wwwwoooww. Look at that mare. Look at that butt, look at the GUT. Not that you can miss it, haha!"
"Wait, wait wait is that… Rainbow Dash??"
"Holy crow, I think it is?"
"I haven't seen her in a while but… What happened to her??"
"I'd heard she'd put on a few after dropping out of competition, but—"
"Was it that? I'd heard it was how much she'd put on that forced her to quit."
"How long ago even was that?"


How long ago was it? It seems like it should have been years, from the shape she's left herself balloon into. And yet…

The straw desperately peels around the interior of the cup, searching for the last remnants of drink, her noisy slurping filling her own ears. It fails to block out her spiraling thoughts.


"You know, I heard she wanted to put on the weight. Like, a fetish thing."
"Wow, really? Come on, Rainbow Dash, the star athlete?"
"But y'know, it'd make more sense, kinda. Like how can anypony let herself go that much by accident?"
"Yeah, like, could she really have just plumped up so much within a year without trying?"
"Nopony could just plainly be that much of an oblivious, lazy, gluttonous little greedyguts."
"And why else would her friends keep on enabling her?"
"Even if she's too dumb to see that she's on track to weigh more than all of them put together if she keeps this up."
"She must want it."
"To be a perfectly pampered tubby wubby pudgy blimp of a pony!"

@Astrum
Thank you so much! I truly appreciate such a considered and thought-out response, knowing how much you enjoy this piece, and enjoy my work as a whole. It means a great deal — it's this kind of appreciation that really makes me feel the best about doing any kind of art, regardless of medium, subject, or content, at the end of the day.

I'm glad the parallel of the Dash's internal monologue (really, paranoid anxiety slash possible desire to be teased manifesting in a way that she herself doesn't necessarily comprehend) and habitual activity while she's having that episode came across properly…

And likewise for the ambiguity about her feelings over the whole of the proceedings. It's really meant to be left as open-ended and open for interpretation in this case, and so I'm glad to hear that was conveyed properly as well! (For the sake of it, I would personally prefer the interpretation of her growing accustomed to her weight and, ahem, liberated diet and learning to enjoy both too. Those are always my favorite kind of fatty shenanigan focused stories, personally. :P )

Once again, thank you for all the kind words! I cannot promise that my output of pony-related silliness won't remain just as uncommon, but I do hope you can keep on enjoying my work when it comes!

Both parts are excellent, and I have to agree with what someone said on the second one; I love how expressive and animated your characters. I can practically see Dash lumps and bulges jiggling, hear the torrent in her belly sloshing, and feel the strain on that outfit. I wish I could describe what exactly you did to convey it so well.

The story is just as great; very vivid descriptions and I like the progression. You describe the cup filling her more with her indulgence and the people simultaneously filling her with more anxiety. As one increases, it intensifies the other, until both reach a climax and are released with the belch in the second part. I like the parallel action there. Kinda makes me feel bad for Dash since she’s currntly uncomfortable about her situation, but you also give enough hints that she is growing accustomed to it and possibly enjoy it.

Again, nice one. Your work is a treat on the rare occasion it shows up here, I wish I had your talent.

Huh, I didn't really consider that the way this is divided up it kinda reads like a bit of writing prompt 🤔 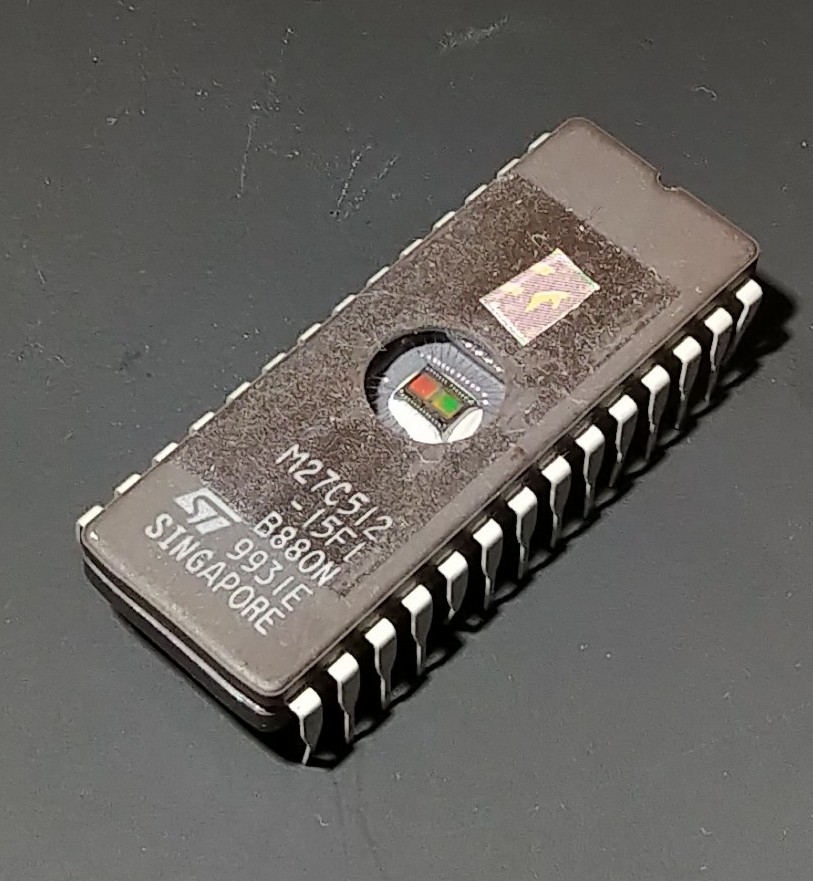 @Erosthanatos
Haha! That would have been a better ending to me
Posted 4 months ago Report
Link Quote Reply 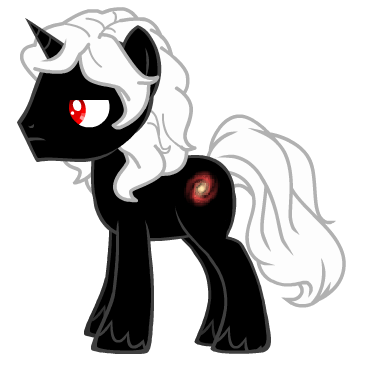 There was an attempt
- the sound of a blaring tuba rips loudly across the once near-silent atmosphere, followed by a fetid stench wafting through the air behind her. What Rainbow Dash can hear now, is the unmistakable gasps and choking of nearby citizens as they unwittingly inhaled her foul flatulence. Flustered and embarrassed beyond belief, the once fit pegasus instinctively tries to fly away on her seldom-used wings, only for reality to quickly catch up to her as she winds up faceplanting into a nearby bush.
Posted 4 months ago Report
Link Quote Reply