First One:
This image is blocked by your current filter - click here to display it anyway

Sounds like a fun project… But… There's one problem… I can't do it because of my school time… I'm not sure if you all guys could help me with it but… I need characters like: Cassie(Dragontales), Tabaluga, etc. 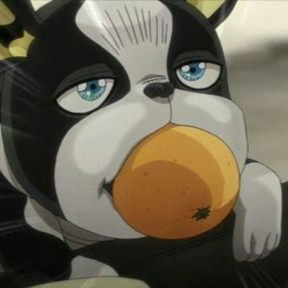 Dragonlover, Spike Fan
@Background Pony #AE2B
Well… Garble is quite a big bully. That's why he is a dark type.
Posted about a year ago Report
Link Quote Reply

1. For Princess ember to have an evolotion sound okay to me. However I haven't planned on the evolotions yet.

2. For Garble being a dark type has a reason to it. And yup you're right. Garble is a dark type of being himself.

3. I haven't planned that one but since I'm doing dragons only… I will but… it would take me a long time to complete them all… So yeah I could do it. Also finding vectors of them is a pretty hard to find if I were to find them… Perhaps maybe you could try to send me the vectors
that you find in PMs if you want.

Anyways… Thanks for the suggestion. 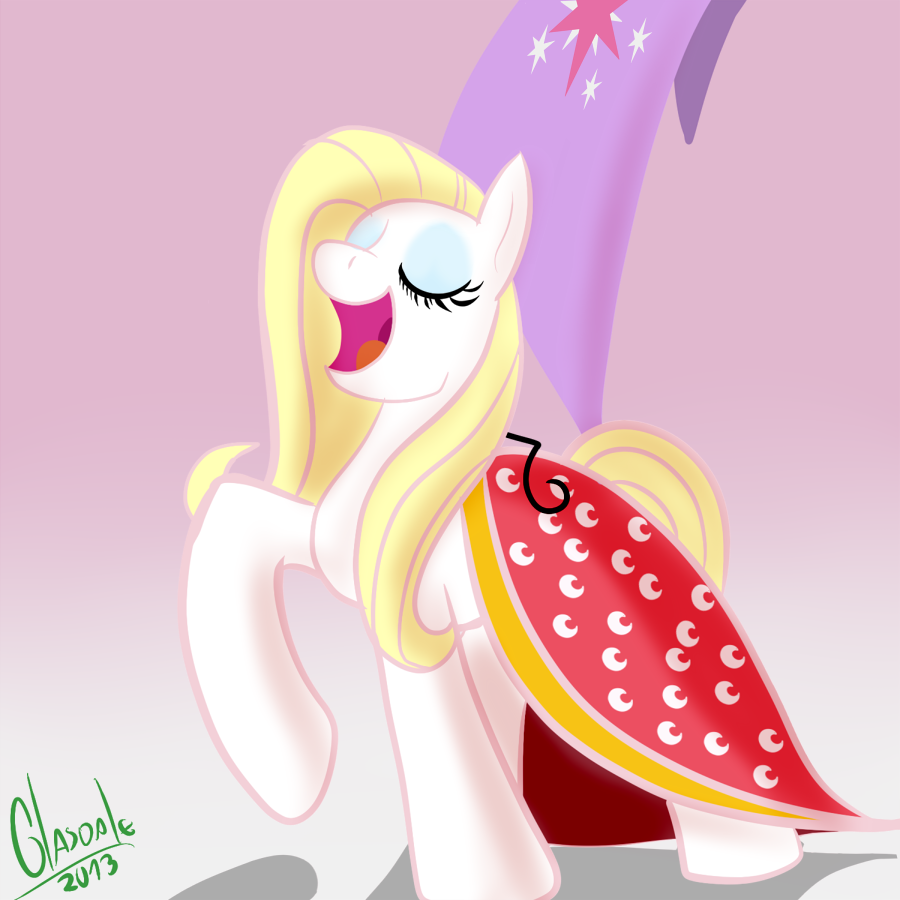 @Tarkan809
I figured Ember was given Psychic because of the staff, but I can see how people got really confused by it. I'm kind of surprised you didn't have an Ember evolution showing normal Ember shown above followed by Dragon Lord Ember holding the staff and becoming Psychic type.

And Dark make sense for Garble to me over fighting. He's not a Fighter/Martial artist, he is a bully. If Incineroar is dark for being a heel, Garble can be Dark for being himself.


Also, do you have a plan for basil, reginald, billy, clump, fume/spear? The other dragons from the mlp show?

Dragonlover, Spike Fan
@Kervin
Ok… Although I wasn't planing OCs but I'll give it a shot.
Posted about a year ago Report
Link Quote Reply

Dragonlover, Spike Fan
@Background Pony #8521
Well I understand what you're trying to say…

About Ember being a Physic type is because she carries a Specter with her. And yeah she can do all sort of things with her Specter and it's kinda fitting like a Magic and Physic. (Although there isn't a magic-type in any pokemon game…)

I kinda agree with you about Garble being a Fighting type. I thought of that at the start… But since he's very rude dragon that's why I hat to make him a dark type pokemon.

About the Dragon-Normal to Dragon-Flying Evolotion was a pretty great idea. And it's better than molting honestly… Who could turn into stone when you can do a pokemon evolotion.

But… Spike as a Fairy type is kinda fits although honestly he doesn't die that easily. But he fears death… I think maybe he could be fairy type if that's the case.

Thanks for the suggestion… But Still I need help with the other dragons… I mean You could register to this site and probably we could chat in Private Messages. If you want to. But I'm gladly aprriciate with your help. 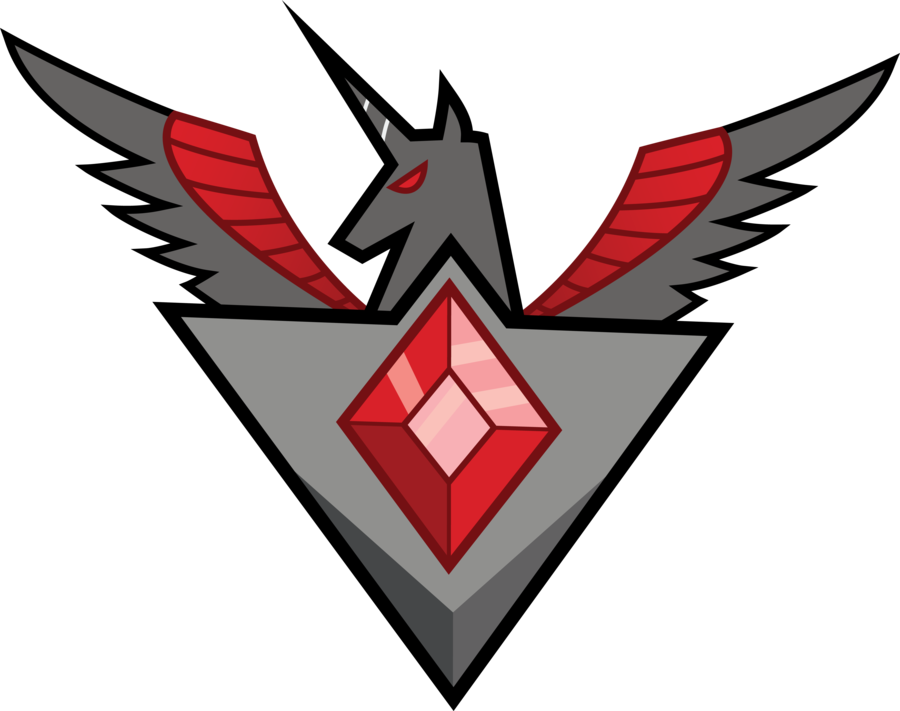 Can you do OCs? I am planning to do a little typing for my OC
Posted about a year ago Report
Edited about a year ago
Link Quote Reply
Background Pony #DD34
Psychic? Ember? … I get wanting to have unique types for each of them, but they have to have a good reason

Dark I can kinda understand for Garble, though I'd argue Fighting would fit him better, and I can see why non-winged Spike might be Normal, as well as Smolder having a "generic" Flying type, but they kinda seem forced, you know? I mean, they're all supposed to essentially be part of the same family, or, to be more accurate, they're (mostly) supposed to be the same pokemon (have the same pokedex number) , just different varieties, so they COULD "evolve" from Dragon-Normal to Dragon-Flying, but that'd have to apply to ALL of them… and I'm probably overthinking things… heck, why not just have Spike as a Dragon-Fairy type? or is that what Garble says to insult him? But then that wouldn't make sense because Fairy types can't take damage from Dragon type moves and Fairy type moves are super effective on Dragon types… and if that were the case, and most dragons would traditionally focus on Dragon type moves, if Spike WAS a Fairy type, he'd practically be invincible