API Deprecation Notice: We are retiring the previous version of our API. Please make sure you update your third party apps! More info
26 38 33 5 25
Subscribe
Galleries
Featured in
Register to create a gallery
Related
View VS Download DS
Uploaded 2 months ago by Masem

I wonder what will happen to Discord if the Student Six ever figure out what he did?

For that matter I hope someone cleaned up Ocellus' room.


Forget that. What will happen if the Student Six learned that their teachers hired Discord to pull that stunt?

Posted 2 months ago Report
Link Quote Reply
Ardashir
I wonder what will happen to Discord if the Student Six ever figure out what he did?

For that matter I hope someone cleaned up Ocellus' room. 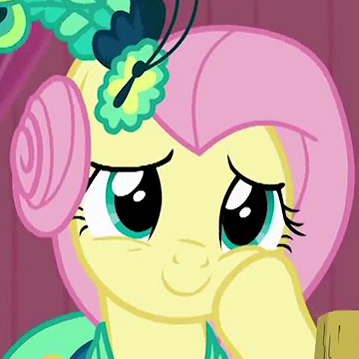 
(Well, maybe not quite — the trope is a bit more literal.)

It's this one, actually. Not sure if that helps, I still couldn't find anything.

It's one thing for Discord to be behind it.

It's another thing for the Mane Six to have hired Discord for the job.

Bartomeu dimissió!
Random headcanons:
- This happens after Ending of the End and Discord's here doing ludicrous odd jobs for the Mane 6 as atonement for the Grogar fiasco (jobs that he enjoys: they're ludicrous and odd after all).
- Dashie's still mad at Discord, either because of her sense of justice and the whole fiasco or because she simply feels that, as a prankster, she'll never live up to Grogar's stunt.
- For her part Pinkie has grown attached to Discord since her magical bell-induced power trip, which she's grateful about.


Random prediction: I said it before and I'll say it again. If this is a "I'll put Xmas up your ass sucka" special targeted to the Student 6, IDW has a hot potato here, as big as that terrible EG special where Shimmer was ambushed by those three little bastards (CMC? Those weren't the CMC).