26 32 14 18 45
Subscribe
Galleries
Featured in
Sign in to create a gallery
Related
View VS Download DS
Uploaded 1 years ago by Background Pony #4CB3
2800x2300 JPG 1.29 MB
This image is blocked by your current filter - click here to display it anyway


Like she did in MLP FIM in the smae season number.

Sorry, princesses. They didn't forget about you. 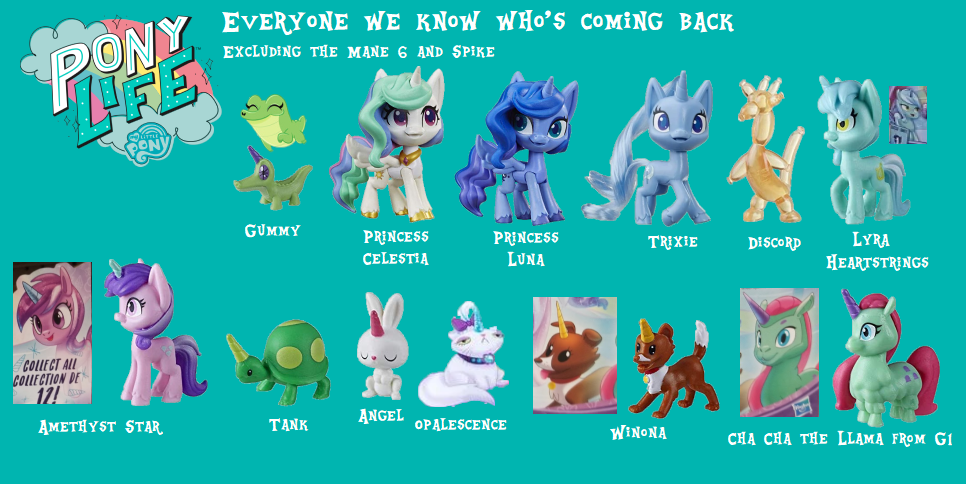 Not even Cadance was safe. She can be seen inside one of the toy packages behind Luna. 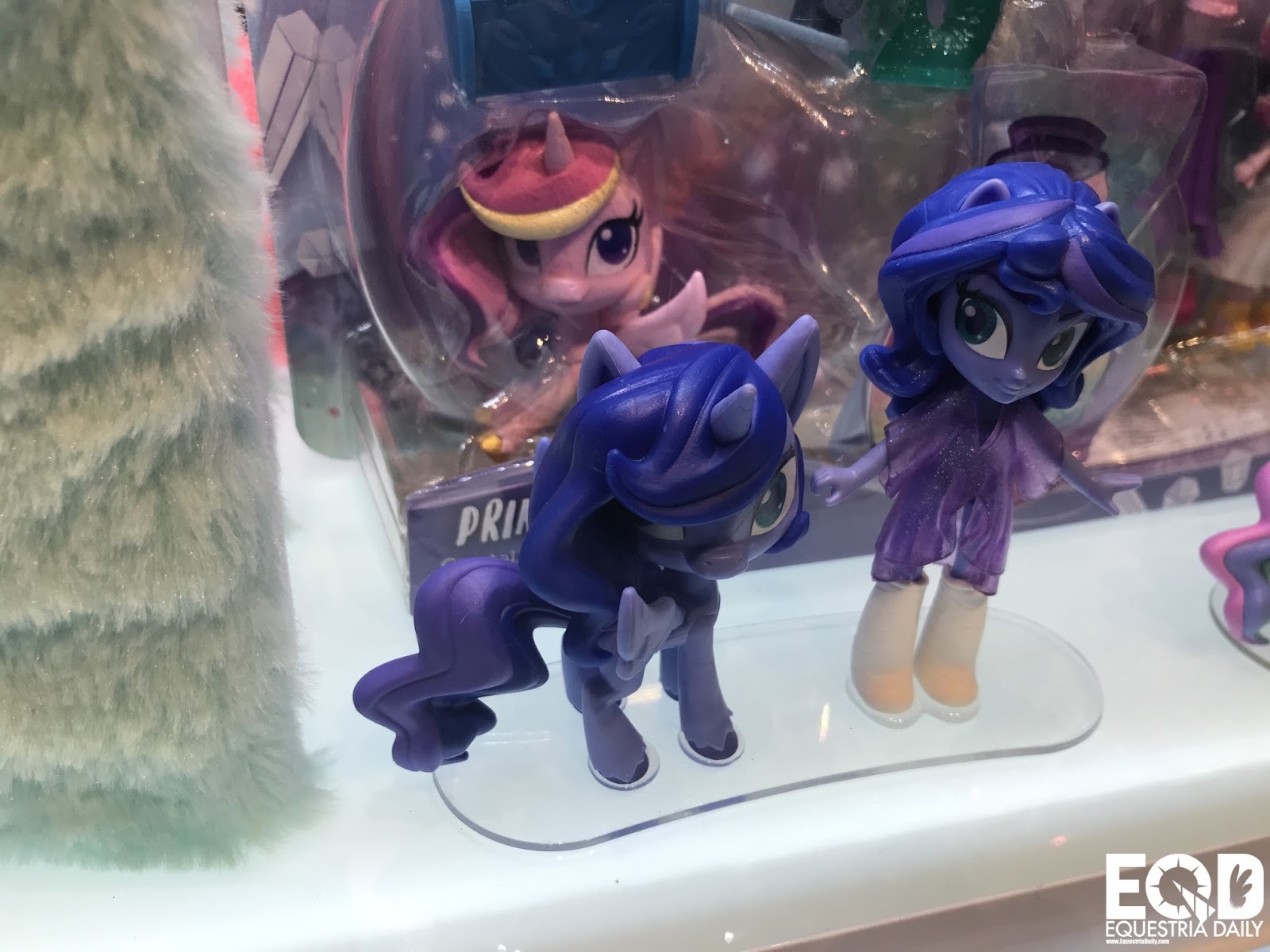 AspectofBlood21
Memer and adventurer
@BlazeHeartUnicorn
I feel like Hasbro knew none of us would bail with a new series, so they were just like, alright then. Your soul is ours, so here.
Posted about a year ago Report
Link Quote Reply

BlazeHeartUnicorn
@Background Pony #10E4
No one can escape……The Pony Life
Posted about a year ago Report
Link Quote Reply
Background Pony #6D8C
Sorry, princesses. They didn't forget about you.

Not even Cadance was safe. She can be seen inside one of the toy packages behind Luna.

AspectofBlood21
Memer and adventurer
@SunHope
Hehehe
For real tho, they look like adorable regal kitties, and I am buying all of them.

AspectofBlood21
Memer and adventurer
@Background Pony #31AB
The toys mention story, so I'm assuming they are a part of the show. Probably not bigger roles than G4.

@BlazeHeartUnicorn
Precisely. People make every new thing out to be the death knell of MLP, then it comes out and of course it isnt as bad as the loudmouths made it out to be. If anything, all the hate will help the show when it surpasses the lpud expectations of naysayers.

AspectofBlood21
Memer and adventurer
Hahaha, this did not age well.
Luna and Celestia have been confirmed for 4.5
Posted 1 years ago Report
Link Quote Reply

AspectofBlood21
Memer and adventurer
@BlazeHeartUnicorn
True. And for Rick and Morty and Steven Universe, they are popular because of their writing as opposed to their artstyle.
Posted 1 years ago Report
Link Quote Reply

AspectofBlood21
Memer and adventurer
@Background Pony #31AB
Taking it out of comparison of the ad character designs and the promo images, and the company behind the ad.
The company behind the ad does not do TV shows, they only do toy advertising. They animated this, not the actual animation team for the upcoming show. Think the difference between the Hello Pinkie ad and the actual CGI Paramount films use.
As well, the character designs of the ad are very, very different from both the promos and press packet. They are less polished, use a different art style, and have a series of animation errors that usually come around from using unfinished sketches.
The official set for the show doesnt use Calarts, unlike the ad, it is using the same art style as the Littlest Pet Shop- World of our Own, which makes since considering Boulder did that series, and will be doing the Pony Life series. As well, the actual character models are more developed, with alot more detail, which shows that the models used for the ad were likely incomplete.
So, unfortunately, MLP is a toy series first, we got a toy ad first. Let's see what the actual show animation will be, but if you want anidea, look at the LPS series.

Enter if you dare
@BlazeHeartUnicorn
That wasn't a promo for the actual show just the toys
Posted 1 years ago Report
Link Quote Reply
Background Pony #5B40
@AspectofBlood21
Are you deducing this based on how G4 ads went (giant irises in ads vs normal irises in final animation), or you're taking it out of your… erm, out of nowhere?
Posted 1 years ago Report
Link Quote Reply

AspectofBlood21
Memer and adventurer
@BlazeHeartUnicorn
Nope. That was actually done by a completely different company using early sketches of the characters. That is why the ad designs and the promo/final character designs look drastically different. Personally, it looks like Boulder borrowed heavily from Littlest Pet Shop's animation designs, and so it might be that Pony Life will have similar animation.
But yeah, the ad was not even close to representative of the final animation.