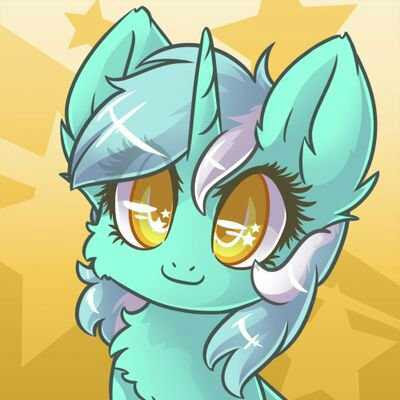 PoniesMemes
Professional Meme Queen
FUCK YEAH!
Posted 11 months ago Report
Link Quote Reply
Background Pony #4774
@CuteFlame
She was designed as a filly, but at the same time, he was written as a colt.
In the end, though, it really doesn't matter. They appeared once in the series' final episode, and the likelihood of them reappearing in later generations is unclear, but personally, I'm pretty doubtful about it.

<insert memes here>
There's a party in his ass and everyone is invited.
Posted 11 months ago Report
Link Quote Reply

Free the Tantabus
Hey y'all, please take discussion like this to our forums- in this case, either the Pony forum or Tagging. Do not use random pieces of artwork for debates like this.
Posted 11 months ago Report
Link Quote Reply
Silverwisp19