13 comments posted
Locke Lynx
@FoldabotZ
Turns out the book of FiM book was a second testament of the Covenant of Primus.
Posted 10 months ago Report
Link Quote Reply
Locke Lynx
@mjangelvortex
It's one of the best Transformers series made with cutting edge software and it made feel emotions again, something I haven't done since Starscreams death in Armada.

It wasn't THE best nor was it absolutely perfect, but it was certainly was memorable.

FoldabotZ
Novice Brony
@mjangelvortex
The Prime series or the Aligned continuity is probably among the top Transformers continuities, along with G1 and Beast Wars. Righty so for the two. G1 is the backbone of the TF franchise, it is the largest of them all and continues to serve as the inspiration of current and future versions of Transformers. New stories and toys based on G1 continue to be produced. Think of it like it like the Universal Century era of the Gundam franchise.

Beast Wars was gamechanger as it revitalized and reinvented the franchise in the 90s. Not only because of the new animal forms but also the focus on a smaller cast. It allowed for individual character development and more complex story telling.

Daneasaur
@mjangelvortex
Prime's biggest fault was keeping Bulkhead alive after his fight with Hardshell. He should have died there since he basically does nothing the rest of the series and it makes the "revenge" taken on Hardshell not mean anything.
Posted 10 months ago Report
Link Quote Reply

Lady of Ships and Birbs
No. You can't do that. You can't just put these old Transformers Prime feels I had ontop of my newer pony feels.

@Daneasaur
Me too. I figured since he voiced a character in G1, he could voice another one in G4.

The Transformers fan in me wanted him, Frank Welker, and David Kaye to voice anyone but I think only Frank Welker did voicework for MLP and it was just for the nameless Storm Guards for the movie. It's a missed opportunity but I wouldn't be surprised if they had scheduling difficulties.

Daneasaur
I'm now saddened that Peter Cullen never got even a bit part in MLP.
Posted about a year ago Report
Link Quote Reply 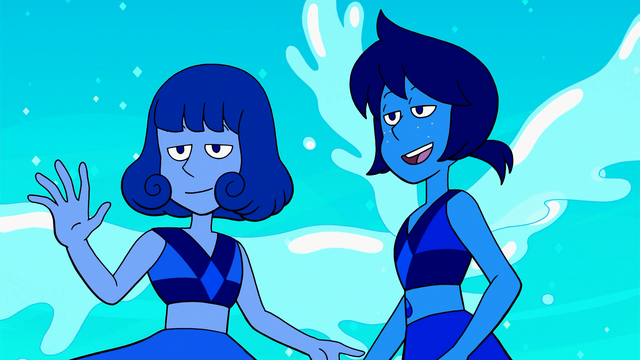 andymoo
Til all are one.
Posted about a year ago Report
Link Quote Reply