The series, My Little Pony: Friendship is Magic, has officially ended yesterday night with the premiere of the series finale, and with that, marks the end of the fourth generation of My Little Pony as a franchise. It may be the end of the series as we know it, but it's not the end of the community or the fandom, of those who have a love for the cute ponies, who love the animation, the writing, and the memories, and those who will continue to produce many more content out of their love for the show and eagerly waiting for the new generation to come forth.

I chose this picture for my artwork because it signifies the finale of the series and its characters, the sunset closing in on their adventures together, with our Mane 6 looking on into the future and what may come from it. The book on the grass from the very beginning of the series also symbolizes the end of their adventures and the end of the story. This picture is based on a shot in the final episode but in order to bring this artwork to everyone, I've wanted to make it as spoiler-free as I could, deliberately changing things that happened in the finale to make it accessible for those who are just catching up or haven't seen the finale yet. In other words, I wanted for those who don't know what happens to see this as another picture of the Mane 6 together saying goodbye and for those who know to recognize this picture in another way.

This artwork took 7 hours, 37 minutes, and 16 seconds to render fully at 1000 samples, with a total of 255,664 vertices, 460,631 triangles, and a total of 2,150,000 strands for the ponies' manes and an additional 510,000 strands for the grass.
~ Credits ~Sweet Apple Acres barn model was created by me for another project that was scrapped, using textures from Poliigon.The pony base models used were created or modified by these DeviantArt users: kp-shadowsquirrel, poninnahka, juicedane, aeridiccore. Shader materials and hair particles were done by me afterwards for use in Blender's Eevee and Cycles engines.
Spike's 3d model was created by: beardeddoomguy.All textures used in this artwork are from textures.com (formerly CGTextures), Poliigon, HDRI Haven, DeviantArt user "electedpony" and their pony bump maps pack, included with each pony model, or handmade by me using procedural textures.

World's biggest idiot xD
This is an awesome tribute to the end of G4 FiM poni. :D 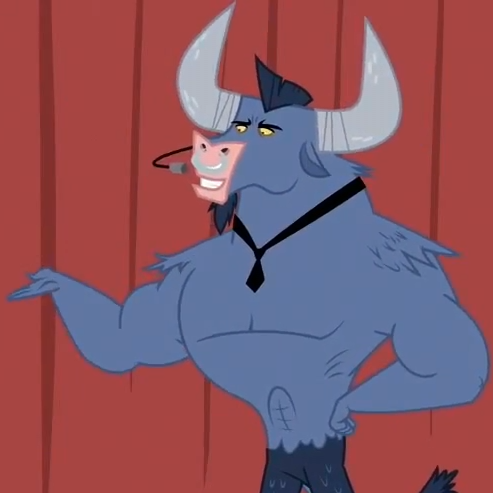