11 comments posted
Background Pony #94B8
@Artistic Fox
As far as I can see, Caballeron pretty much still only accepted to drop her job because he is currently surrounded by 3 ponies and a guardian creature (And a certain Fluttershy he didn't want to upset) that wouldn't allow him to leave properly without making sure he won't get up to anything else. Add in an amulet that forces him to tell the truth and I don't see how he had any choice other than to accept anything they told him to accept with honesty. He was an opportunist thief and it would've been more out of character for him to risk his neck and defy everyone in the room just for villainous pride. Getting a cut of the royalties from A.K.'s book sales is a pretty good deal for someone like him.
Besides, can you really argue it to be a "reformation" when Caballeron was continuing to try to stuff artifacts down his shirt even after his supposed "reformation" scene?

800 years of sweltering heat would do a pretty good job of keeping any possible intruders out of the Tenochtitlan basin, wouldn't you think? Besides, his old evil plan was trash as far as decent villains go; he didn't have any possible moral motive for it, he didn't even have anything to gain (Which would literally be the first for any antagonist in the series that is not a non-sapient monster)! Also, if he's trying to do something that would be really bad for the area, why is the local wildlife and magical protections actively helping him? This episode actually explains things a lot more consistently than any of the other ones.

There wasn't much continuity in Daring Do episodes to contradict here as the usual Daring Do episode involved everyone being painfully one-note in terms of character and nothing that they're doing were really adequately explained enough to be considered "continuity".

Sunny Starscout fan
I have to ask: is there a way to delete old comments on Derpi? Because I don't know how to
Posted 1 years ago Report
Link Quote Reply 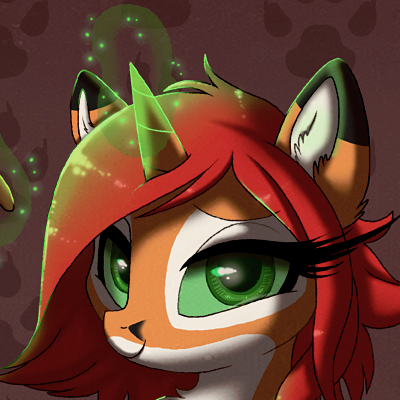 Artistic Fox
@Enmity1498
The whole season was plagued with sudden redemptions of minor antagonists.
Cabalaron is selfish and only cares for money, then in a single second, changes his mind.
Ahuizotl is a villain from multiple daring do, last time even trying to curse the lands with 800 years of sweltering heat. Suddenly it's revealed he's the guardian? Yeah no, that doesn't work at all, is just really lazy writing

Sunny Starscout fan
Okay, me confused here. What continuity did this episode go against? I thought it was a pretty good conclusion to the existing Daring Do episodes myself
Posted 1 years ago Report
Link Quote Reply

As an episode alone. I agree with the B+

Continuity wise it gets a D to D-

Artistic Fox
I don't know whos doing these ratings, but they know next to squat about what's good or not.
Posted 1 years ago Report
Link Quote Reply