Oh hi, Markdown. We are migrating the site to use Markdown. This is currently in beta testing phase. Click here to learn more.
Pony with care! Remember to tag images from or revealing story of the G5 movie with spoiler:my little pony: a new generation, and report any images of camrips/leaks for Rule 1!
89 115 114 1 31
Subscribe
Galleries
Featured in
Sign in to create a gallery
Related
View VS Download DS
Uploaded 2 years ago by hironakamura

Happily Ever After - Steven Universe Movie

I wanted to do some Infinity Train fan art but stuff happened. Leaks happened for MLP FiM. The season 2 finale of Duck Tales 2017 was also a very pleasant distraction. So was the Steven Universe Movie. Spinel is adorable. But I had to do this one first.

If you haven’t seen the MLP gen 4 series finale yet, there might be spoilers here for you depending on what you believe in. But for me, I have often found the simplest explanations to be the most likeliest ones. Nature does, after all, takes the path of least resistance. Its deliberate. Its like that Fairly Odd Parents episode where they showed Timmy’s future children but you can’t pin down who the mom was. Its funny that way.

Gen 4 of MLP is the last animated show I will consider as SatAM. Everythings streaming now. A kid that started watching it at the age of 8 would be 18 if they watched its last episode. Who knows if Gen 5 will be as meme worthy. Cartoons aren’t used to sell toys anymore and MLP has always been a 22 minute toy commercial. They’re now used to sell ideologies to children. That scares me. Still, gen 4 didn’t feel like it was riding that woke bandwagon despite being a show directed at girls. I’m looking at you Dreamworks She-Ra. You’re no Steven Universe and you never will be.

I’m not that sad to see gen 4 go. I’ve watched it since gen 1. Its like Transformers. A generation always takes its place. Like it or hate it, at least this gen was respected with an ending. Some cartoon shows just end while others turn into zombies. 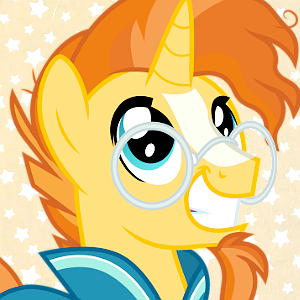 You got no idea how happy this comic makes me :D! 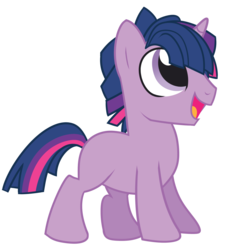 @Background Pony #AFDB
For the plant.

Why would Starlight wanna name her child, Phyllis?

Q: Luster Dawn looks a lot like Starlight and Sunburst. Any relation?

@Background Pony #C78F
No. Hasbro is. Its their IP. Speaking of which, I’ll talk to my other uncle who works as “chief intern” at IDW so I can get early scoop on that comic about how Sunburst moves to Ponyville with Starlight to run the school along with Luster Dawn’s origin story. I’m sure that pesky NDA won’t get in the way. 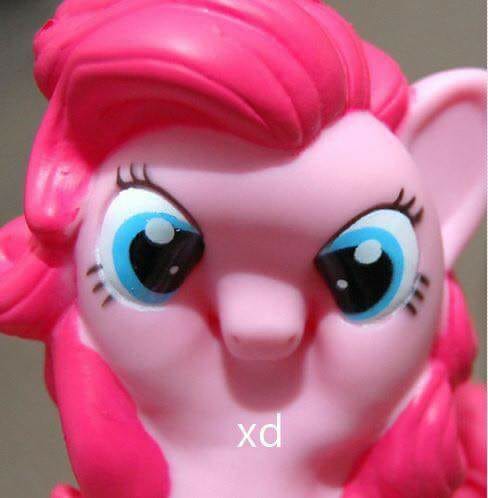 Welp, it was good while it lasted

@Background Pony #8D50
Dude I don’t think she’s their daughter so don’t bother telling me that.

@Background Pony #A5CC
@Derpyfan
@Background Pony #A5CC
don’t assume that she is the daughter of starlight and sunburst that really isn’t, she doesn’t look anything like them. get it that Luster is not related to them, not even familiar with them, does not have the same eyes or the same behavior. if she were a real daughter, they would hug as a family and that never showed. She is not the daughter of Starliht Glimmer nor Sunburst. get it 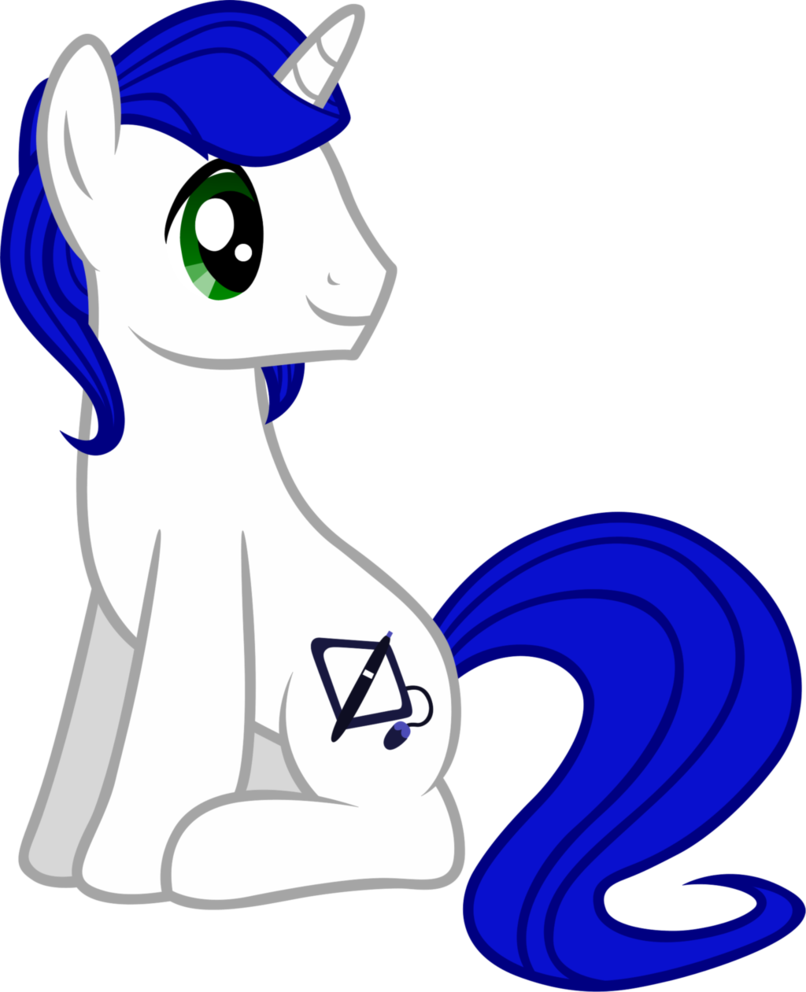 @GeralDiamond
He said she’s roughly the same age but MAYBE slightly older. The only he said for certain is that she is the same age as them.

@Derpyfan
He also confirmed Spike is the same age as Twilight.

@Background Pony #A5CC
Something tells me the poster wasn’t serious. Its like saying the Apple parents aren’t dead. They’re just in limbo and Granny Smith has now joined them.

@Background Pony #B157
I’ve always considered Starlight and Sunburst to be older than the mane 6. Sunburst was Celestia’s student before Twilight because they were never classmates. And I’m assuming Celestia takes her students in batches. They start as foals (CMC age) and finish around adult age like the mane 6. I also thought Starlight was already in her 30s when she appeared in S5. She was already mayor of her own town. In relation to Stellar Flare and Firelight, mainly Stellar, she would be too old to have anymore kids.

@Argamis
Very far from perfect. It made less sense than StarBurst, which is already a bullcrap theory. Like I said get better theory, not a fan of the StarBurst but that at least made sense if you see Luster Dawn.
The show staff never confirmed Starlight liking girls and only girls, where did you even get this idea? your own headcanon? Luster being TwiBurst baby theory made more sense than that. Stellar/Firelight theory had no ground to stand on other than the fact that Luster is older than Lil Cheese and MuffinMac. At least Luster actually looks and act like Starlight and Sunburst

@Argamis
I think by the time Parent Map aired, Stellar Flare was already too old to have more children. She already had those bags under her eyes.

What are you talking about? [It makes perfect sense]
. Starlight like mares (Trixie)
. Sunburst is a “wizard” (just not the “magical” type)
. Both Stellar Flare & Firelight had children before (Sunburst & Starlight, respectively)

Also:
Sunburst was still working as vice-headstallion with Headmare Starlight at the School of Friendship.
-> They did not reacted like how parents would to a surprise visit of their daughter [ Luster Dawn is just a (very late) “half-sister” of both who never grew up alongside them (not even a proper “niece”)].