250 307 281 26 12
Subscribe
Galleries
Featured in
Register to create a gallery
Related
View VS Download DS
Uploaded 6 months ago by Background Pony #B0EE
3433x2749 PNG 4.12 MB
This image is blocked by your current filter - click here to display it anyway

Site Moderator
Artist Concierge
Keep your comments apropos the image. If you want to fight each other use PMs.

@Necromancre
This isn't an "American" site. If dark skinned characters bothers you filter "dark skin" — we created that tag just for people like you who "aren't racists".

You know you could have just not commented.

I just don't get it, if ya wanna label me racist fine. But let me remind you, the series was made in America, and other countries feature their casts as the predominant ethnicity far more often than we do. I dare you to take a look at Spanish series and tell me there's plenty of diversity in their casts :P 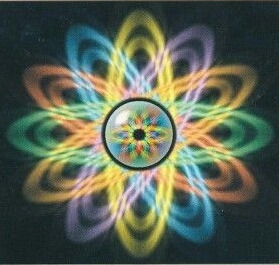