Sunset first met Nina over an Eris server, who invited her to record with her. Later on, Nina introduced Sunset to Joy and Trigger, and the four girls came together as a collab group, recording and streaming games ever since.


Aside from Sunset, Joy is the one most prone to rage. She's always trying to invent different "challenges" in the games the group play.


The youngest of the group, and also the one with the loudest scream. Once thought to be the most innocent of the group, it has been made clear that's not the case…


Trigger is the one that is always accused of hacking. She coined the group's name, although they're thinking of changing it. 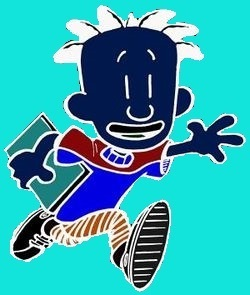 Obvious EG fan
@Background Pony #E1D1
You could look at it that way.

I meant it as a reference to this YouTuber/streamer named Jpw03, who Nina is supposed to draw parallels to. DJPon3dogg
Awesome I like this! I would love to read any fan fiction of these girls and their gaming escapades.
Posted 9 months ago Report
Link Quote Reply