Evil
Ah, there's the one I was looking for that I knew someone must have made.
Posted 1 years ago Report
Link Quote Reply
Background Pony #E762
@Swashbucklist


You don't seem to know what that word means.

Yeah, we know the arguments of those who don’t like the sparity couple.
It’s always the same arguments the age of spike and the whims of Rarity.

That Spike's a growing boy and starting to show interest in girls is not wrong.

That Rarity goes all marshmelodrama over it is. So very, very wrong.

Spike X Ember was an uninteresting idea but shiping was not the goal.
for ember it was she who evolved at spike contact.
ember discovered that other methods of governing were possible.
and that his different ideas could be a force in contradiction to the ideas of his father.
(I find him overprotective in fact we don’t know what happened to his wife)

Spike X smolder they’re cute but spike’s looking for something else.
I recall that spike was adopted by the twilight family (ponies) and therefore never had any reference to the habit or culture of dragons. Only romanced stories have been these references the "dragon knight" reason for which in the first season he had a fantasy code of honor.
smolder and the big dragon sister that spike would have liked to have and that fills these gaps on dragons.

Spike X rarity I’m not making you a spike drawing did not change those feelings to her misguided from the beginning.
rarity has more hold on the subject but these feelings are troubling for everyone.
who has changed and their representation of love.
at the beginning everyone had a romantic representation of knights and princesses.
They had adventures, they got to know each other and each other.
their habits now are that of a couple.
(Other question can be asked if in makes this series more realistic: spike is twilight’s little brother this might displease him; spike didn’t he just have a youthful love for rarity; if they want to be together spike must be major; can they start a family together)

Spike X gabby I’d say it’s the first one of his age who has the same passions as him.
I repeat myself but apart from a good friend, she is the disruptive element that had to make rarity react.
rarity was stuck in these habits and didn’t see their relationship before a meter in peril.

(I have in the idea one day to draw the complete team of dungeon and oblivion with their spouse.
I made a list of assigned roles for the entire team.
just missing rainbow partners and gabby and drawing all this)

rarity has many faults we cannot deny but we must not also deny its good sides.
I’d say rarity is the most dragon pony there is.

his relationship with spike has always been present from the beginning and to evolve, but never been denied.
the blockage comes mainly from the age of spike which has restricted their relationship never to be asserted in the eyes of all.
long a problem because a relationship with a minor would not be on television. (society)

Gabby is a great friend to spike she has common passions with him.
It’s nice to see her again to find out more about her.
That said gabby has a role in this episode, she is there to show a rarity these flaws.

rarity discovers that she asks for a spike of accompaniment for all these activities, all the time.
So she decides to respect spike by giving him time, for him.
She wasn’t interested in the spike passion, but she’s surprised she likes it.
She discovers a jealousy towards gabby revealing those feelings towards spike.
(a small de-clique that missed on its side)

the problem mainly comes from the shiping who want to see these favorite characters as a couple.
the producers of the show they do not want to make choices that will take them away from fans.
which occurs even more possibility of shiping.

heu … there are 1 cheesepie and 2 next generation
The rest is still fuzzy.


question a film is not planned?
Because if it concludes with a film it is possible to show the fronts with the next generation and therefore the ships for the Mane 6. 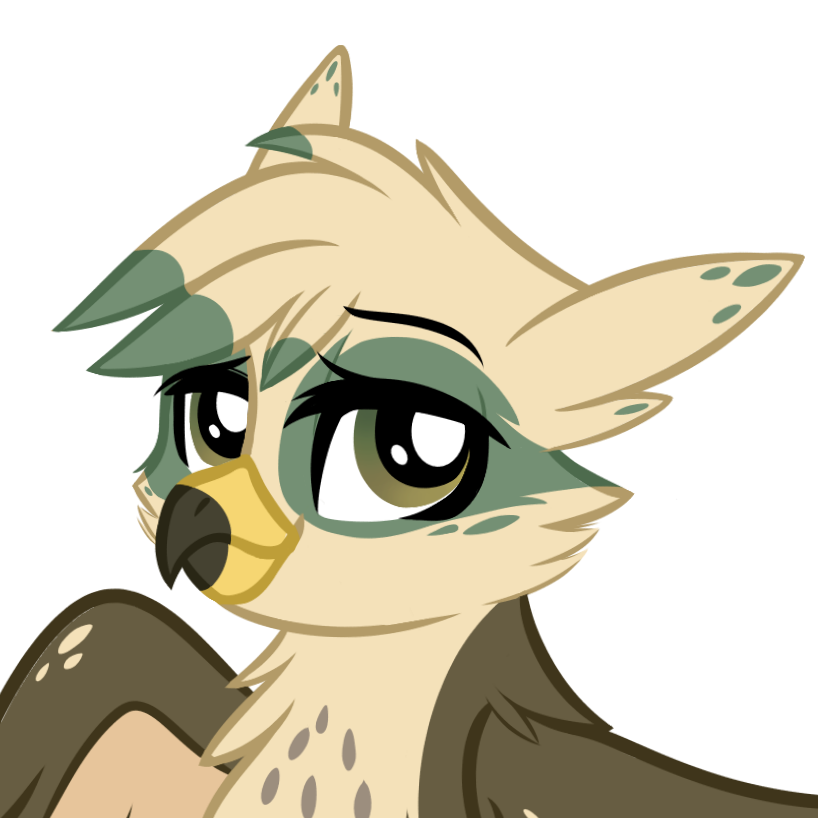 I already say the last episode, so I can confirm that neither ship is canon. 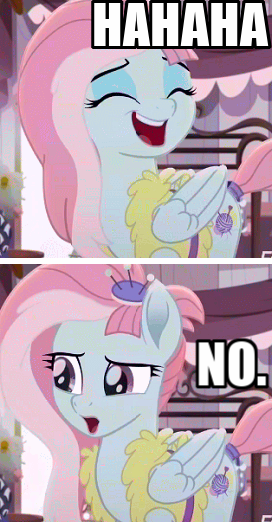