The 2020 Community Collab is posted! Thank you to everyone for submitting over 1600 characters to this years collab! Click here to see it!
10 15 8 7 15
Subscribe
Galleries
Featured in
Register to create a gallery
Related
View VS Download DS
Uploaded 6 months ago by Background Pony #D6F9
1280x995 JPEG 407 kB
This image is blocked by your current filter - click here to display it anyway


Confirmed: The 4th wall has Kryptonite.

15 comments posted
Background Pony #4447
AJ you choice the wrong 4th wall for Super can break it! The 4th wall has Kryptonite can not be break by superman, Superman is weak to Kryptonite!
Posted 27 days ago Report
Link Quote Reply
Tokio Toy
@15InchBic

Isn't it sad that this can only happen in fan arts and comics …?

Excuse me, I need to retire to cry bitterly at the cruelty of Reality.


Posted 5 months ago Report
Link Quote Reply
Tokio Toy
@Background Pony #9376
Why doesn't it surprise me to know that?

His rejection of immigrants is being exceeded …

Well, yes, that had to happen, in the comics they often go beyond many limits and transgress multiple logics: they are not rare, they are The Incarnate Absurd on Earth (and in this Universe).

That's why we love Comic.

And we should ask Deadpool would really be able to be defeated and disintegrated in that way: something tells me that it will be in vain with any other attempt. Do you remember all the times he was beheaded? Did that ever stop him?

Well, that is true that I do not remember, and see that I liked that saga (I wonder where the hell I kept their printed magazines that I bought years ago, I will have to download them).

And I would say that, right there, we have a history. 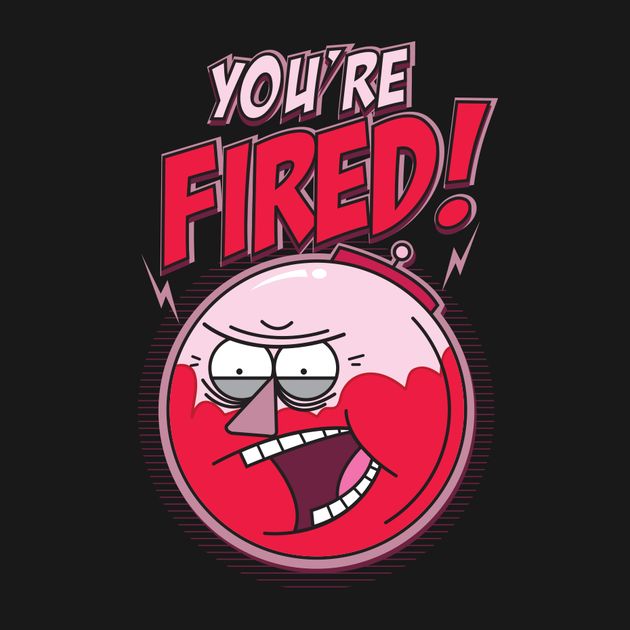 @Background Pony #9376
Trump couldn't properly run a Nebraska 7/11, let alone be president or god emperor of an inner city parking lot.
And Applejack would rip Trump's head off and shit down his neck, while Superman would straight up punch the atoms out of his fat orange draft dodging Nazi apologist ass.

@Tetrominon
Also the core Superman shattered the walls barring the dimensions holding the multiverse together while fighting an alternate universe version of himself. To say nothing of how many times Superman looked directly at the reader and gave an inspirational speech or something.
…
Comics are weird.

@Tokio Toy
If the 4th wall worked that way then Deadpool would have been atomized, like, long ago.

DO NOT BELIEVE HIS LIES
@Tokio Toy
Well, the Infinite Crisis event was started by Superboy Prime punching the Wall of Time so hard that it shattered all the universe's continuity, so that's at least one.
Posted 5 months ago Report
Link Quote Reply
Tokio Toy
@15InchBic
Perhaps that the Fourth Wall learned from its past defeats and became unbeatable this time.

As far as I am concerned, that can happen

(and yes, the one who drew the Man of Steel
being insulted in his death *by a very
badly spoken Pony says …*


what a crazy universe this is)

Umm…Superman has powered through Kryptonite multiple times and has broken the 4th wall just as much, so what's the joke here?
Posted 5 months ago Report
Link Quote Reply

Wow … that if I did not expect,

*what is your crazy and indescribably
doubtful but wildly interesting theory
about it?*

Life is but a dream
Then Applejack realizes their mothers have the same name.
Posted 6 months ago Report
Link Quote Reply