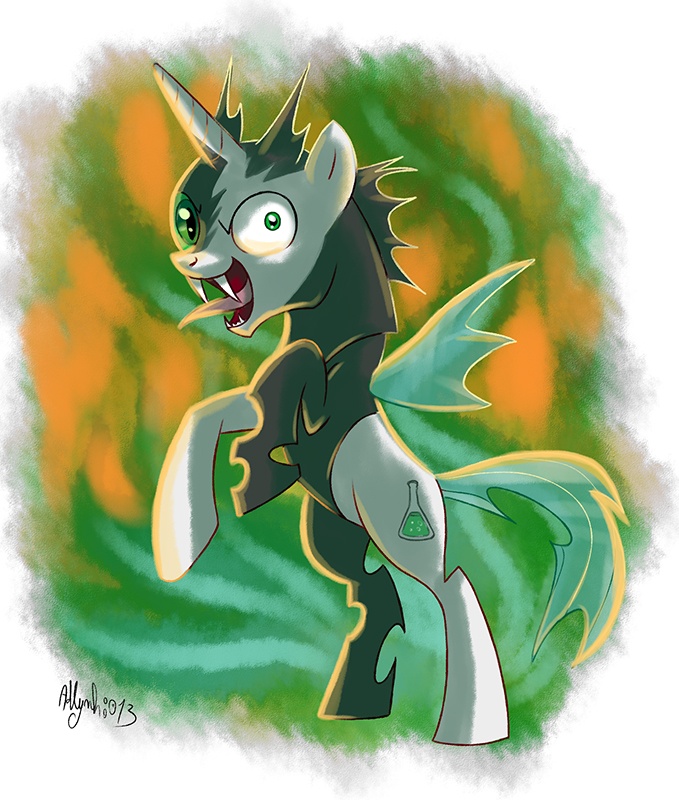 Now the image is making me think of Lemme Smash

Oh gawd, now I'm getting a vision of that Bird of Paradise doing its little dance…

…and hoping we can see a Flutterbat version of it some day. ;3

Read that in David Attenborough's voice 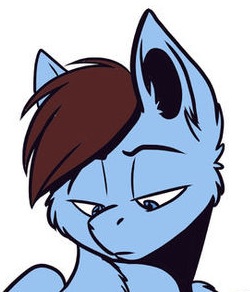 Thought to have finally overcome her subject's timid demeanor, a researcher brought out a camera to take a few documentary photos. However, upon seeing and recognizing the device, Fluttershy disappeared, astonishing the researcher with nimbleness and near-instant acceleration that was thought to be beyond the Fluttershy's capabilities. Days passed before the Fluttershy was observed again, thanks to a bait 'trap' of caged rodents.
Knowing the Fluttershy's habits and lures allowed contact to be re-established, but photos of the Fluttershy continued to be a challenge as the Fluttershy seems to possess a sixth sense about the presence of any type of visual recording devices. Time, and a great deal of furry creatures, may eventually yield better results, but for now, this picture and artist's renderings are the best references we have.