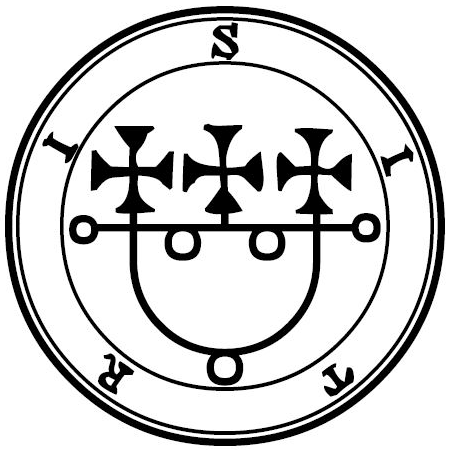 raakamagna
Ruwa is best waifu.
@Meanlucario
Generally speaking the problems of a particular period come from the combination of lazy animators and cliques within the industry. Both factors are a problem.


@SorryNeverSorry
Some people deny it for reasons entirely unrelated to animation and more into politics. Since most of the cartoon artists will have the same political frame due to being part of the same circle, accepting they are part of a clique would make them look like a minority trying to influence the majority. Of course only if their views can't survive criticism such thing would be a concern.

SorryNeverSorry
Offensive. Please ban.
@raakamagna
I agree. The real benefit of the “CalArts” argument is that it raises awareness that animation is oppressively insular, exclusive, ad conformist. I don’t think anyone going to deny that.
Posted 2 years ago Report
Link Quote Reply

Steel/Lonely type
@raakamagna
I think the Johnny Quest one is due to Flash being a new program to help make animations faster, which resulted in people abusing it to make quick, cheap cartoons.
Posted 2 years ago Report
Link Quote Reply

raakamagna
Ruwa is best waifu.
@Background Pony #2858
Yes, it is a buzzword, but it raises a valid concern regarding the fact that during certain periods cartoon artists simply replicate the same visual style. Like during the 80s almost everything had as base the styles of He Man and Johnny Quest.
Now, that concern is not just valid, but has not been solved in decades. Every now and then a guy with a new art style appears and then after a few years, or decades, there is a return to the trend of all artists using similar, or identical style to that of one or two popular artists. For example nowadays most people use styles based on Pendleton's work, and in fact are connected to him in some form.
For example, Rebecca Sugar worked with him, to her credit her style deviates notably from Pendleton's, however she is the one from which others imitate, creating yet still the same pattern.
Of course it is not a reason to panic most of the time, but it is a way in which it is evidenced that many cartoon artists are part of what could be considered a closed environment.

FloydPinkerton
@Background Pony #2858
But why are they in space? There's no reason for them to be in space.
Posted 2 years ago Report
Link Quote Reply
Background Pony #5FCD
@Meanlucario
Adventure Time is set in a post-apocalyptic world inhabited by candy people.
Bravest Warriors is set in _*SPACE

Art style, VAs, and general weirdness are the only comparisons for the two shows XD

That, and only one of them has an adorable Catbug

Although, I haven't seen Bravest Warriors in a while.

Steel/Lonely type
@Dirty Bit
I watch neither, but their art styles are too similar for me not to be suspicious.
Posted 2 years ago Report
Link Quote Reply

Haunter: There is a huge and important difference! 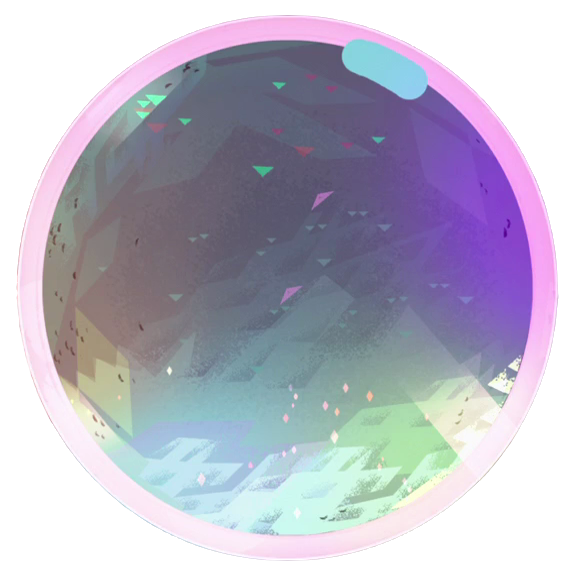 Pretty soft for a Sony.
@Meanlucario
* runs through mental list of things that may or may not be too much for Tumblr… *
Hmmm… 🤔
I can't think of anything. 🤷‍♂️

Pretty soft for a Sony.
Too lewd for tumblr
Posted 2 years ago Report
Link Quote Reply

Moved To Ponybooru
You are getting so close to lewd…
Losing Tumblr might have been the best thing to ever happen to you! jk
Posted 2 years ago Report
Link Quote Reply