Pony with care! Remember to tag images from or revealing story of the G5 movie with spoiler:my little pony: a new generation, and report any images of camrips/leaks for Rule 1!
7 17 16 1 26
Subscribe
Galleries
Featured in
Sign in to create a gallery
Related
View VS Download DS
Uploaded 8 years ago by Flamma_Man
784x909 PNG 713 kB
This image is blocked by your current filter - click here to display it anyway

I'm the original creator of this particular bingo board and decided to fill it out.

After a bit of debate with myself, I decided to categories the Crystal Ponies as a different sapient race. I might change my mind later, but the show does seem to put them apart of ponies.

I wouldn't really consider that to have been a lesson on the Everfree Forest? I mean, we already knew that place was filled with weird occurrences, plants, and animals, so it's not much of a surprise to see some magical pond.

What I believe to be "learn more about the everfree forest" is how it ended up like that or maybe learn something MUCH MORE significant about the forest ITSELF and not just what it contains.

There's confusion about the SERIOUS LESSON block and why I marked it off. That's because it was for "One Bad Apple" and how they tackled bullying.

Heck, Meghan McCarthy was pretty enthusiastic about it, so I decided that it was a serious enough lesson for kids to check off.

Exactly my point. Luna wasn't the main focus and didn't play that large a role in the episode, so therefore, not a Luna episode.

I am going to remove that Luna episode and put a Celestia episode, since she is better (queue flaming)
Posted 8 years ago Report
Link Quote Reply

Wait I thought Luna was in S03E06 "Sleepless in Ponyville" So why hasn't it been ticked yet?
Posted 8 years ago Report
Link Quote Reply

h
Perhaps the serious lesson is the last episode. Fulfilling your dream at the cost of your moral and ideals is not acceptable.
Posted 8 years ago Report
Link Quote Reply
sargesprinkles

hey wait, why are people bitching about luna episodes when celestia hasn't even had one? 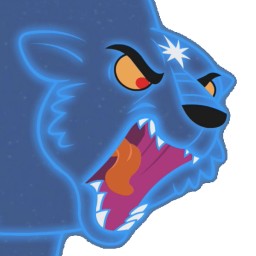 No, "Sleepless in Ponyville" was not a Luna episode, as she was not the main focus, so in all honesty, does not count.

I'm aware of this, especially from a particular twitter feed, but I don't want to cause confusion or spoil anything.

That and Applejack might get upstaged in the song, hehe.

It's shown that the Crystal Kingdom is OUTSIDE Equestria's boarders. So no, that doesn't count in my eyes.

King Sombra was not Royalty of EQUESTRIA. That's why there's a picture of Prince Blueblood.

Also, no, Sombra returning would count towards a Villain Returning, since, well, that's never happened on the show before and would differently count.

Which is why I didn't include something like that in mine.

Manually Breathing
Sleepless in Ponyville practically counts as a Luna episode.
There are strong hints towards an AJ song being a thing that is happening.
Learning about the Crystal Kingdom is kind of related to Equestria's history.
Kind Sombra was Royalty. Maybe not Equestrian, but still.
Imma imagine that Sombra returning wouldn't count towards Villain Returns.

Wow, I actually didn't consider that at all. Alright, that solves that.

Also, I said WELL USED. In my opinion, despite the labor of the writers and staff, the inclusion of these crystal ponies felt a bit…shoehorned.

At least in my opinion.

However, I might just add it by the end of the season if I change my mind.

Also, I know another spoiler from twitter, but decided to reserve my judgement until the episode aired. 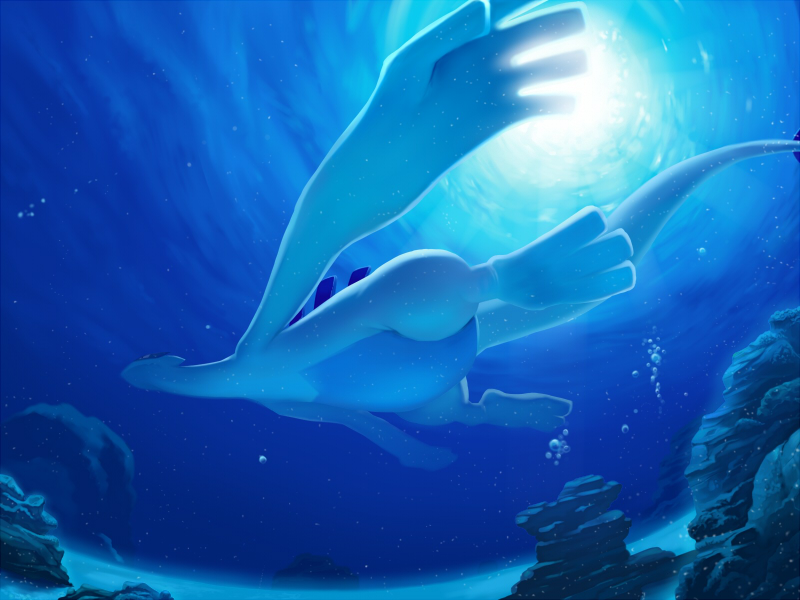 the saddle arabian also could count