Happy Birthday, MLP:FiM! MLP:FiM turns 11 years old this year! Let's celebrate with an art event!
41 67 63 4 8
Subscribe
Galleries
Featured in
Sign in to create a gallery
Related
View VS Download DS
Uploaded 3 years ago by Background Pony #584B
1600x672 PNG 702 kB
This image is blocked by your current filter - click here to display it anyway

8 comments posted
Background Pony #924D
@JustSomePainter11
Well, the truth is that the Mane 6 and Spike were trying their best to keep their grudge focused on the Storm King and his army until the climax of the film. They turn to their new friends from beyond Equestria to help them save Equestria from the Storm King and his Storm Army.
Posted 10 months ago Report
Link Quote Reply
Background Pony #875F
@JustSomePainter11
All the Storm King needed to do was not be a douche to Tempest and he would have won. That was the only mistake he truly made.
Posted 11 months ago Report
Link Quote Reply 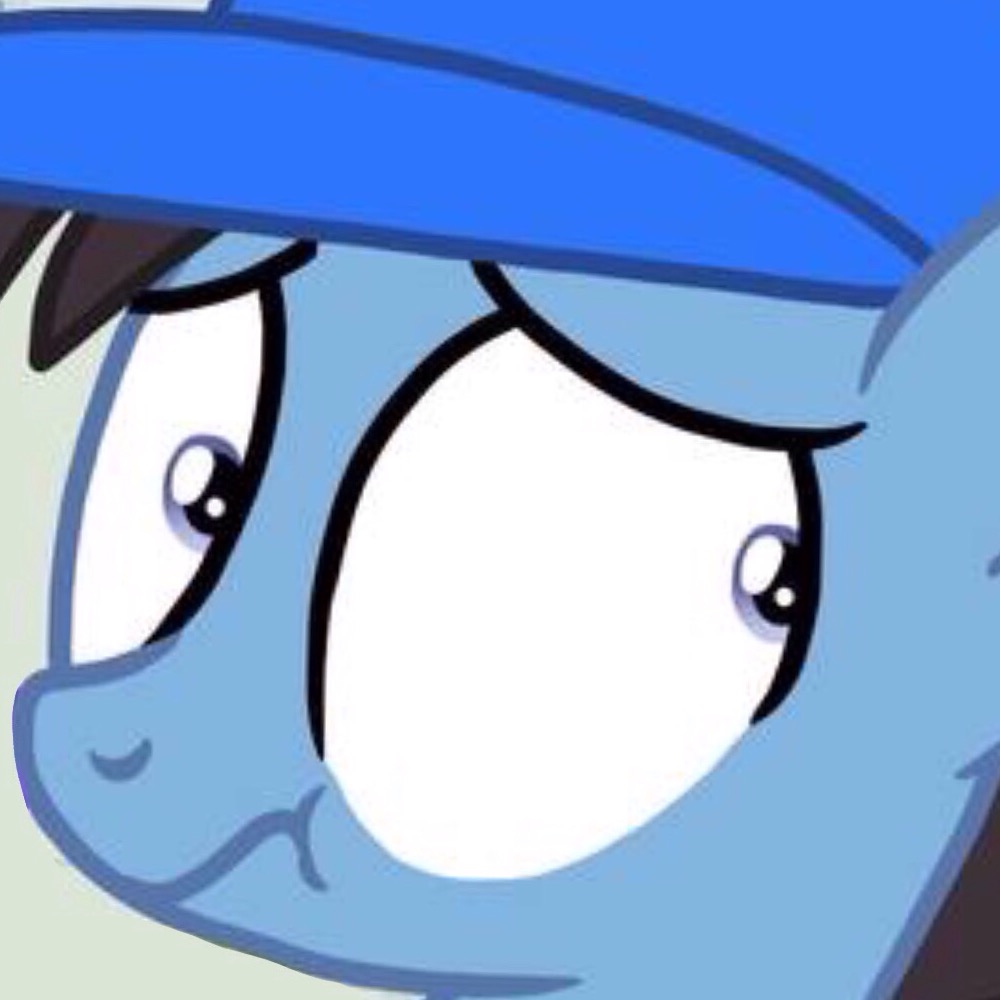 Twilight isn’t the only character who screwed up in this movie, her friends screwed up next after abandoning her when they all should’ve kept their grudge focused on the villains trying to defeat them and gave them the opportunity for Tempest to finally capture Twilight so the Mane 5 can’t save her so The Storm King can steal her magic and probably kill her after that.

But the Storm King is the real jerk who made a much bigger mistake than Twilight and the Mane 6 did, trying to kill them and taking over their home and hurting their other friends and families just to be better than anyone.

#WaifuLivesMatter
Can’t say that I blame her, but uh……yeah, what’s the blame? She had to do it….
Posted 2 years ago Report
Link Quote Reply