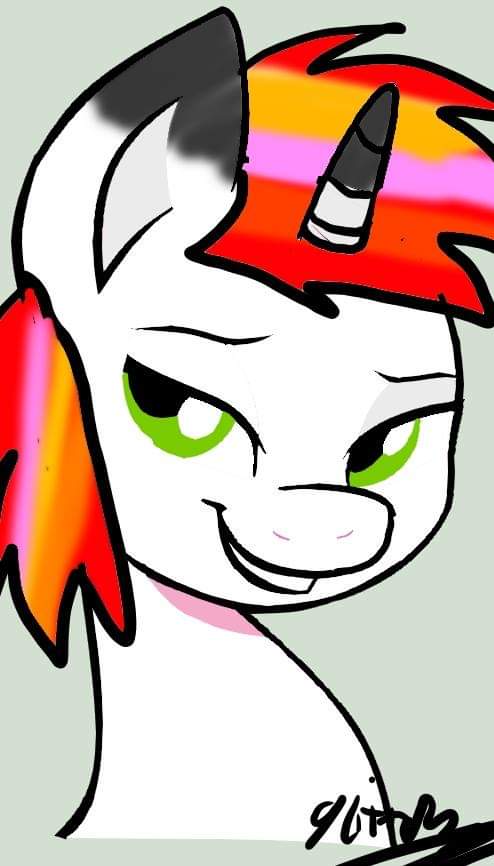 Memetic eldritch horror
The xeno race known as “ponies” was originally met with the same hostility as any xeno species, but were almost immediately sanctioned by the High Lords of Terra after they got to see them first-hand
Posted 3 years ago Report
Link Quote Reply

Maybe she just didn’t expect it a giant super soldier to be want to boop her nose. 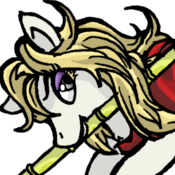 It’s a complicanted melánge of emotions, all distilled in a single boop.

@Daz Dvergar
Oh come on, this isn’t a Barking Toad.
Posted 4 years ago Report
Link Quote Reply
Daz Dvergar
No Salamander space marine should ever be allowed to boop again. ESPECIALLY not their Primarch Vulkan. 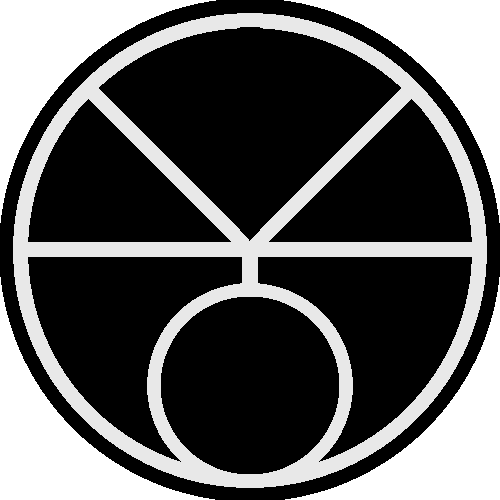