10 comments posted
Spoonlol
The guards being nowhere in the movie was one of the many reason that movie didn’t work for me
Posted 2 years ago Report
Link Quote Reply
Copper Knight
Eh, maybe Flash had a training thing going on at that time and the current head actually brought all of the troops besides Wonderbolts out of complacency.
Posted 2 years ago Report
Link Quote Reply 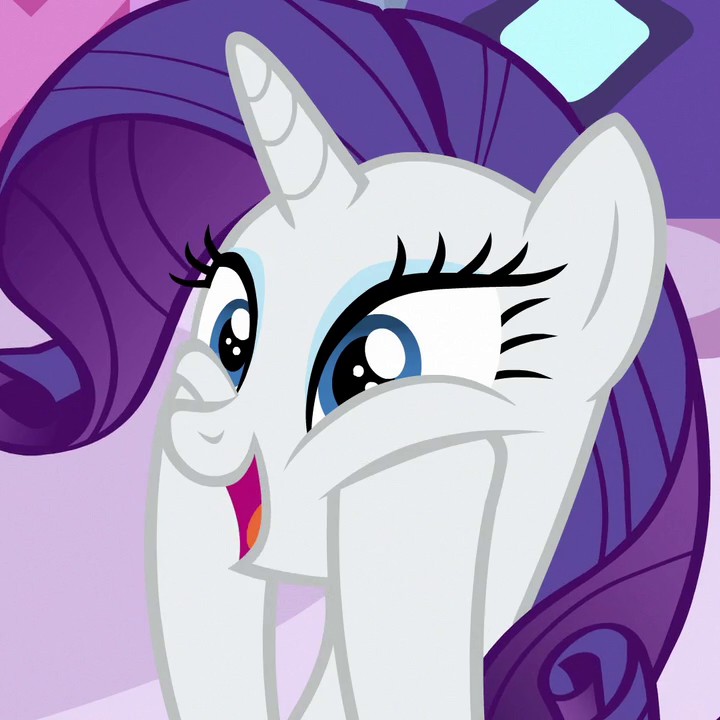 @Background Pony #D67A
I, personally, believe that Equestria hadn't time to prepare for the Storm King's armada, as they were—quite foolishly—distracted with the celebration. I do not belive that Equestria had a weak aerial navy or airforce, as we have seen they're affinity for airships, whilst also holding the Wonderbolts upon their unit roster.

…or quite simply, Equestria simply may have increased military presence, in response to the aforementioned occupation—as @Ihhh previously suggested.

<<<<<
@Background Pony #D67A
Headcanons should never be used as arguments in discussions of canon.
Posted 2 years ago Report
Link Quote Reply
Background Pony #138A
Common theory is she had a treaty with him and didn't intervene when he conquered everyone around her kingdom.
>using discord
>using meme arrows