>Princess Twilight Sparkle wasn’t prone to making little mistakes.
>She was a very methodical person and as such she was precise and measured in her actions.
>It was a practice she had developed at a young age resulting from a combination of her realizing that she was naturally somewhat clumsy and a desire to impress her mentor, Princess Celestia.
>She might make large errors in judgment leading to magical near catastrophes, but little things, like knocking over a bottle of ink, were things she hardly ever did.
>That was why the sound of the of the book thumping to the floor was one that was especially abhorrent to her.
>It was the third item she had knocked over in a week and it was starting to get on her nerves.
>Not that it was completely her fault.
>The previous week Twilight Sparkle, the reserved and studious librarian and student of friendship, had gone through an unexpected trial and as a result had become Princess Twilight Sparkle, the Princess of Friendship.
>She had also been transformed into a 6 foot, 5 inch tall amazon in the process.
>Nothing in her wardrobe fit her new form.
>Not that it mattered; according to royal protocol she was given regal garb fit for a princess.
>Garb that consisted of thigh-high leggings, fingerless elbow gloves, a g-string with several translucent pieces of thin guazy silk hanging off it, and a pair of metal decoration meant to cover her nipples and not much else.
>It was an amazing outfit, similar to those worn by all the other princesses in Equestria, but Twilight wasn’t sure if she would be able to go outside in such a getup.
>Frankly she felt embarrassed just looking at it.
>It exposed so much skin and, while she wasn’t cold thanks to her new physiology, the feeling of so much of bare and uncovered flesh was a weird sensation.
>Not to mention that her bosom ornaments gave her absolutely no support.
>She was reminded of this when she unthinkingly bent over to pick up the book she had knocked to the floor.

What do the other girls think about Twilight’s new body?

Posted 3 years ago Report
Link Quote Reply
Background Pony #C65C
@Background Pony #4CAB
Twilight slid her robe off and hung it on a hook by the door. She took a moment to feel the steam of the bath waft over her and caress her nude body. After her first week as a new princess she’d decided to treat herself to a day at the spa.

But in reality she was simply looking forward to having a bath.

Not that she hadn’t been keeping up with her hygiene, far from it. But Twilight’s favorite way of cleansing herself was with long soaks in the tub, preferably with a good book. Unfortunately, since her ascension into an amazonian Alicorn the Princess of Friendship had to make do with showers. The tub in her small bathroom simply couldn’t hold all of her.

She blushed as she recalled her first attempt at taking a bath after her transformation. Easing her wide rump in the water had been a bit of a squeeze and fitting her legs in had required her to bend her knees up until they were nearly brushing the undersides of her boobs.

But the real problem was her boobs themselves. She was mortified to find that her newly enlarged mammaries were so big that no matter how much she squeezed them together or pushed them down they still hung over the sides of the tub like bread dough rising over the sides of a baking pan. So, she made an appointment at the local spa. No matter how big her body was Aloe and Vera would be able to accommodate her.

She dipped her toe into the large steaming bath. It was the same one they had all used to mix up a curative bath for poison joke more than a year ago. Hissing slightly as she got used to the temperature, Twilight eased herself into the water. Closing her eyes she sat down in the tub. The water came up to her shoulders and it felt heavenly. Not only did it sooth her back but, surprisingly, it also seemed to take all the weight off her chest.

It was a weird sensation that puzzled Twilight until she opened her eyes. Then she realized what was going on. Her breasts were floating!

Her Princess-sized boobs splayed out, gently bobbling in the water. The tips of both fat, teardrop-shaped tits projected so far away from her that she wondered if she could even reach her nipples like this.

Twilight stared at her swollen pontoons. She knew they had gotten big, far bigger than a normal woman’s, but to see their massive bulk on full display like this was a bit of a shock.

She settled down further into the water, but stopped when her chin sank into her cleavage. Her boobs weren’t following her down into the water.

She stood up and moved to the center of the tub, dragging her buoyant boobs with her. In the deepest part of the bath, a good five feet deep, she took a breath and submerged herself beneath the water.

Or at least she tried to. Her breasts resisted and refused to follow her down. All she could manage was to get most of her body, her head, and limbs under the water. Her titanic tits rested on the surface like a pair of icebergs.

Annoyed, she fired up her magic and spread a telekinetic field across her oversized floats. With a bit of effort she managed to push and push and push until she finally felt the hot water cover her sensitive nipples. For the first time since becoming a princess, Twilight was completely submerged.

Unfortunately, she was running out of breath so she released her magic and almost yelped when her chest jerked her up to the surface. Fighting against the unwieldy bulk of her boobs, she thrashed around for a bit until she found her footing.

Annoyed and frustrated she smacked both her tits and received a painful reminder of just how sensitive they were. Sighing, she dragged them back to the edge of the bath and sat down again.

It looked like she could cross swimming competitions off her list from now on. But on the other hand it didn’t look like she’d need to wear a life vest ever again. 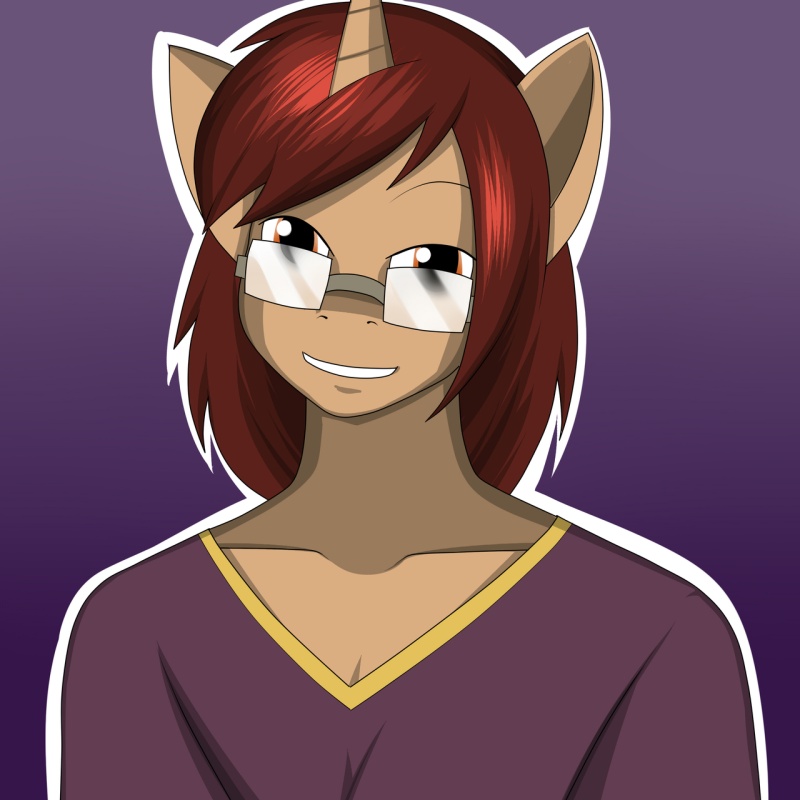 Because COLORING!!
@Background Pony #EE5C
Ascension Enhancement is one of my favorite tags.
Posted 3 years ago Report
Link Quote Reply 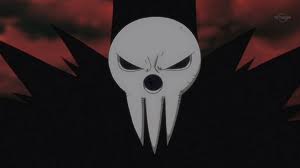 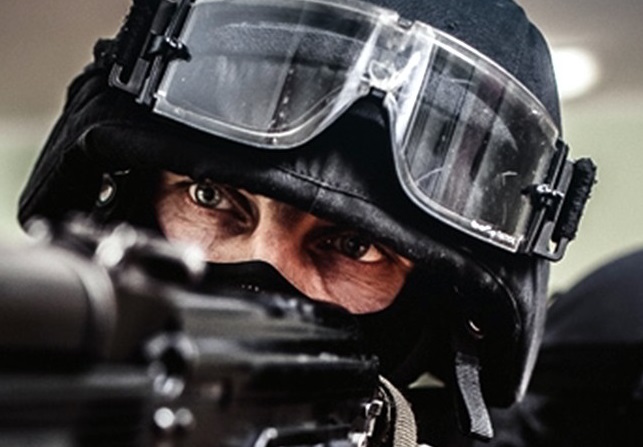