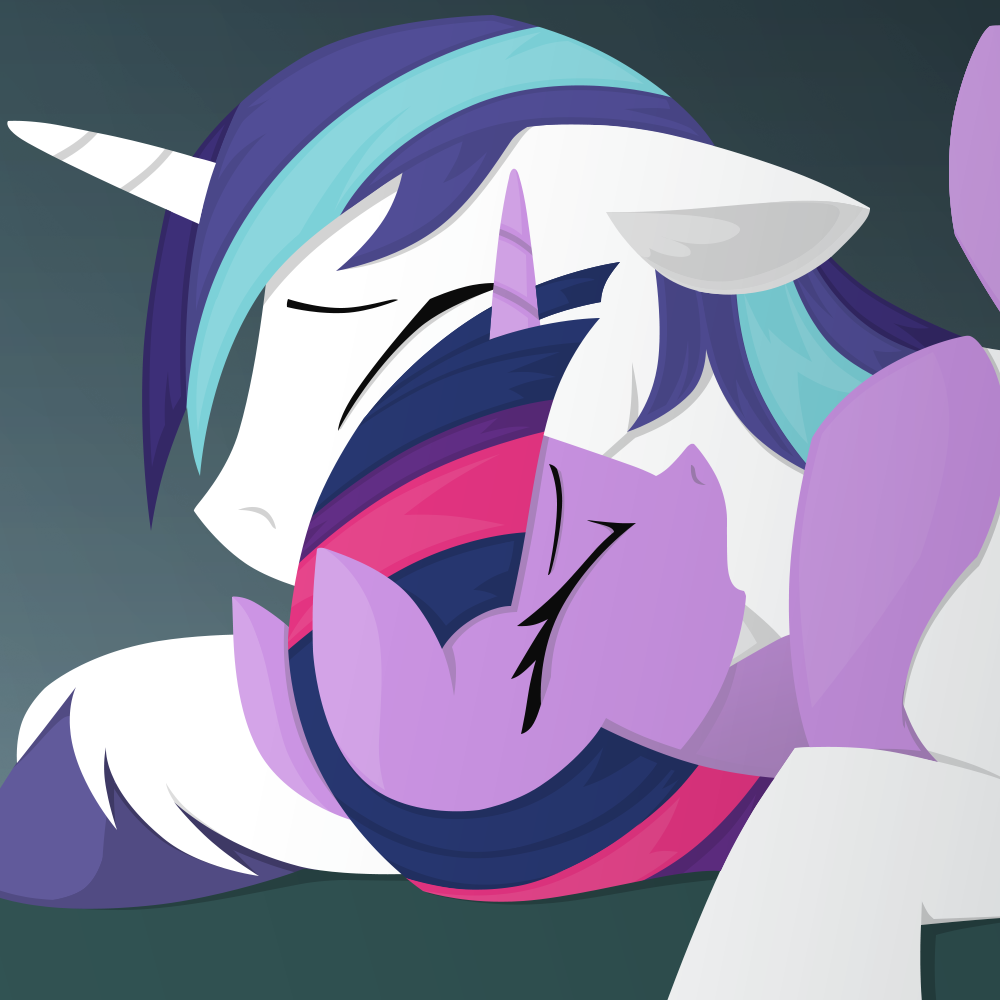 Sparklecest Connoisseur
@Officer Hotpants
“Actually, could you turn into Twilight?”

Sparklecest Connoisseur
“Yeah… if you could just go ahead and turn into Rarity for this, that’d great. M’kay?”
Posted 3 years ago Report
Link Quote Reply

Spike, while not normally inclined to assist someone like Chrysalis, found himself quite enthralled by the task. His initial objections where abated by the queen’s compelling overtures, which he found quite charming. From there, she proceeded with her seduction. By the time Chrysalis had laid out her proposal in full, the youth was all too willing to comply.

After all, it was just a small thing. It’s not as if he was handing her the keys to Canterlot Castle or anything. Besides, she just seemed so expectant. With the way she presented her back, the way she had beamed at him, how could he have said no? Even to Chrysalis? It wasn’t an unpleasant experience either. The faerie queen had treated him quite well, all things considered. She had practically purred as he rubbed the thick lotion into her soft, smooth skin and when he stopped, she had given him such pleasant little praises. Yes, this was just like helping anyone else. It certainly filled Spike with the same satisfaction.

But there was another reason. A reason Spike would admit to no one, least of all himself. It was an undeniable truth, but a truth that made him feel impure, weak and dirty, but it was, nonetheless, the truth. Spike, quite in spite of himself, had found Chrysalis quite alluring. In any other circumstance that woman would be trying to kill him, to abduct him, to crush him beneath her heel, and yet he could not help but be enticed. It was something about how she spoke, how she moved, how she held herself and of coursed, how she had displayed herself.

She had allowed her swimsuit, already hiding very little, to slip from her figure before him. In that moment, Chrysalis could read the attraction on his face. She had proceeded to lay herself out, with visible and expectant anticipation, and had given him a coquettish little smile. In that moment, the queen knew she had him.

Perhaps sensing his disquiet, Chrysalis rested a comforting hand upon his shoulder and gave him some calming words. I was as if she had read his mind and in a sense, she had. The queen told him that she understood, that he had nothing to fear, that he his thoughts where his own and there was nothing wrong with that. It was a reassuring, almost familiar sort of lecture. Finally, she gave him hearty slap on the back and sent him back to his friends. Spike, while still uncertain of himself, went to them with a renewed confidence. Spike told himself that the queen was still an enemy, that this would be the last time he would meet her so cordially and that their meeting had left him unchanged.

Internally, however, Spike knew the truth, that he hoped to meet Chrysalis again and that he hoped their next meeting would, perhaps, unfold into something greater, something that would last a long time. 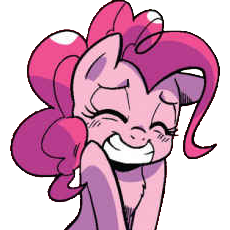 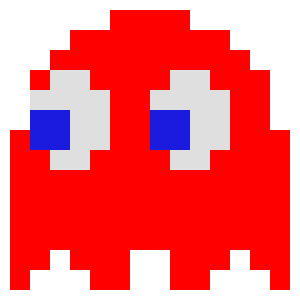 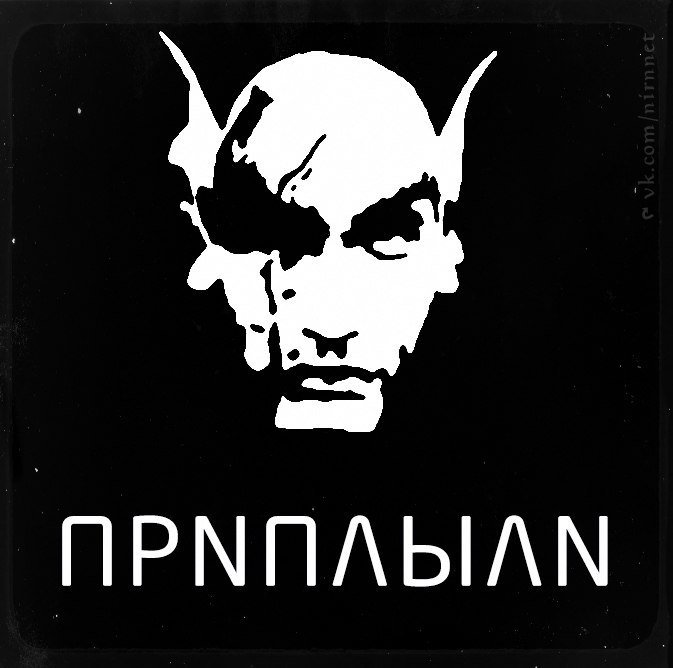 NotSoCleverMan
Wake up. We're here.
@lance blazer
Maybe he was very excited a couple of minutes ago. But Chryssy took care about that. After all, she need that sunscreen applied.
Posted 3 years ago Report
Link Quote Reply
FirePony
With the way Spike helps out all of the women it is no wonder why they can be so open to him to the point of nudity. Good Spike. -
Posted 3 years ago Report
Link Quote Reply 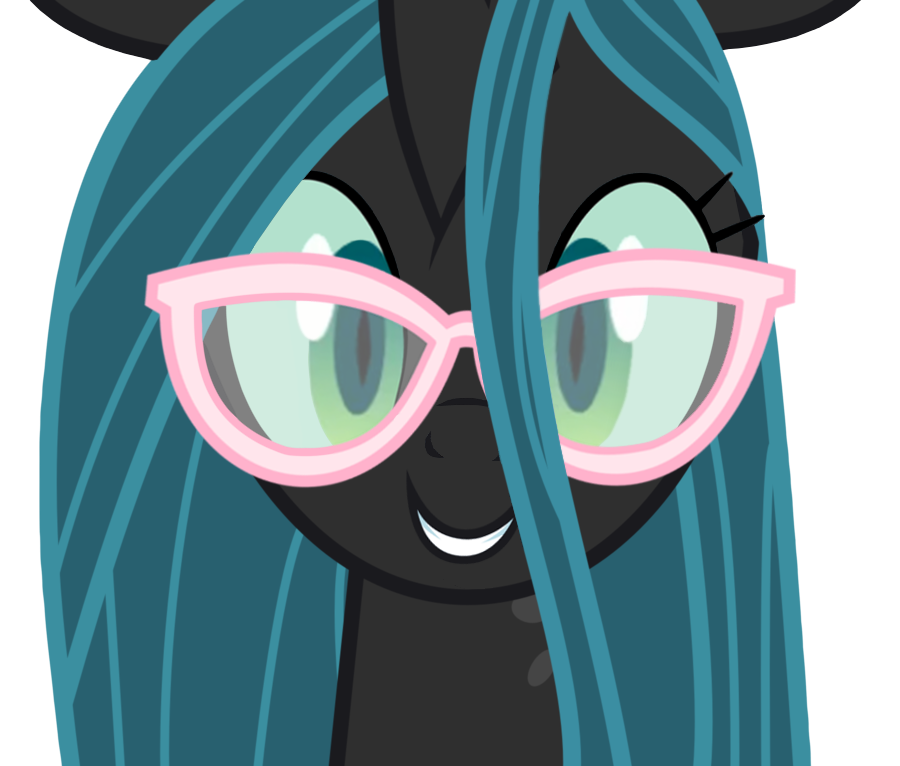 Chrysipuff
I kind of like Chrysalis
Such an underrated ship.
Posted 3 years ago Report
Link Quote Reply 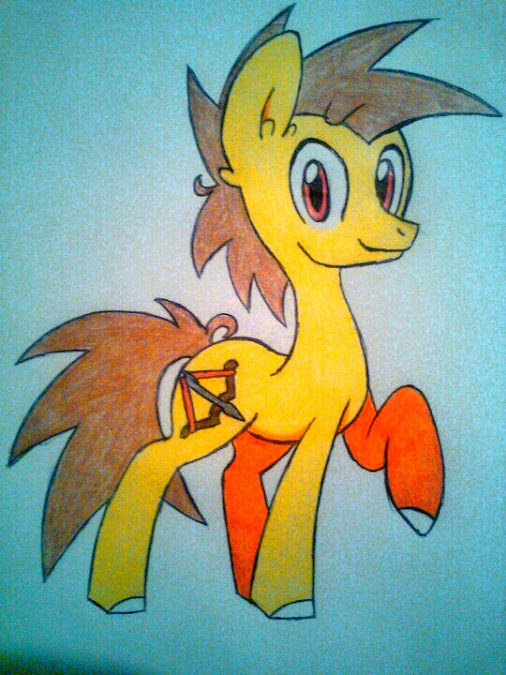 How is he so calm right now?
Posted 3 years ago Report
Link Quote Reply 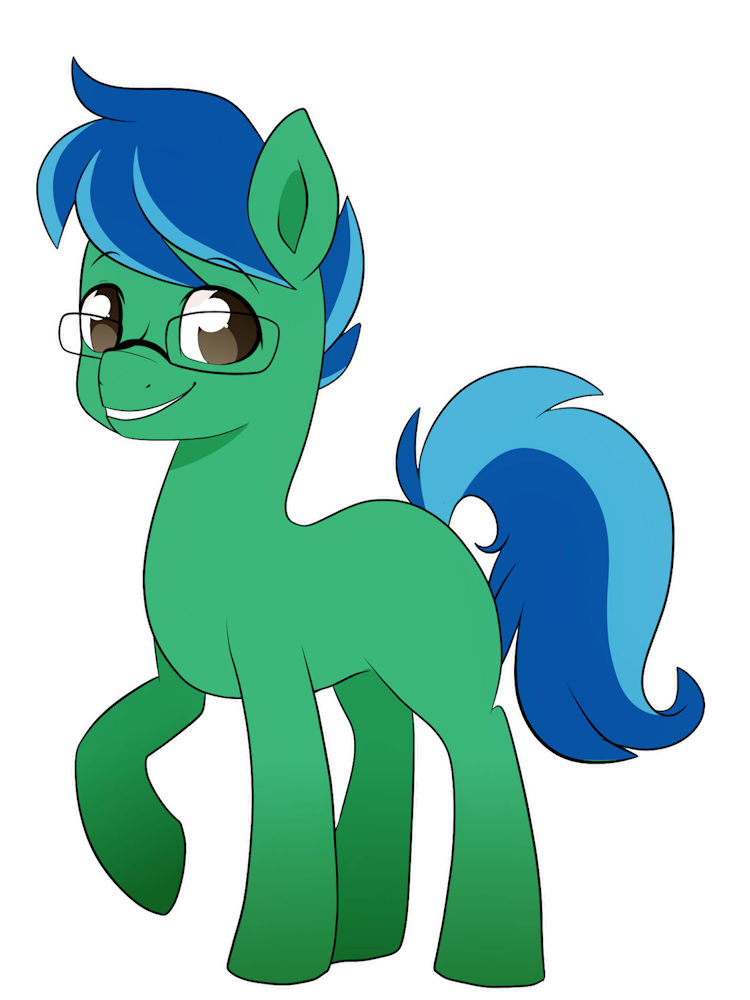 How did he end up in this position?
Posted 3 years ago Report
Link Quote Reply

PSA: R0 was changed!
You don’t see these two together often.

But when I do, I am almost always envious of Spike. Lucky guy~