Cheerilee's Waifu
This is the best moment from anything ever, we can all go home.
Posted 2 years ago Report
Link Quote Reply 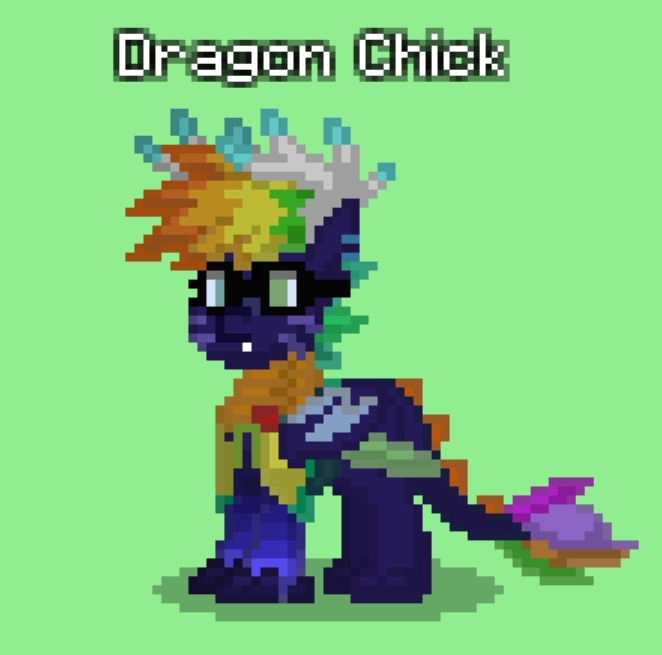 A honest dracony
@ma3a
Well, if somepony help her via intervention, it can work, but then again, i still have no hope about chrysalis.
Posted 2 years ago Report
Link Quote Reply

A honest dracony
Ehh, this scene is still kind of cute, but chrysalis needs a intervention.
Posted 2 years ago Report
Link Quote Reply

friendly art program
@BarryFromMars
Of course thats where my analytical mind comes in… "What do you plan to do AFTER that? If you succeed… What then?" To be honest i think one of the best shots at reforming her is getting her to THINK about her plans and maybe consider alternatives
Posted 2 years ago Report
Link Quote Reply

Forgiveness is important but you're also supposed to be shrewd; sympathy for the worst offenders isn't supposed to let lava lake run into your city and burn it or destroy it. I understand where you're coming from, maybe Chrysalis still didn't quite get it but whether she's not understanding or she knows but still wants to control the hive the question is "What do I do here?" and to not let Chrysalis convince you of things (conquest, etc) that actually won't benefit her in the long run.

Just because you give her more love doesn't mean she's suddenly become good.

I still know she has at least SOME capacity for love, thus my profound love for her remains…

YOU FOOL! YOU'LL ONLY MAKE HER STRONGER!

friendly art program
@Ryodraco
She tried to maintain that control out of fear of her children no longer needing her and casting her out… That and there also seems to be some MAJOR trust issues going on behind the scenes… She seems paranoid of other beings and expects conflict at every encounter… Maybe she was raised that way and its a force of habit,That would certainly explain her fear of her children turning against her… I still know she has at least SOME capacity for love, thus my profound love for her remains…
Posted 3 years ago Report
Link Quote Reply
Ryodraco
@ma3a

@Dragonchick
also one other thing about the way she ruled is you might not have been able to see it but there was fear in HER… She was scared of the concept of her children no longer needing her and casting her out anyways THAT is why she called thorax a traitor and why she treated him so harsh.


You're kind of ignoring that Starlight offered her a way to not be cast out, to be the leader her subjects deserved, but she rejected it out of hatred and pride. She valued her absolute control over the hive more than the well-being of her subjects and would accept nothing less.

And honestly I don't see where you are seeing her being fearful of not being needed, the concept of them opposing her didn't even seem to occur to her outside of Thorax (who she simply treated as a fool and tried to execute as an example of how she treated disobedience). At most she was worried about not maintaining total control. 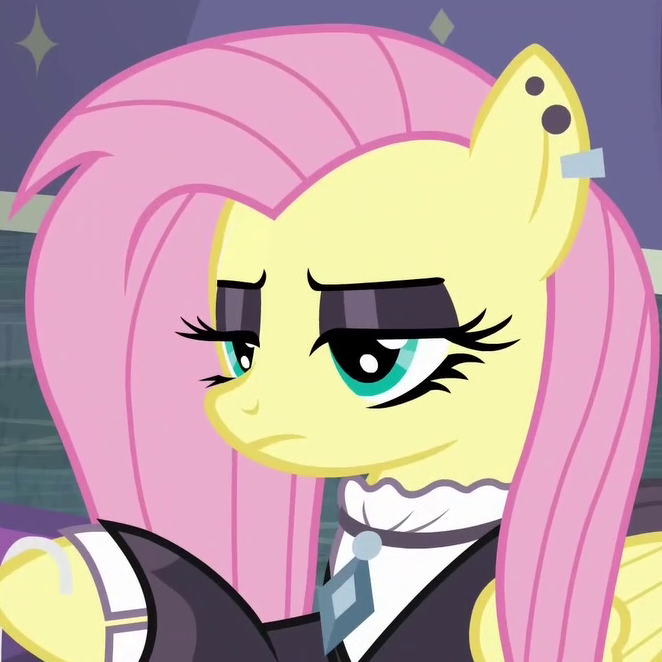 A honest dracony
@ma3a
Well, i guess it's hard to state something to many people who like chrysalis, i guess you guys won, but i will still keep my opinion on hating chrysalis.
Posted 3 years ago Report
Link Quote Reply 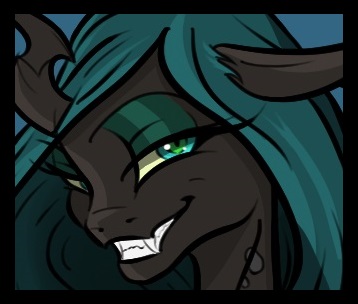