Pony with care! Remember to tag images from or revealing story of the G5 movie with spoiler:my little pony: a new generation, and report any images of camrips/leaks for Rule 1!
22 34 -43 77 95
Subscribe
Galleries
Featured in
Sign in to create a gallery
Related
View VS Download DS
Uploaded 3 years ago by Background Pony #77FA
2000x1800 JPG 228 kB
This image is blocked by your current filter - click here to display it anyway

I hate the idoits that worship Celestia. Shes very mary sueish, yet you people except her ONLY because of shes a canon character….


She's not "Mary Sue-ish". What the heck are you talking about? She has shown flaws. 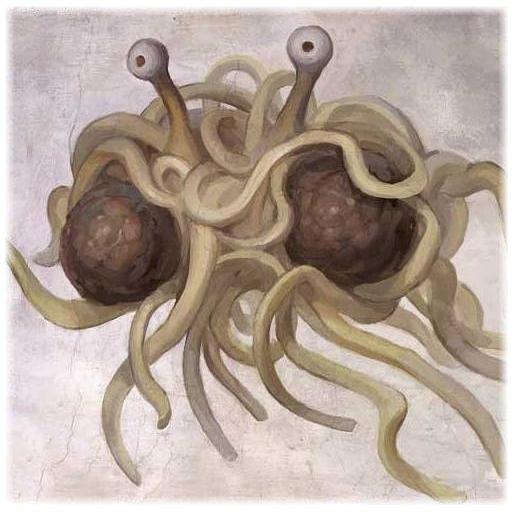 Literally3HitlersInACoat
@Background Pony #D99F
Well, I mean there was comments on this image…
Posted 3 years ago Report
Link Quote Reply 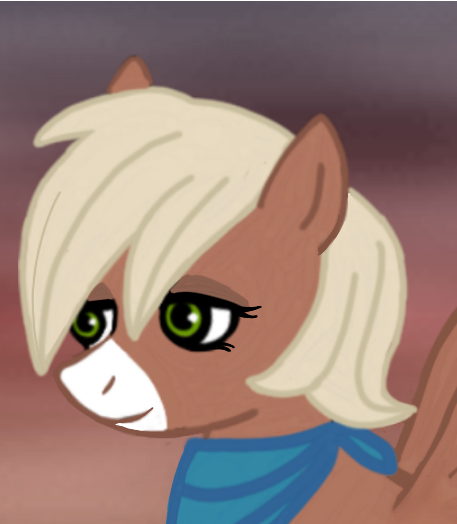 Stop mocking me with it. I'm a mature adult

Evil
@infinita est lux Solis
Organized religion is, of course, made up of people, and people are inherently flawed. Organized religion was created as a means to control the illiterate masses who needed an explanation of how their world worked, and why certain actions were morally wrong, long before the scientific method. While religion itself is not the problem, as you said, it is far too easy to abuse and pervert. Since humans have an inherent need to belong to a group and feel more important than the "other," sometimes desperate individuals join these religions to boost their own self-worth and give them an excuse to do terrible things to others. Given the history of humanity as a violent and xenophobic species, I do not believe continued belief in organized religion is safe for our collective cultures.

It is outdated and unneeded in this era of scientific discovery, where science has found a universe far larger than anything ancient peoples could possibly have imagined. How can we as a species be so arrogant as to assume there is a god that created us in its own image? Us, a tiny, insignificant species, one of a million or more on a tiny speck of dirt at the ass end of an unremarkable galaxy at the corner of space? To me it's just childish nonsense, much like how we don't take children who believe in Santa Claus seriously.

@Rubs
I'm so goddamn tired of that euphoria/atheist meme. Stop mocking me with it. I'm a mature adult with legitimate life experience and study who doesn't deserve to be boiled down to some insulting meme.

That is true, but we shouldn't forget history, those who don't learn from it are destined to repeat it, and so let's not forget Religion, instead, let's keep it around as a reminder of the past, but not take it as seriously as we have. Afterall, it was the church that kept what knowledge remained after the Roman Empire fell and the dark ages began, while it's beyond obsolete now, it helped us in the past, it kept Europe together during the medieval period, and the crusades helped with Europe's financial problem by opening trade routes and requiring gold from the east. At the same time, it caused untold death and slaughter, it was the early Christians who burned the Library of Alexandria, and we can't forget about all the strife it has caused in the modern era either.

As my uncle (Who's actually a priest by the way) said, it isn't the religion its self that's the problem, it's the people who worship it, especially the radicals and fundamentalists.

Evil
@james31
I also hope that one day humanity will evolve out of our adolescence in such a way. Maybe one day fairy tales about holy ghosts and magic men in the sky will be rendered obsolete, but given my low opinion of humanity, I don't expect it.
Posted 3 years ago Report
Link Quote Reply

Heretical Inquisitor
@james31
Exactly my philosophy, Although I do find Theology (The Science of Religion) fascinating since studying why we create "Gods" will help us stop fighting over them.
Posted 3 years ago Report
Link Quote Reply
james31
Maybe one- or two hundred years in the future humans will have realised that there is nothing we call a "god". There's only nature.Everything else is just an excuse to supress others and to fight wars. Celestia sure isn't a god (just like everything else) but she appears closer to it than all ohters for nearly all religions basically praise the sun ;)
Posted 3 years ago Report
Link Quote Reply
Background Pony #77FA
@Zeb
I won't go up against you Zeb you are the mod here not me, but i just think they are important & i think you made the wrong call here, there i said my peace, yet again sorry Zeb.
Posted 3 years ago Report
Link Quote Reply 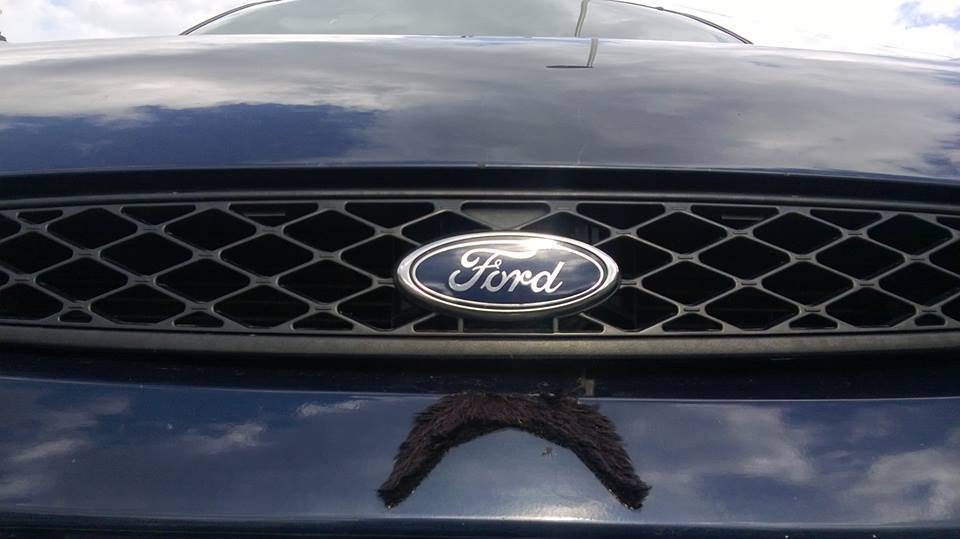 @Zeb
Fine by me. Im just tired of constant Tag spam from people that have literally no idea what the tags are for.
Posted 3 years ago Report
Link Quote Reply